Sapphire is the first company to introduce their cards based on AMD design.

The Radeon RX 7900 series cards from Sapphire have now been listed on their official Amazon US store. The company has confirmed it will release two models based on AMD reference design. 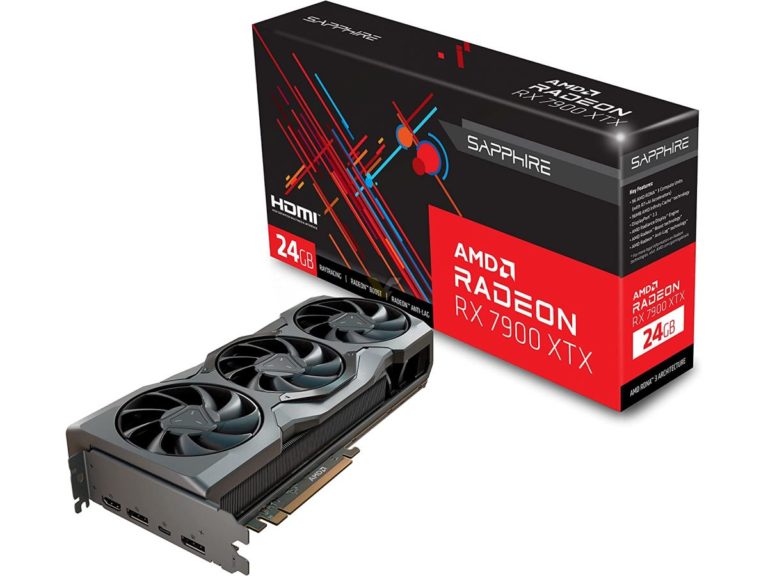 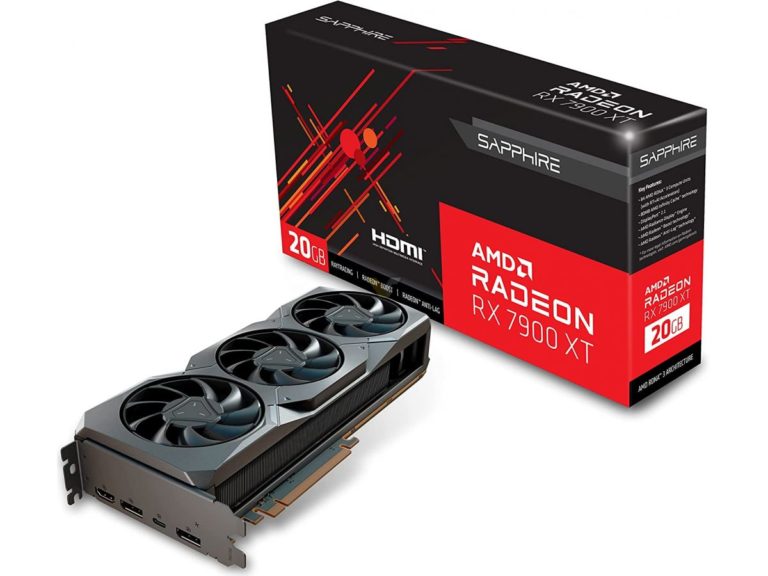 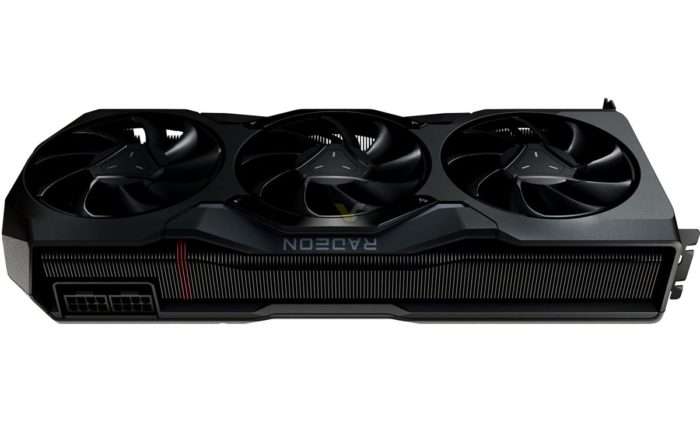 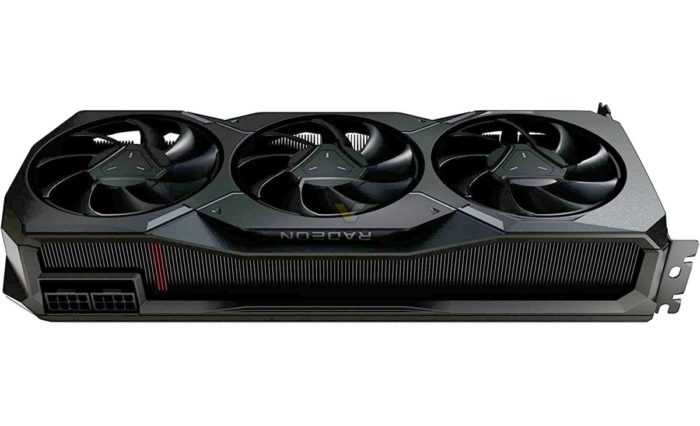 Unfortunately, there is no sign of any custom Sapphire models yet. The company did confirm the NITRO series, but thus far we have not seen the card in full. There is also no word on official pricing, but according to AMD, these MBA (Made by AMD) cards should cost $999 and $899 respectively for 7900 XTX and 7900 XT models.