The company changed the design for RDNA3 NITRO+ entirely. The new Nitro+ is a sleek and modern looking with silver shroud and backplate. The new pictures confirm that RX 7900 XTX NITRO+ is just slightly wider than 3 slots. 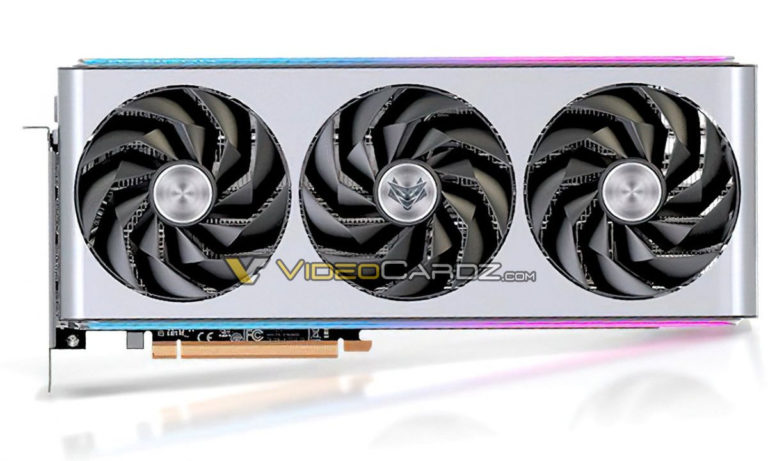 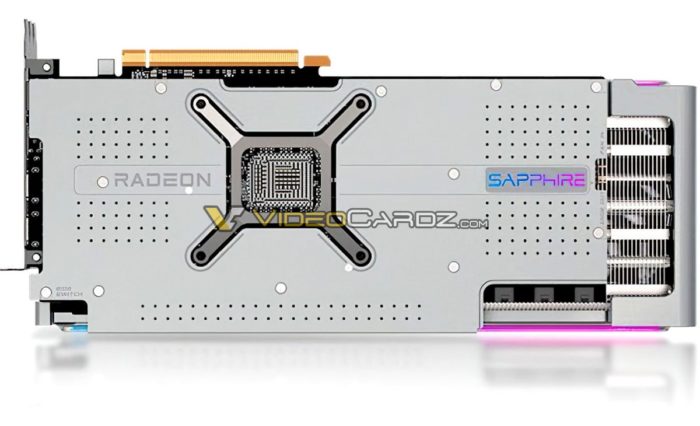 There are two large ARGB LED strips on both sides of the card, to be controlled through Sapphire TRIXX software. There is also an RGB connector for those would rather synchronize their lighting with other components. Furthermore, Sapphire RX 7900 XTX will feature dual-BIOS switch just as it did for NITRO and NITRO PURE series. 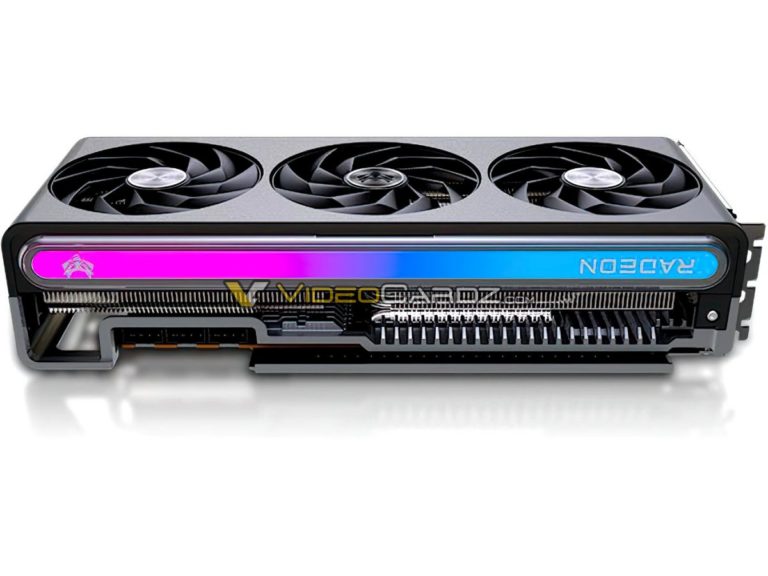 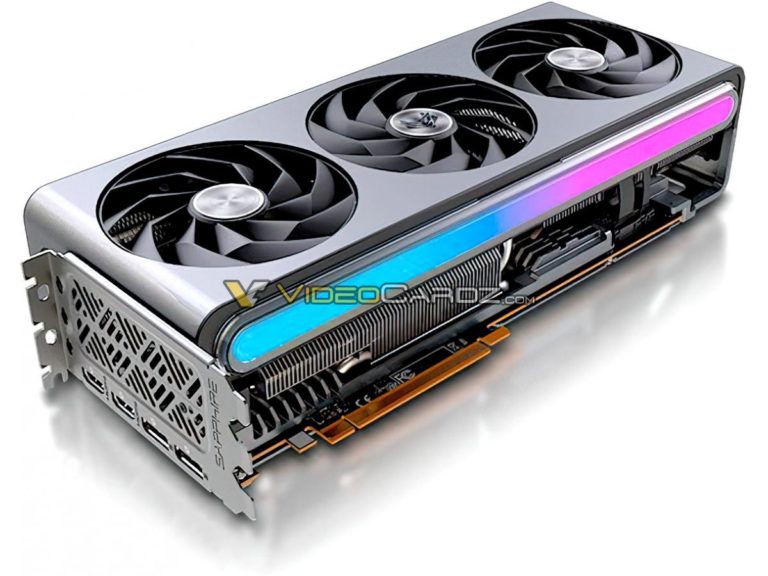 The NITRO+ is equipped with three 8-pin power connectors and non-reference I/O configuration. There is no USB Type-C port like on AMD MBA cards, but there are two DisplayPort 2.1 and two HDMI 2.1 ports. As far as we can tell, this is the first card to feature two DisplayPort.