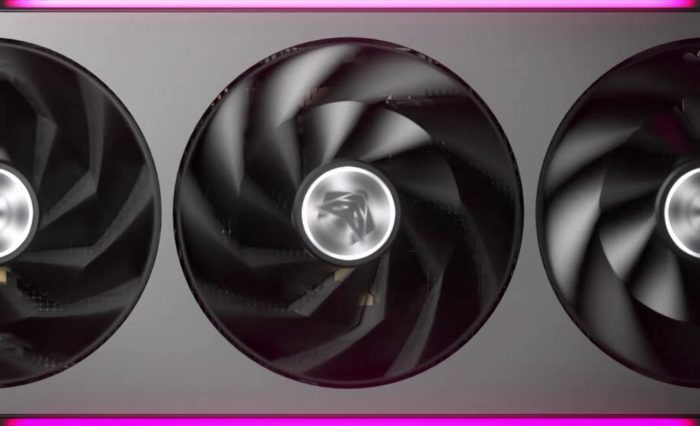 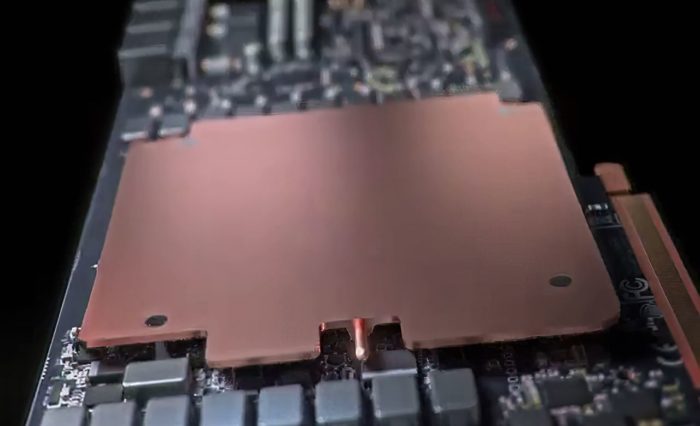 In a new teaser Sapphire Technology have confirmed that ‘Vapor-X’ is back to Radeon GPUs. This is not to be confused with Radeon Vapor-X GPU series, but vapor chamber technology used by Toxic, Nitro and Vapor-X GPUs.

Furthermore, the teaser confirms that Sapphire’s Radeon RX 7900 XTX and XT NITRO GPUs will feature three 8-pin power connectors, clearly visible in the teaser video. This is also a first look at custom Navi 31 board design with 20 VRM phases. 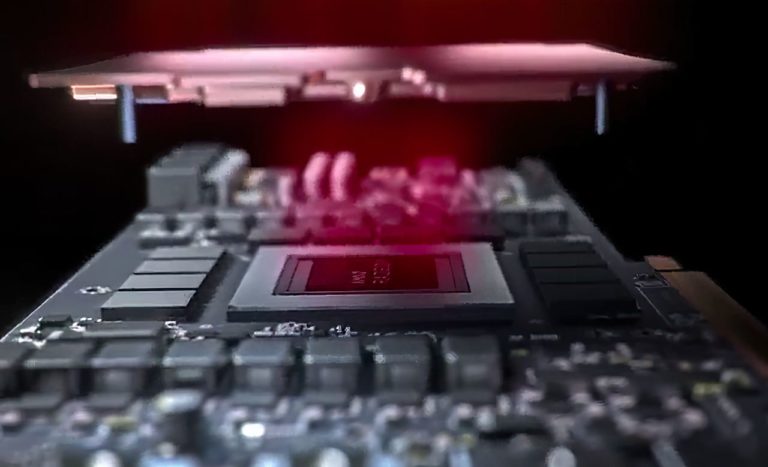 This quick mockup shows that Sapphire’s card is not much wider than AMD MBA design (Made by AMD). The company simply added more components and modified the power delivery mechanism. However, this should undoubtedly provide some additional overclocking headroom.

The teaser video is posted less than two weeks before AMD is officially set to launch its Radeon RX 7900 series. The company will release two SKUs: 7900XTX and 7900XT, both mentioned by Sapphire in their tweet. Earlier rumors alleged that custom cards may appear a bit later than AMD reference design, but teasers such as this may suggest otherwise.