NITRO+ PURE is the newest design from Sapphire. 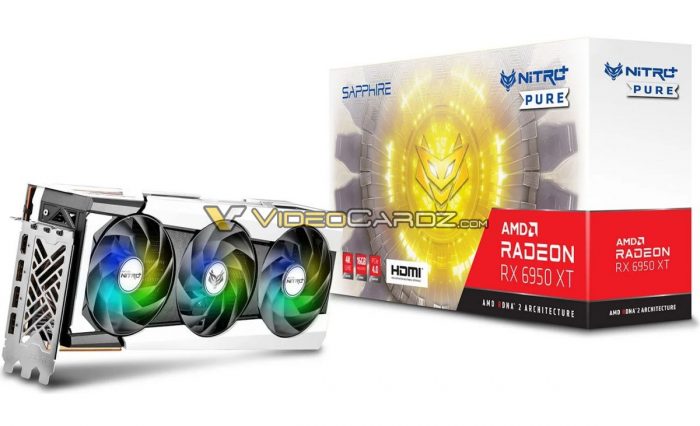 The company is set to launch an entirely new design called NITRO+ PURE. This is not a simple refresh of the original NITRO, but a completely new 3-slot thick cooling solution. It is kept in silver and black colors and comes with ARGB lighting around the fans and behind the logos on the side and back.

Similarly to NITRO+ it will ship with three power connectors: a pair of 8-pin and a single 6-pin connector. Such configuration was already used by the RX 6900XT series. 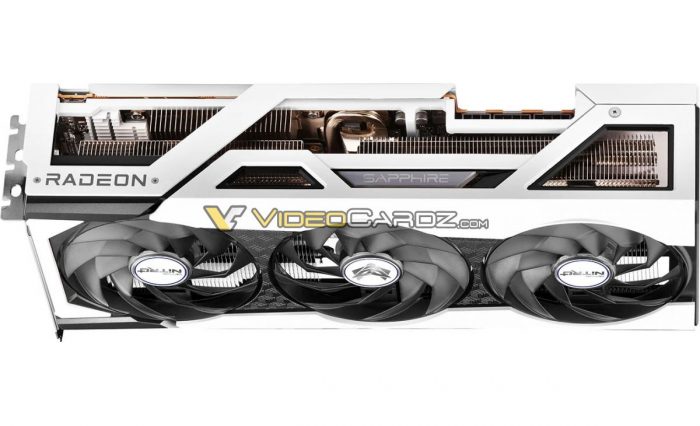 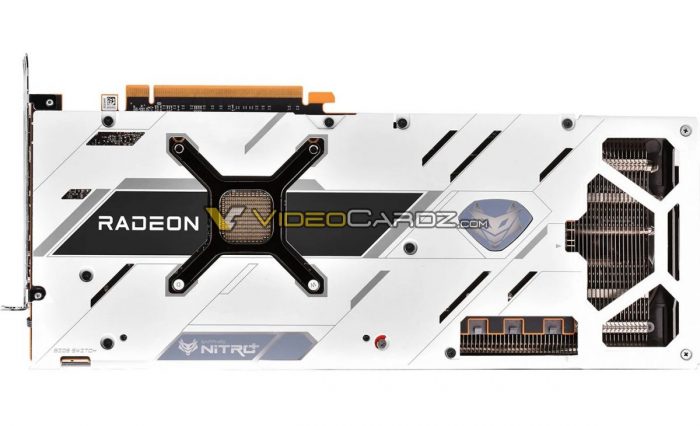 Unsurprisingly, Sapphire is also launching its TOXIC and NITRO+ series. Do note that this is neither the TOXIC EXTREME nor the NITRO+ is Special Edition. This may explain why the clock speeds were not as high as expected. The company may simply launch even faster models later, however these are the launch SKUs. 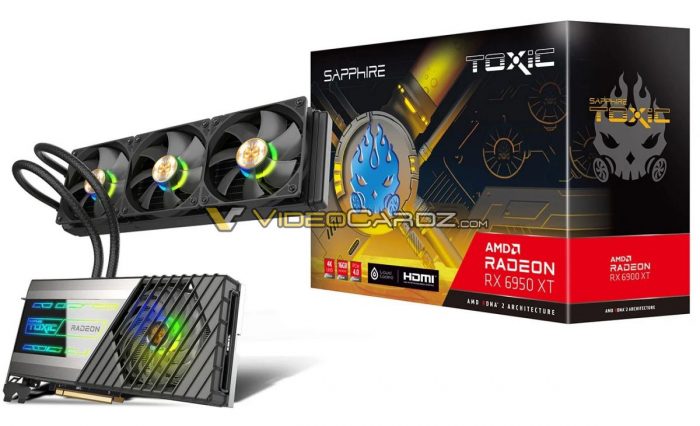 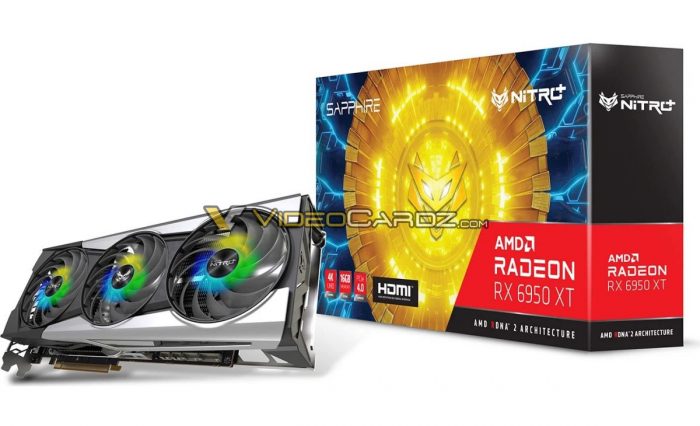 All three cards are set to launch on May 10. We do not have the pricing for these cards yet, but they will for sure cost more than 1099 USD, which is the MSRP for RX 6950XT.