The manufacturer’s Radeon RX 6000 series lineup will soon be updated with a third custom variant called TOXIC. Sapphire has not released the TOXIC model since Hawaii XT-based Radeon RX 390X, so it is certainly an interesting launch.

Sapphire has been teasing the card on Chinese social media platforms, but the global media accounts appear to be silent about this model. This might imply that the first TOXIC card based on Navi 21 GPU will launch in Asia initially. Unless there is simply a lack of coordination between PR departments over at Sapphire. However, the fact is, for the past 3 days Sapphire has released three teasers, which means that tomorrow and the day after tomorrow we will finally see the card in full glory. 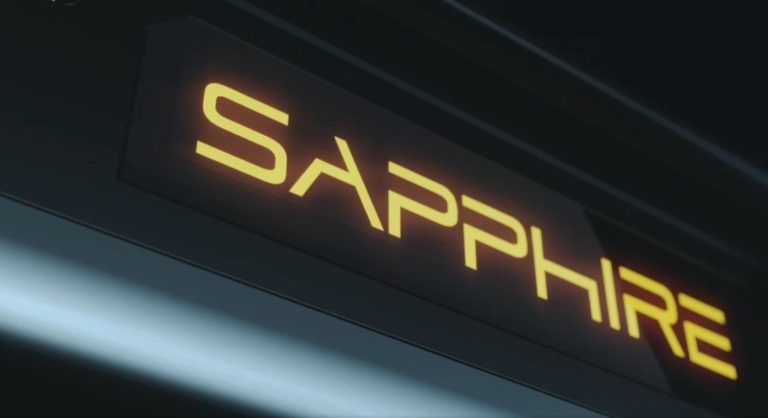 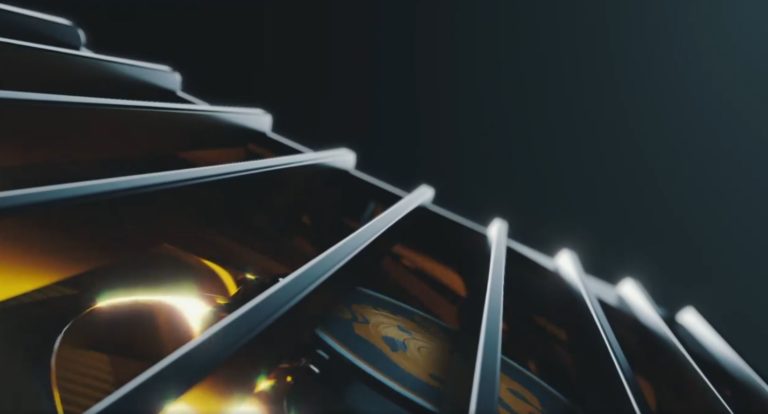 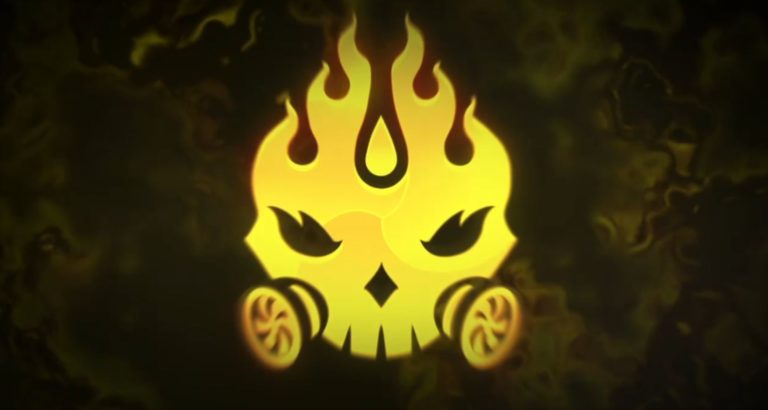 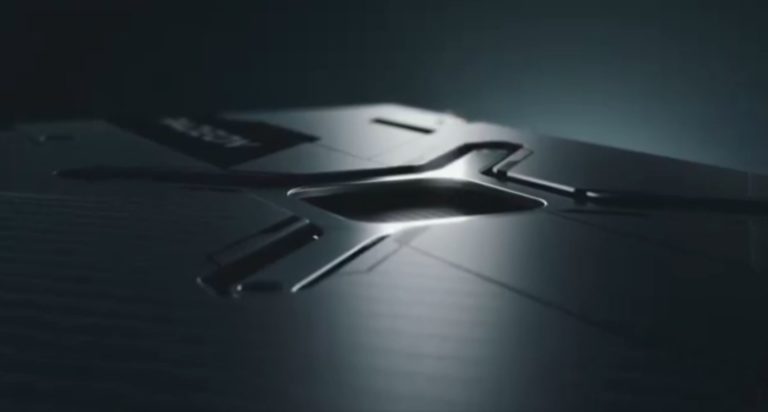 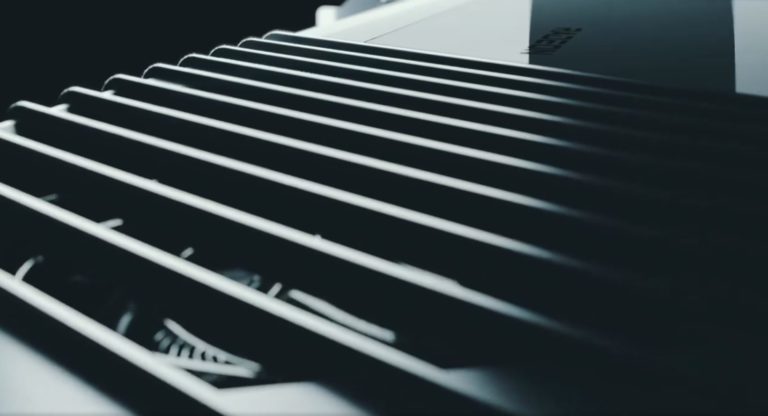 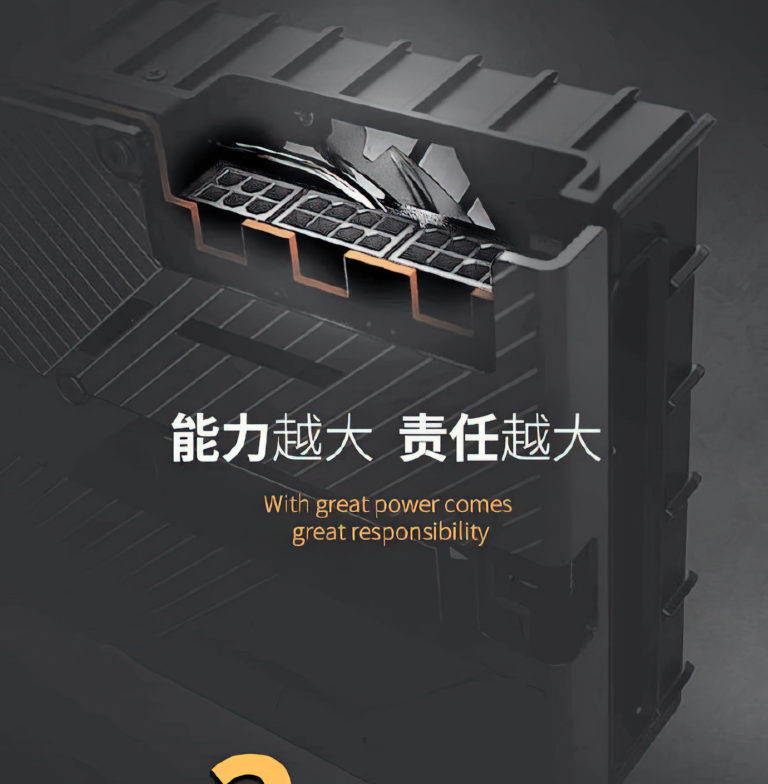 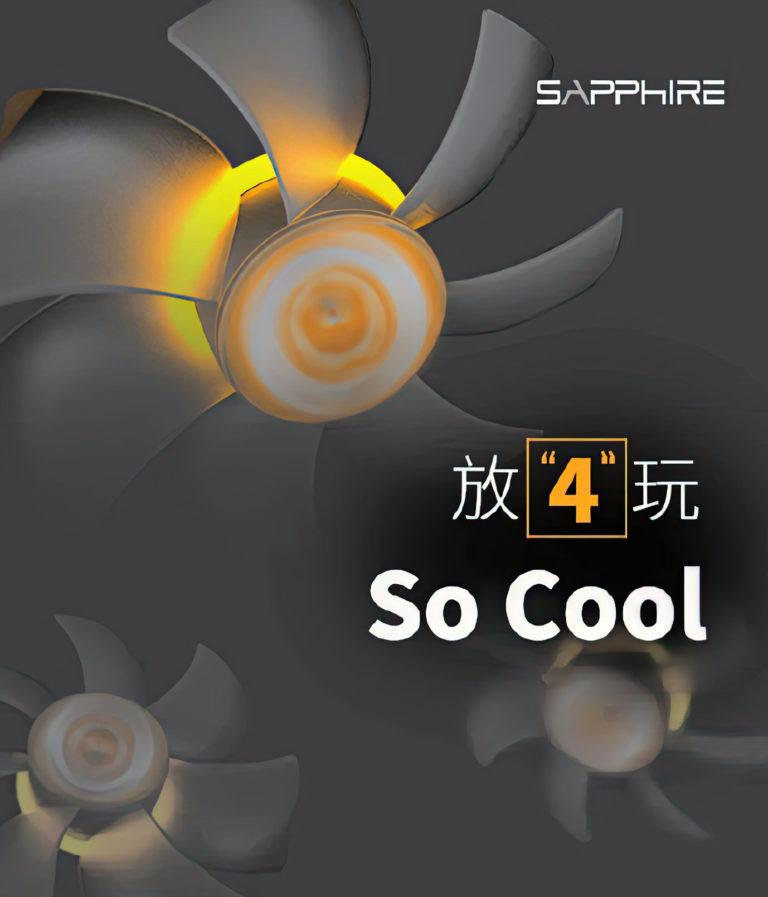 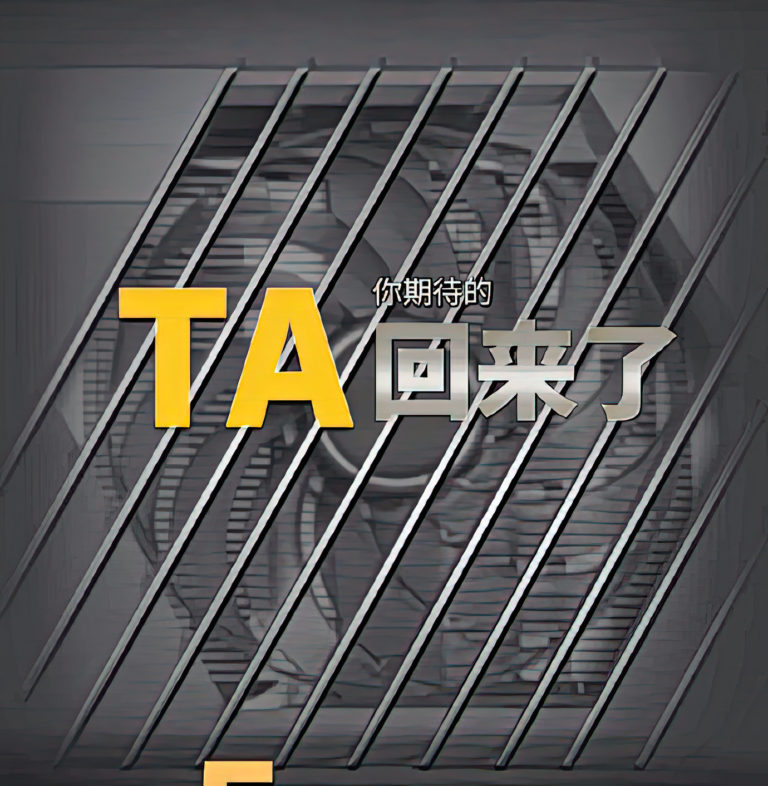