One of the Redditors managed to get his hands on a just-released Sapphire RX 6900 XT Nitro+ SE graphics card. The user spared no time looking at this premium crafted design and quickly took it apart.

Redditor knew that the board design has changed since the original RX 6900 XT NITRO+ (non-SE). The Special Edition is an updated model featuring AMD’s pre-binned Navi 21 XTXH GPU. In order to find a compatible water block, it was necessary to remove the cooler, because official photos and renders were not detailed enough to provide this information.

As it turns out, RX 6900 XT NITRO+ SE has literally the same PCB as TOXIC Extreme Edition, which is also an updated model featuring Navi 21 XTXH GPU of liquid-cooled TOXIC. The TOXIC Extreme is the flagship model from Sapphire featuring the highest clock speeds from almost every other RX 6900 XT on the market, with a boost clock up to 2730 MHz.

Despite featuring the same board design, the NITRO+ SE boost clock is much lower, at 2365 MHz. Should Reddit find a compatible water block, this model should also be capable of reaching TOXIC ED clock speeds, after all, both graphics cards feature the same pre binned Navi 21 GPU. 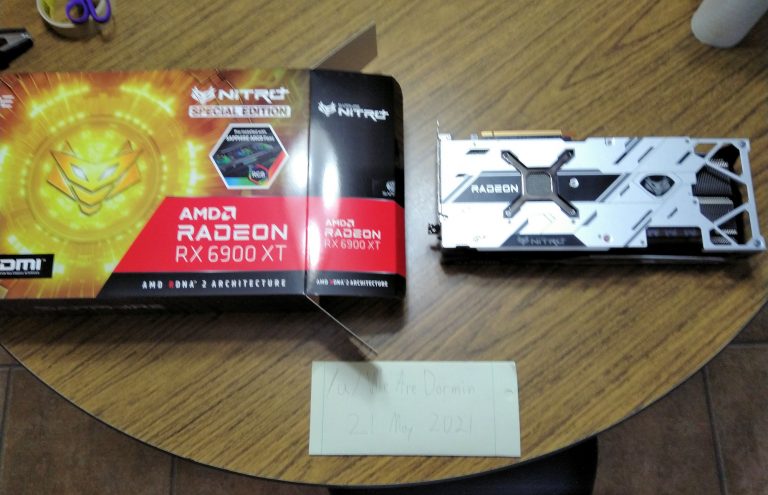 Sapphire reusing the PCB for a different model shouldn’t really be a surprise, as it is actually quite common among other AIBs, however the fact that the board still says ‘TOXIC’, certainly is: 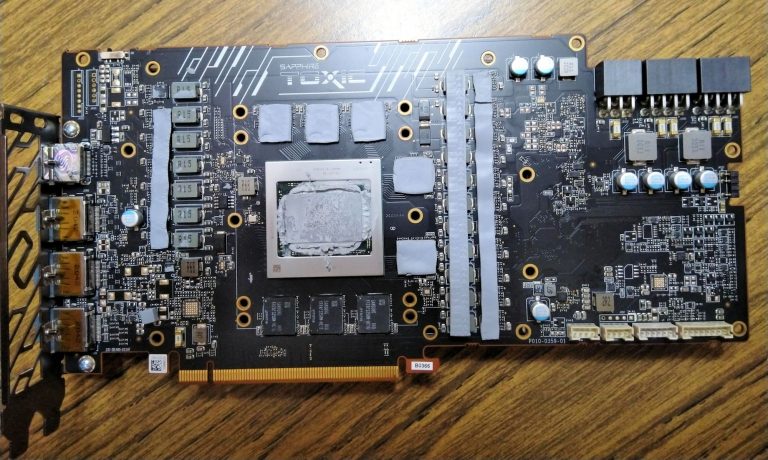