The power virus test has been performed with the upcoming Radeon RX 6800 Series from Sapphire.

The leaker from Chiphell provided a quick Furmark test of the new Sapphire cards. He claims that they perform better than AMD reference designs, despite being overclocked. This is also new information that has not been made public yet – the clock speeds. 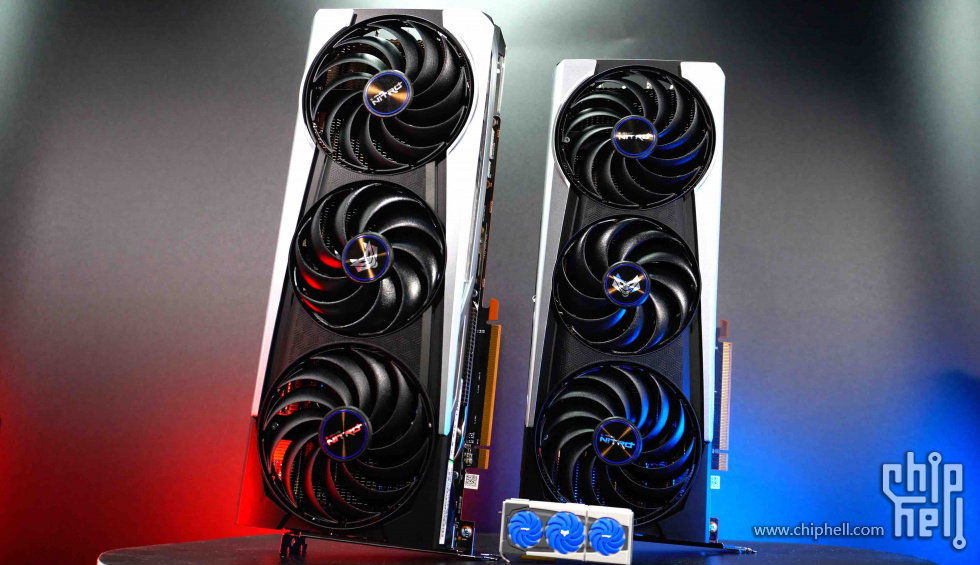 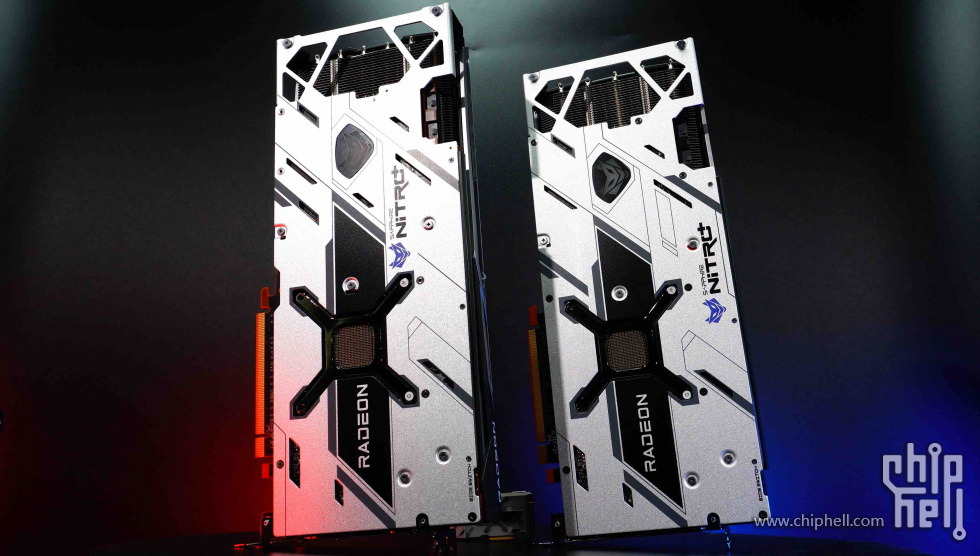 We do not know how long the benchmark has been running, but in the screenshots provided by the leaker, we see that the temperature of RX 6800XT NITRO+ has reached 85C in the hot spot. The actual temperature has not been shown, as the sensor has been configured to report on MIN value (it started with 43C). On the other hand, the RX 6800 non-XT NITRO+’s hotspot reached 75C while the GPU temperature has reached a steady 58C.

Bear in mind that Furmark does not represent gaming workload in any way. GPU manufacturers consider this a power virus that should not be used during testing (it’s a recommendation in reviewers guide). 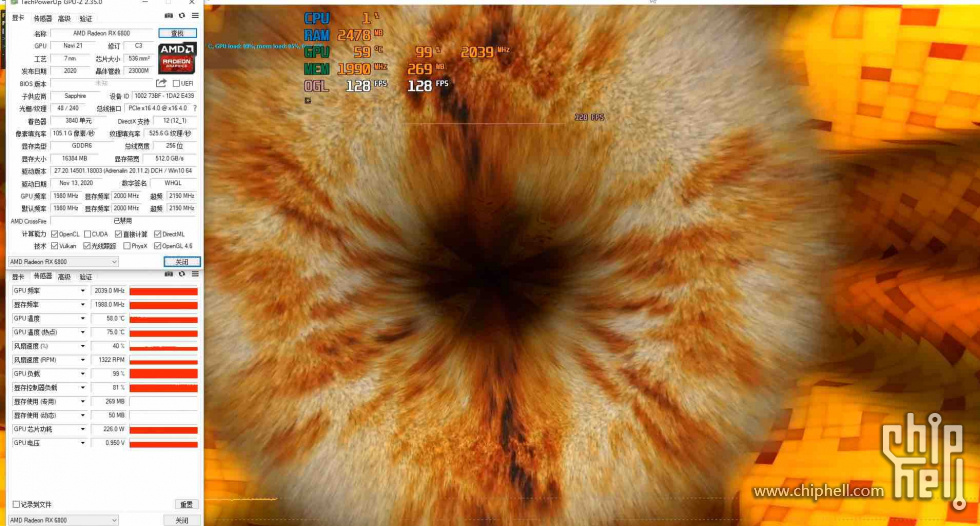 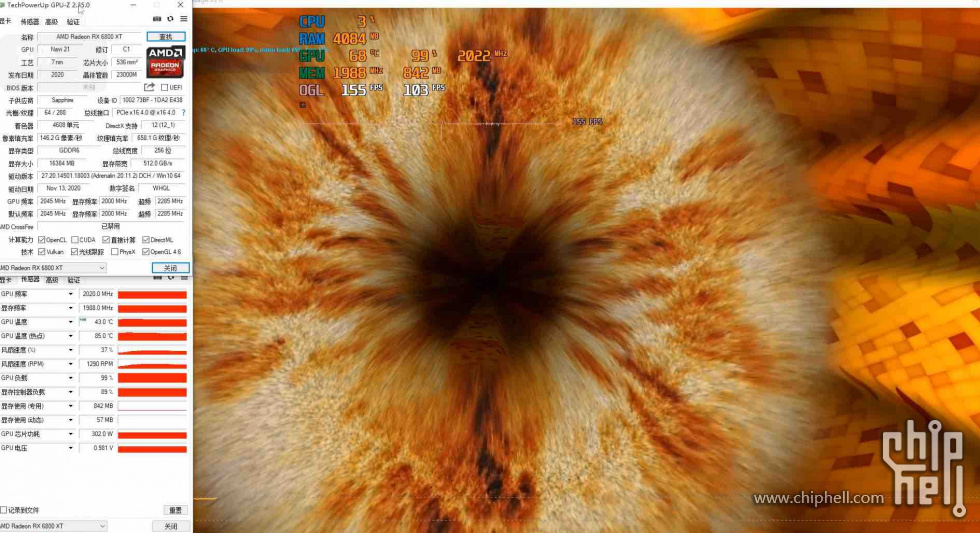