The Danish retailer is already listing the upcoming SAPPHIRE NITRO+ based on AMD Big Navi GPU.

According to the very early listing at ComputerSalg, the next-generation NITRO+ based on Radeon RX 6800 non-XT will cost 6178 DKK, which is less than ASUS ROG STRIX RTX 3070, considered the most expensive RTX 3070, currently listed at 6289 DKK.

The NITRO+ features a new triple-fan design kept in black and dark gray/gunmetal color scheme. This model appears to only have RGB lighting on the side, while the premium RX 6800 XT NITRO+ SE will feature ARGB LED illuminated fans.

Sapphire has not confirmed the specs of the NITRO+ models yet, but we expect that those details will be provided later this week, after the reference designs will be officially released (November 18th). 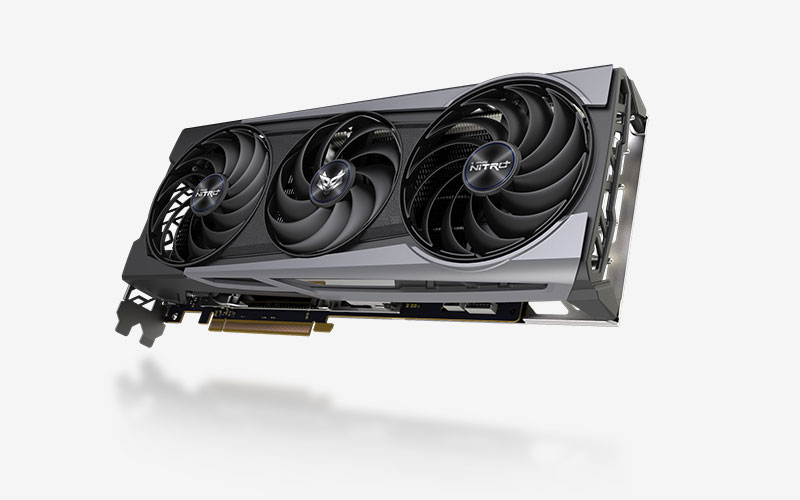 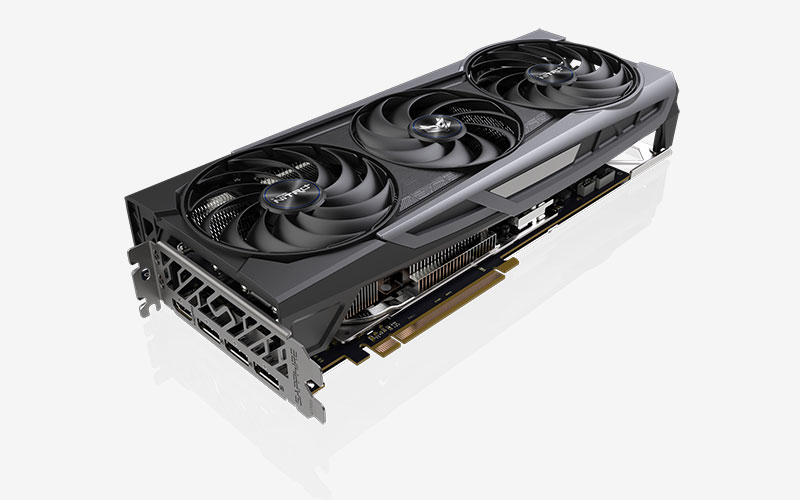 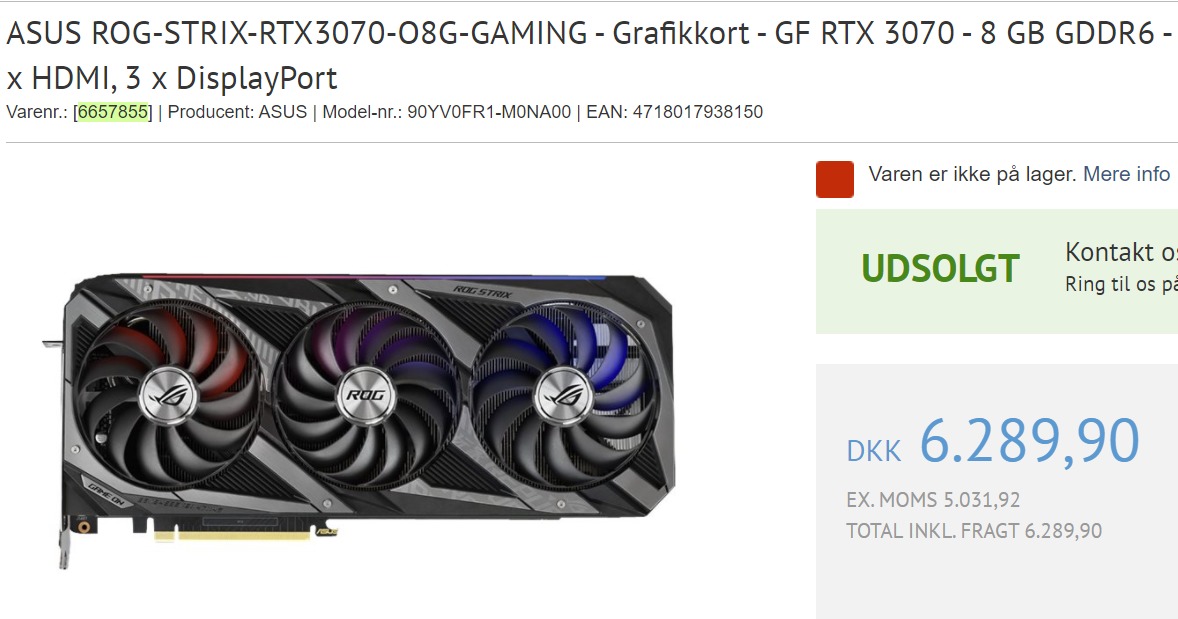 Many thanks to isokay for the tip!