The RX 6700 XT NITRO+ will be the only triple-fan design based on RX 6700 XT. Sapphire has already showcased its dual-fan reference design and we can also confirm that PULSE will be a dual-fan design as well. 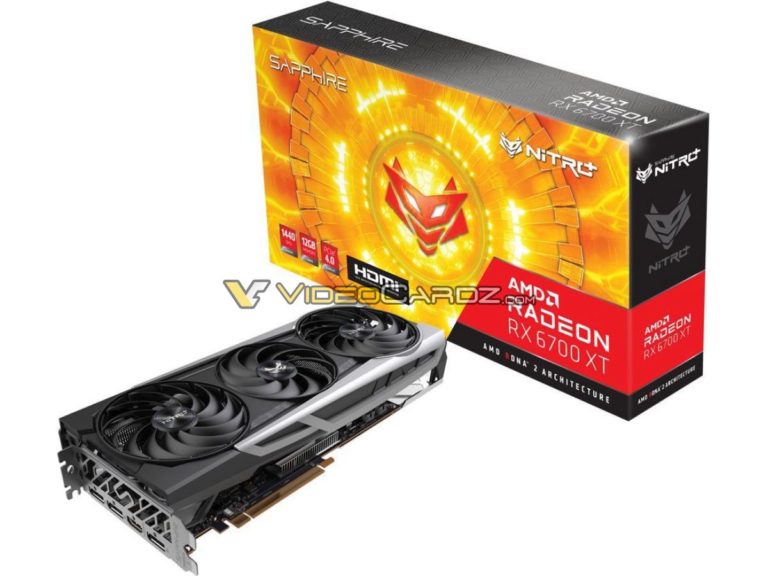 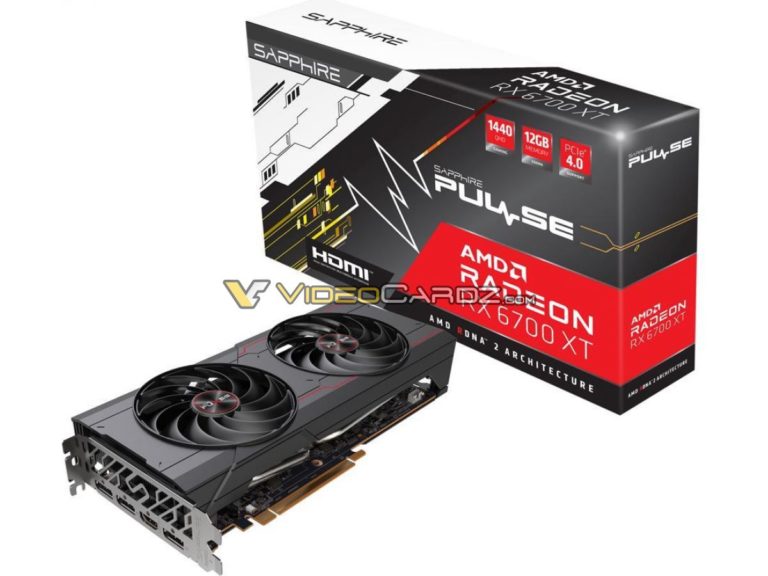 The NITRO+ looks pretty much identical to previous models, such as Radeon RX 6800. The main difference is obviously a board design and lack of dual 8-pin power connectors. 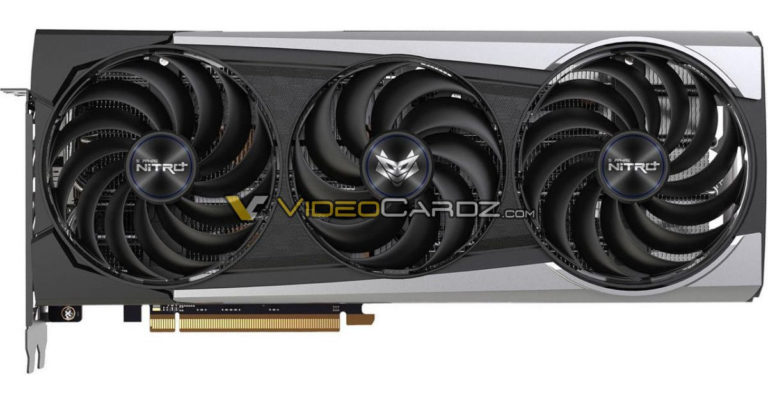 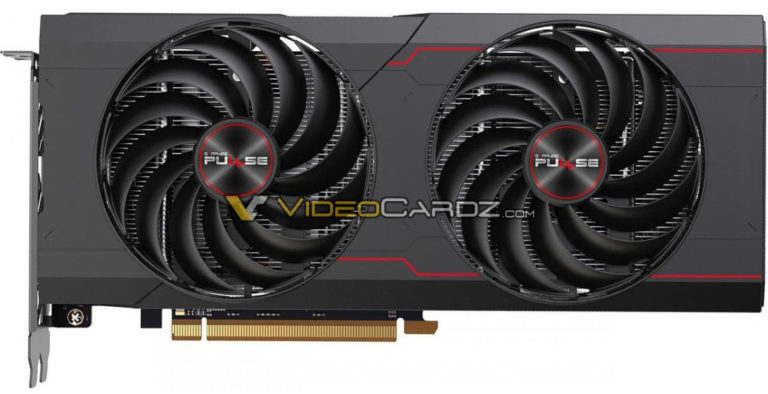 Sapphire has decided to equip both models with a 6+8-pin configuration which is standard on this Radeon card. 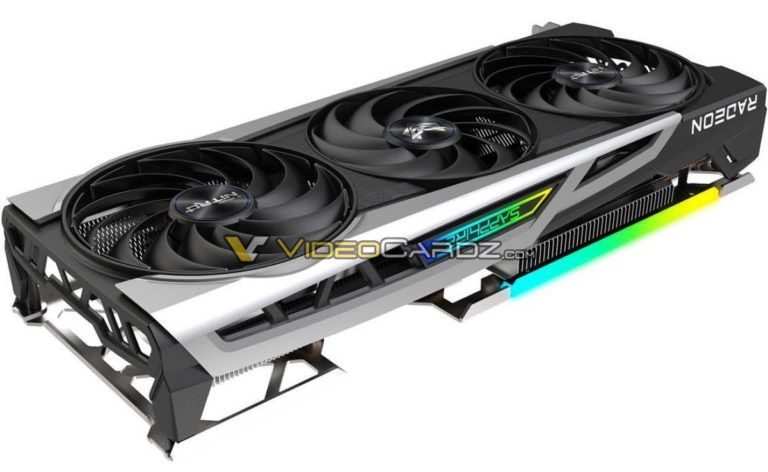 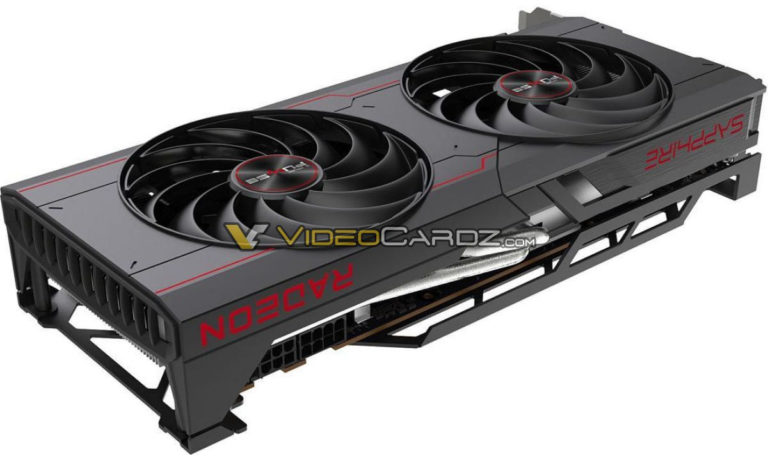 Both cards feature a full-cover backplate, which obviously has a different color scheme. The NITRO+ backplate has been equipped with an RGB strip and RG logo. It appears that NITRO+ and PULSE RX 6700 XT boards might have similar designs. They do appear to be the same size. With that in mind, it is easily noticeable how much bigger the NITRO+ cooler is compared to PULSE. 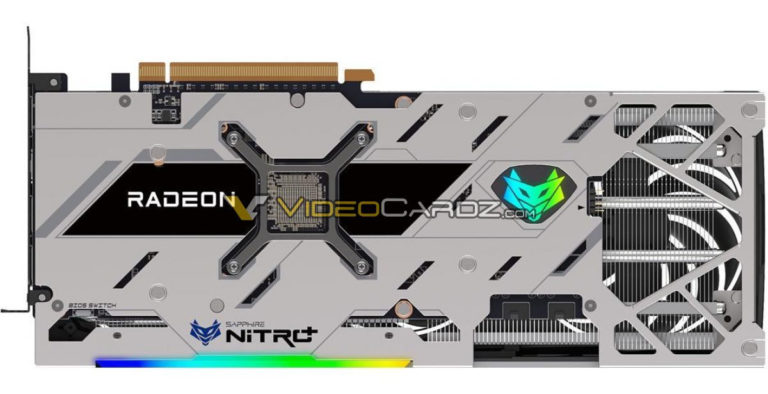 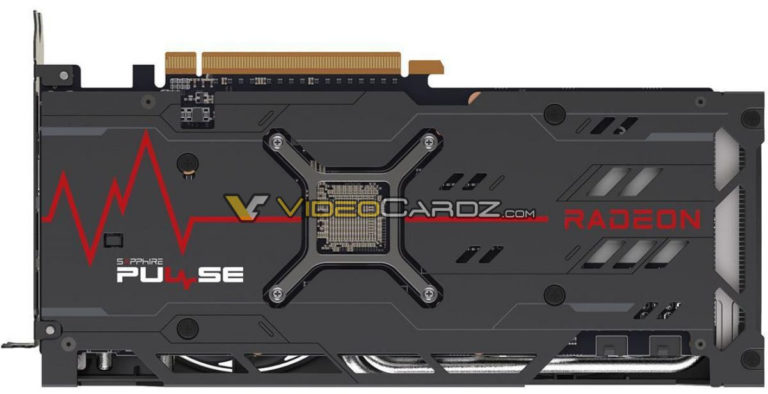 AMD will launch its Radeon RX 6700 XT on March 18th. Sapphire is expected to offer both custom designs shortly after. At this moment we do not have the exact specifications nor the official price.