Sapphire’s Pulse RX 6400 graphics card is among the first to leak.

There were quite a few GPU fans waiting for a low-profile solution based on the latest graphics architecture. The wait may soon be over, and it won’t require a workstation graphics card to fulfil those wishes. Sapphire is now set to launch its single-slot RX 6400 model based on the PULSE series.

It is a low profile design with a single fan. The card comes with optional half-height bracket and supports two display outputs: HDMI 2.1 and DisplayPort 1.4. 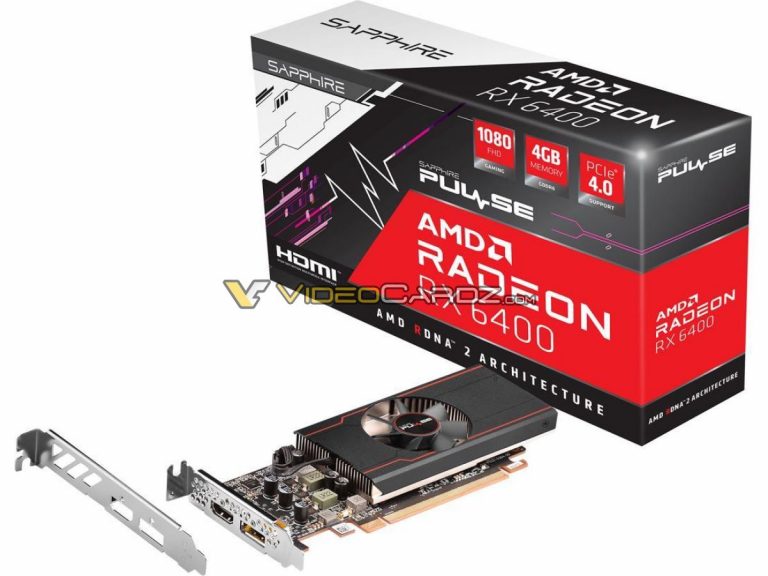 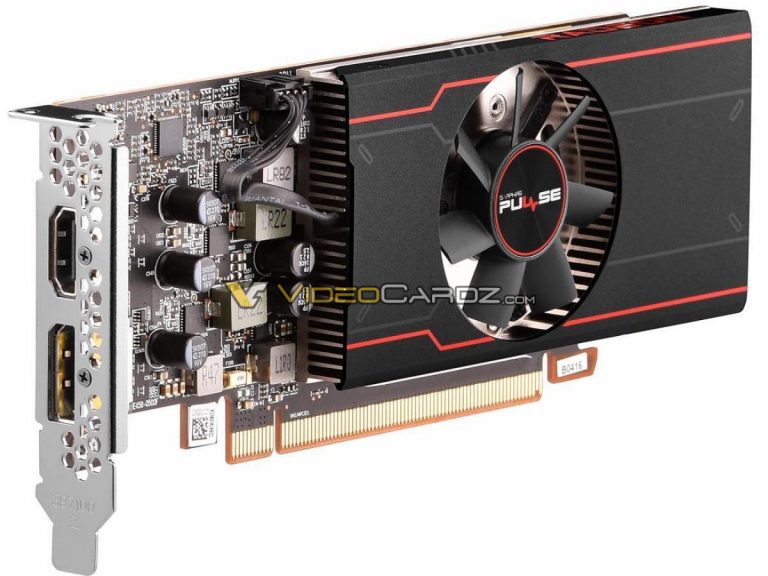 The card is pretty much identical to the PRO W6400 card released a few months ago. Interestingly, we can see that all 16 pads on the PCIe interface are present, but that those are not physically attached to the Navi 24 GPU. The card should still be PCIe Gen4 x4 by specs. 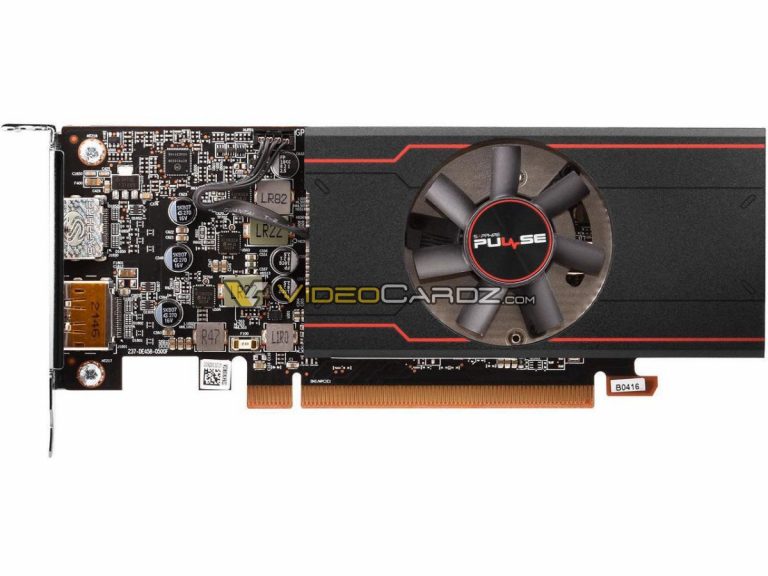 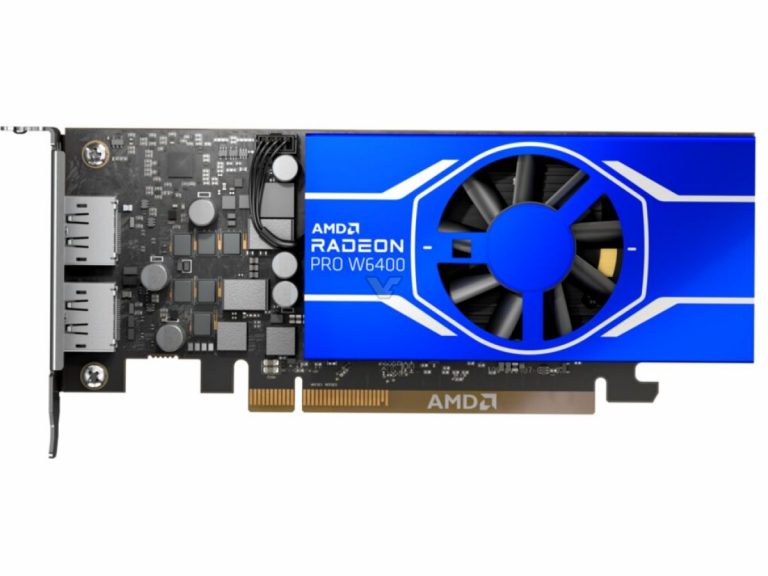 Sapphire’s PULSE model features 768 Stream Processors and 12 Ray Accelerators. It is equipped with 4 GB GDDR6 memory running at 16 Gbps speed across 64-bit interface. The card has H264/H265 decoding capability, therefore, with its low power requirements (53W) it might be a good choice for home theater systems. It won’t be just as good choice for transcoding servers, though, as it lacks encoding support for almost every popular codec.

The RX 6400 is not exactly a new graphics card. It was, in fact, already announced in January, but only for the OEM market. It is now set to launch on April 20 for the DIY market under numerous custom implementations by AMD board partners. The pricing has not yet been confirmed.