The first official picture of SAPPHIRE Radeon RX 5700 XT NITRO+ OC has been leaked through Amazon.

The triple-slot design of NITRO+ has many similarities to the RX VEGA NITRO series. There are far more changes to the design on the side and with the backplate (that’s what I heard).

The NITRO+ OC will feature four display connectors: two HDMIs and a pair of DisplayPorts. The card will also have two 8-pin power connectors.

SAPPHIRE will launch NITRO+ based on Navi 10 GPU on September 16th. The card is currently listed for 479 EUR. 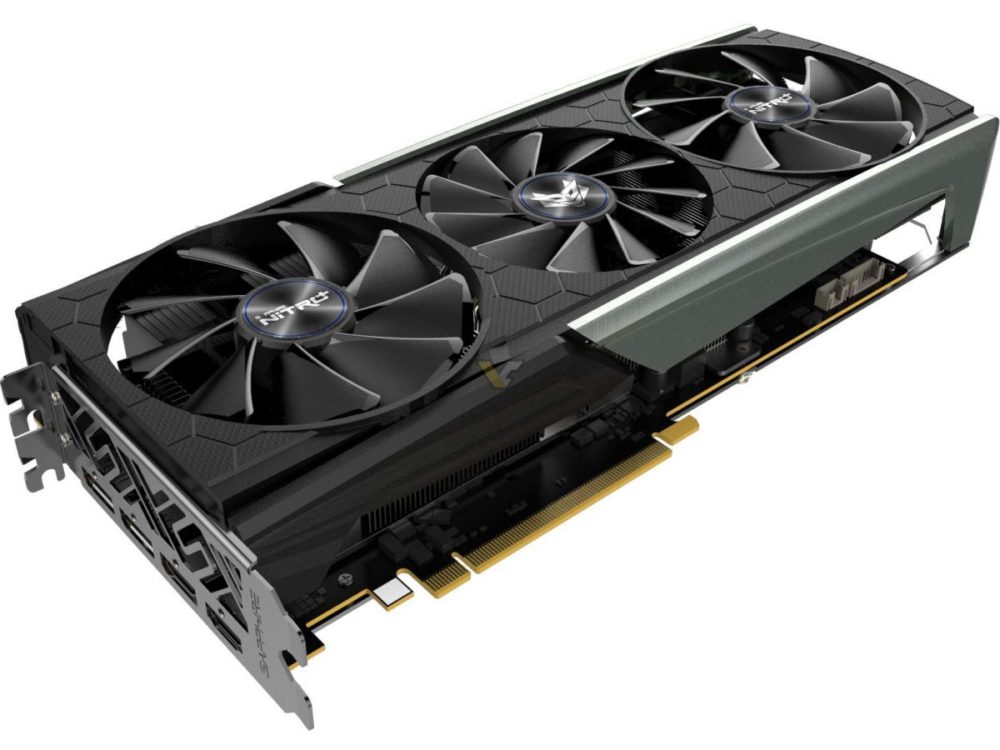 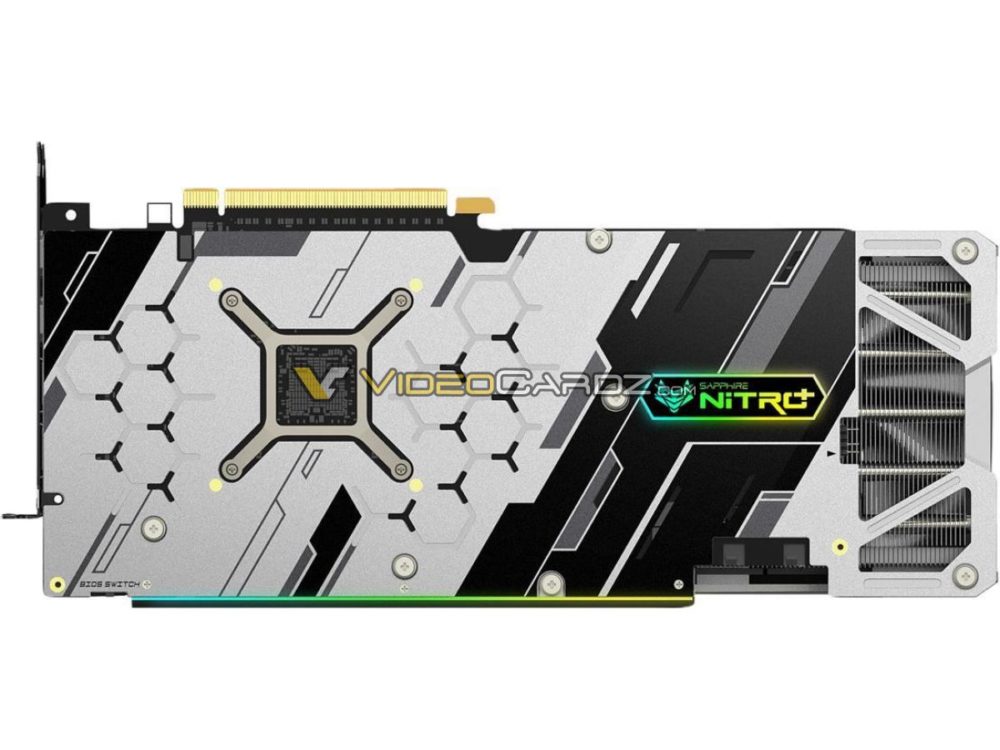 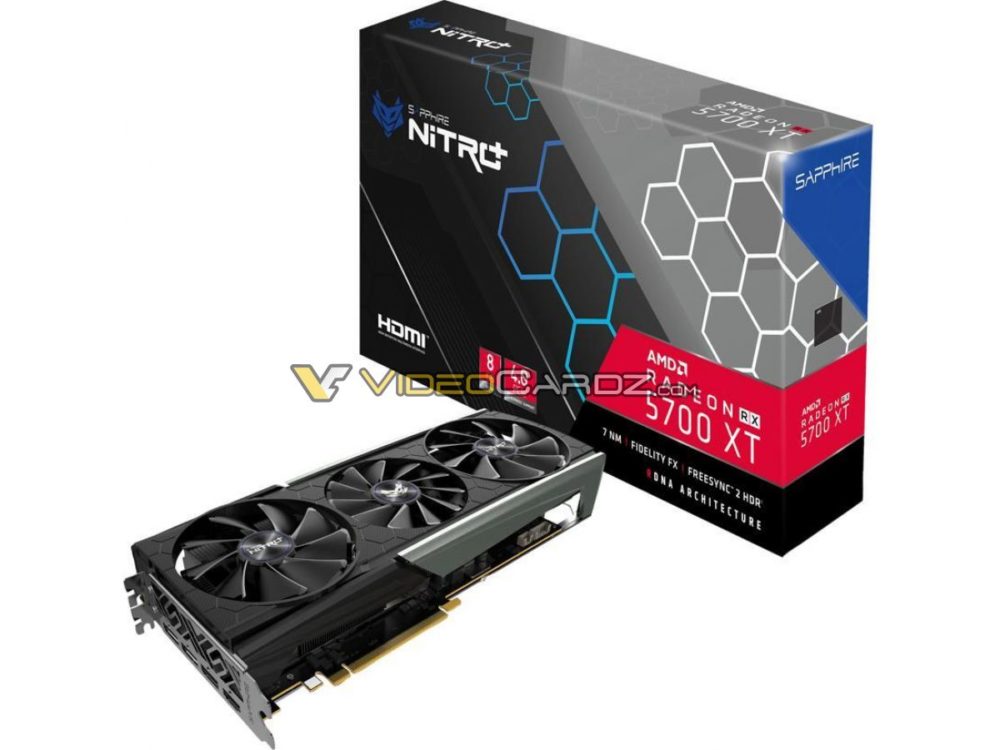 Source: Amazon via Richard Huizinga (thanks :)