The Special Edition is an upgrade over NITRO+ non-SE edition with additional ARGB fans. It’s a custom design with a full cover backplate, which interestingly is much bigger than the PCB itself. You can, in fact, see the 8-pin power connector located almost in the center, right where the PCB ends. A very large heatsink combined with two wide fans will offer great cooling performance relative to the Navi 14 TDP.

This particular model has 8GB GDDR6 memory (there are also 4GB SKUs). The clock speeds have not yet been listed. Similar to RX 5700 series, the 5500 XT also has non-standard display connectors: 2x DP and 2x HDMI, while reference specs are 3x DP and 1x HDMI.

The card is currently available for 259 USD with a confirmed release date on December 12. 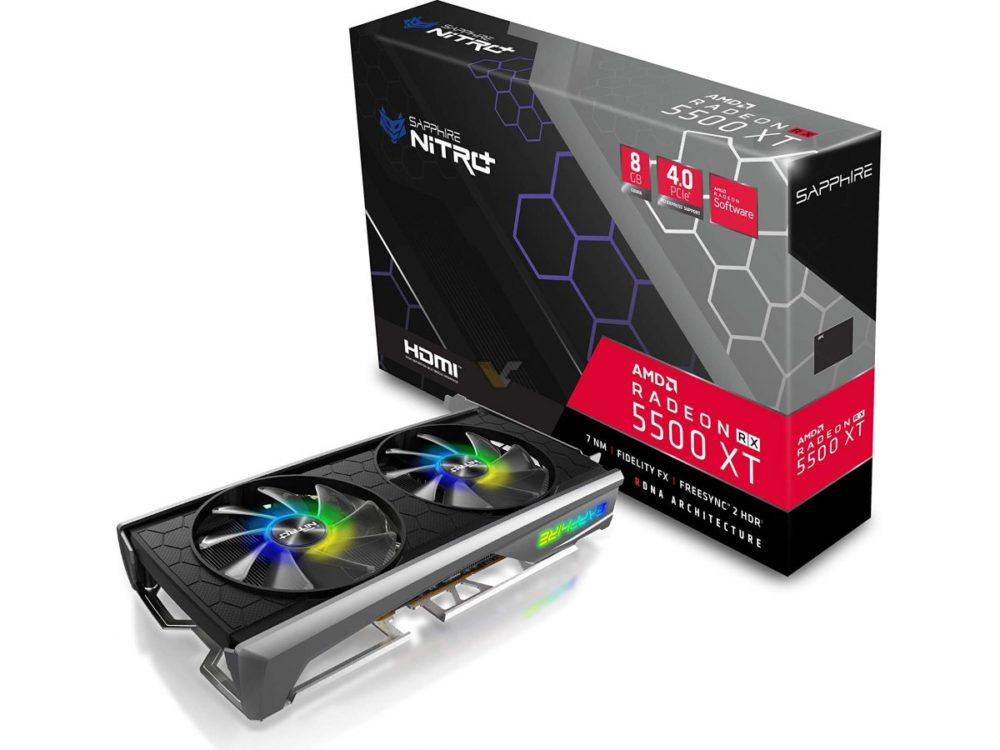 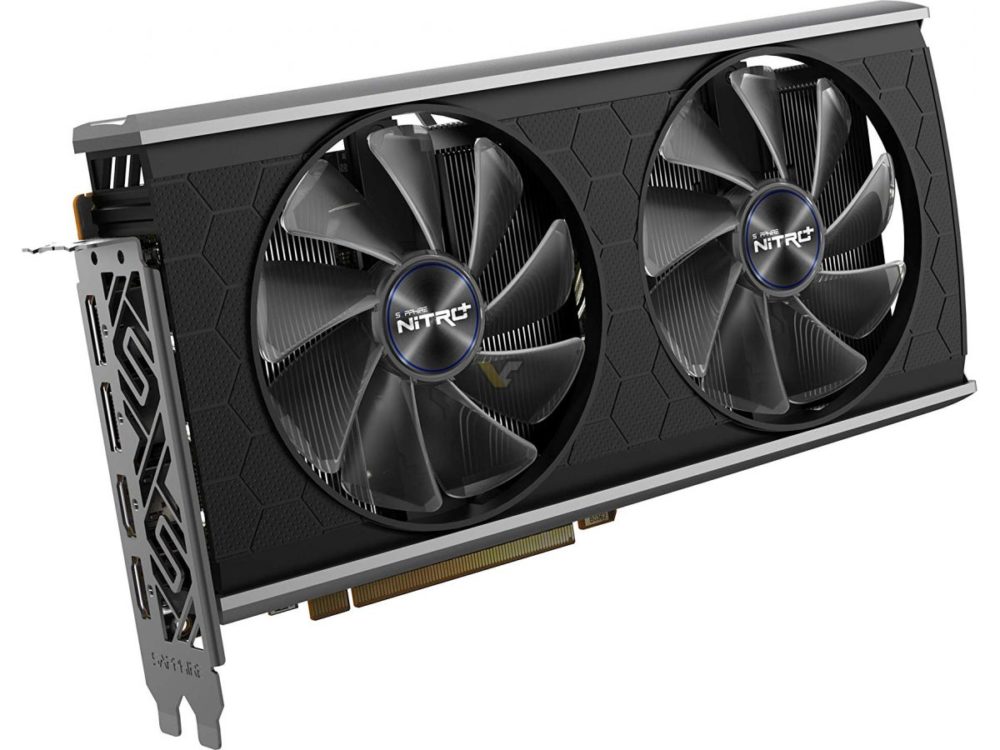 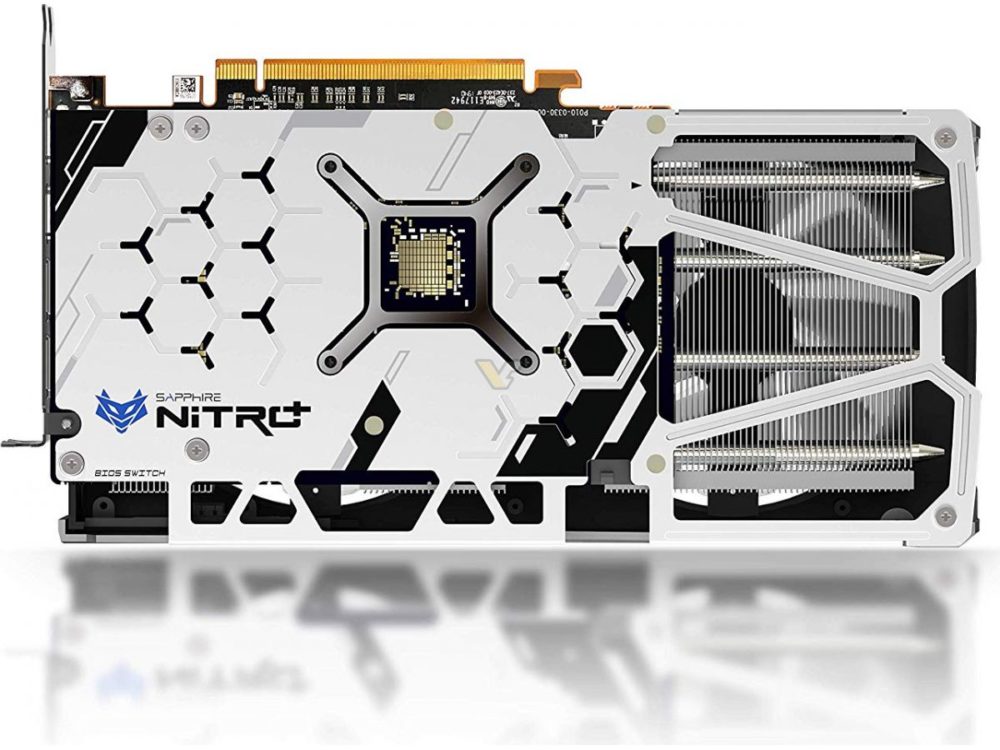 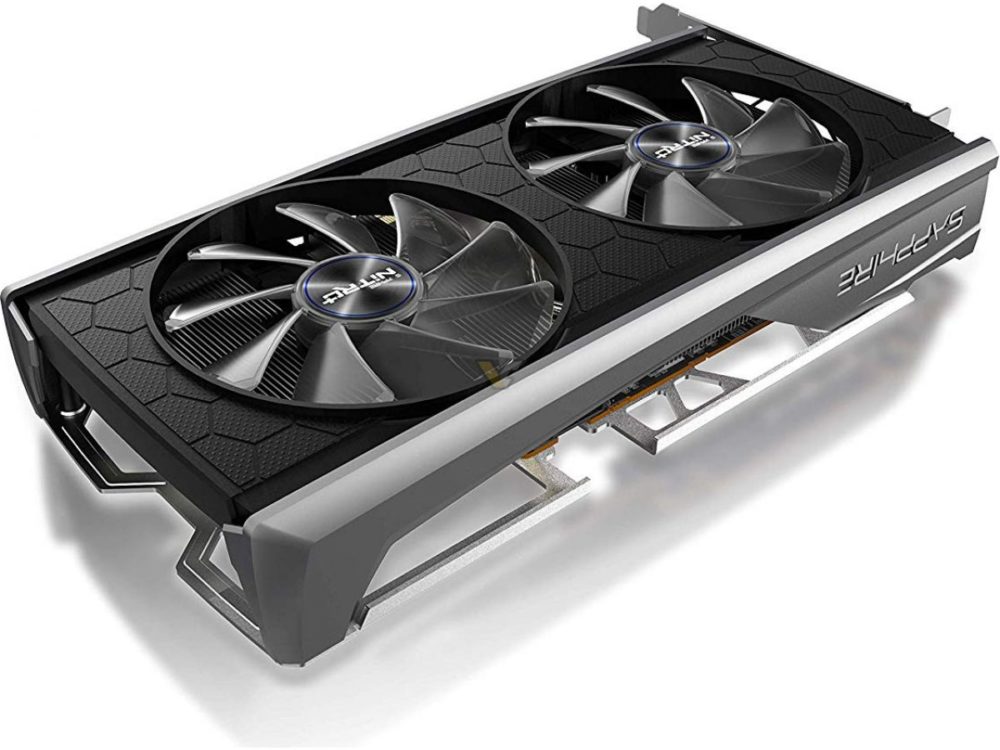 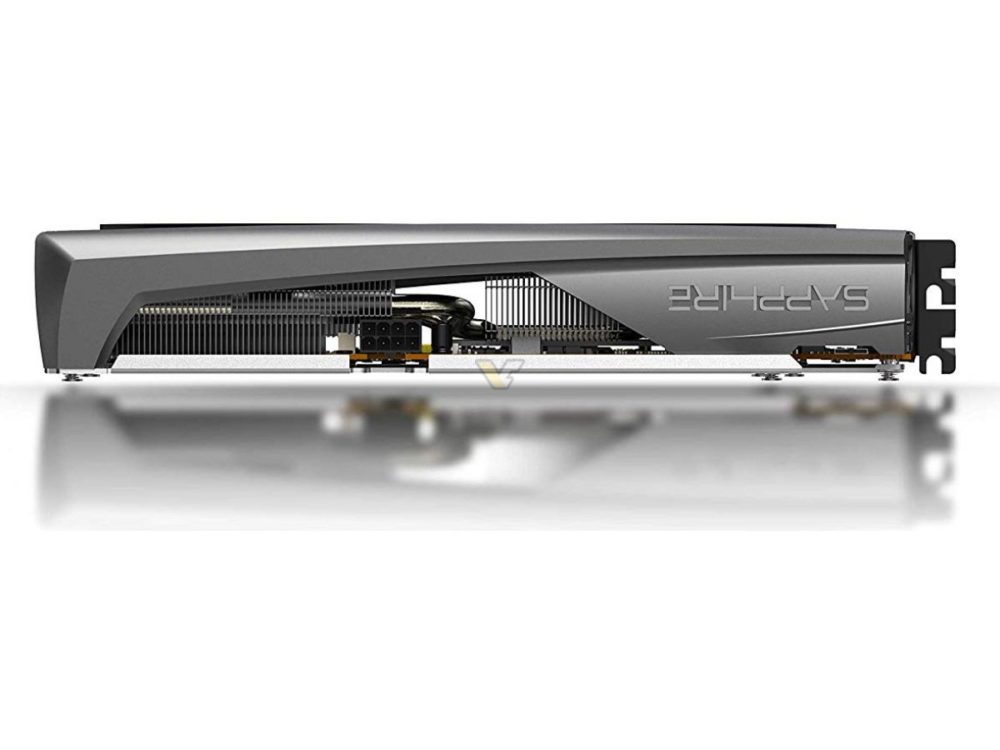 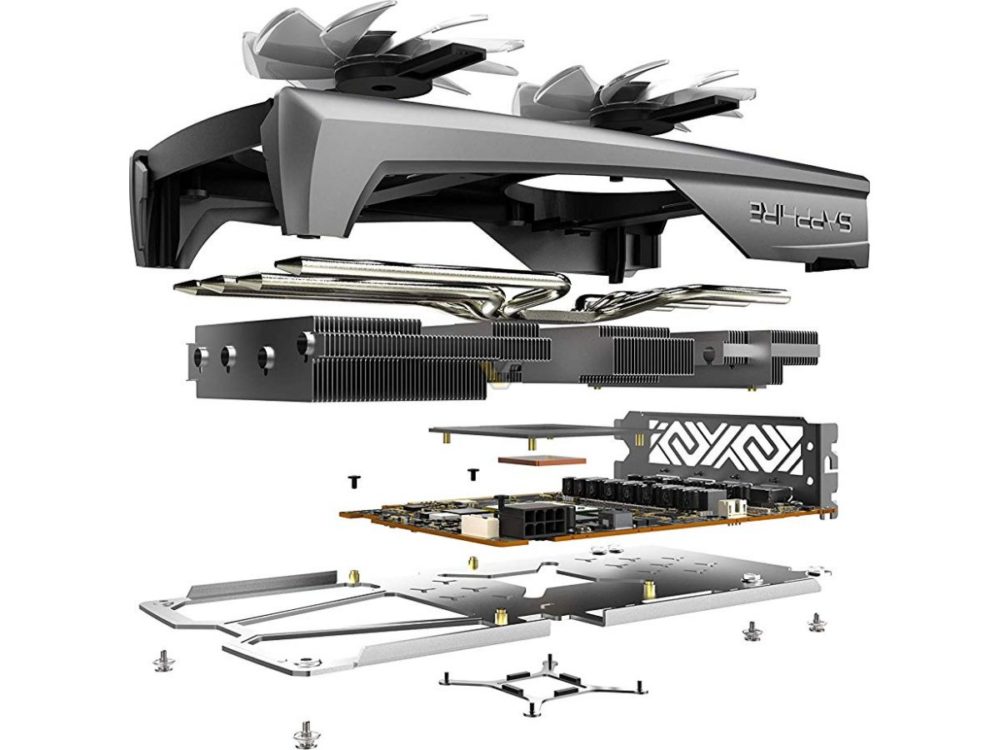