Just a week after Sapphire’s introduction of Radeon 6700, this new graphics card is already available through retailers.

MegaSizeGPU posted actual photographs of the Sapphire Radeon 6700 Pulse. This is the new Navi-22 based model that features no RX or XT monikers, technically being the first in the RDNA2 desktop series to do so. There was no official AMD launch of this graphics card, and thus far it was only released by Sapphire. The lack of RX branding could suggest it is not a typical gaming card, although it is advertised as such. 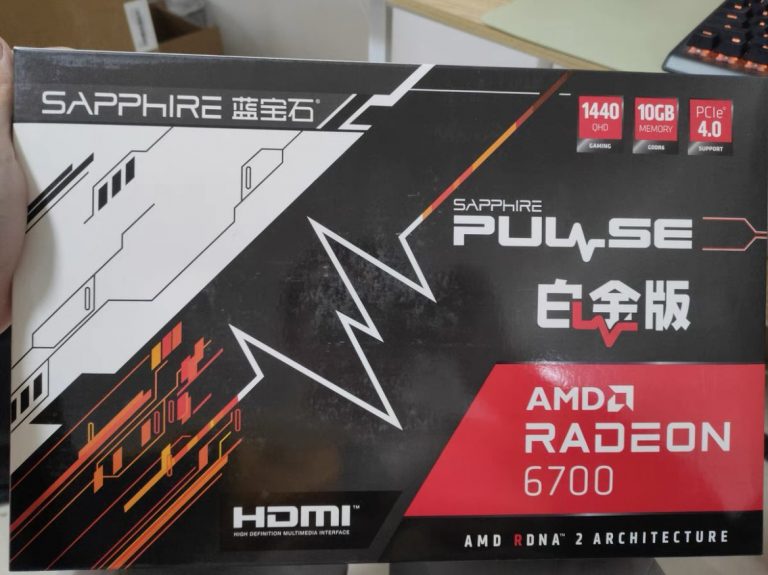 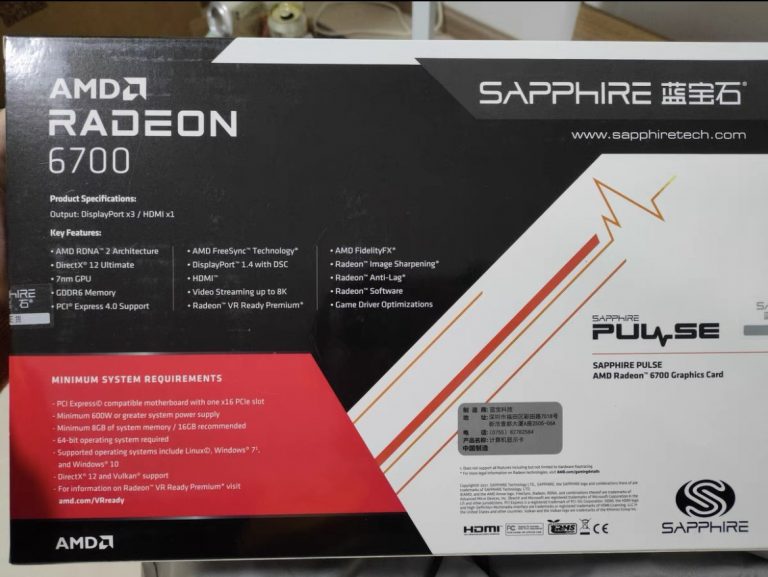 The graphics card is already supported by GPU-Z software and possibly by the new drivers as well. It appears to be compatible with 22.3.1 driver. The GPU-Z confirms it ships with 2304 Stream Processors, 144 Texture Units and 64 ROPs. 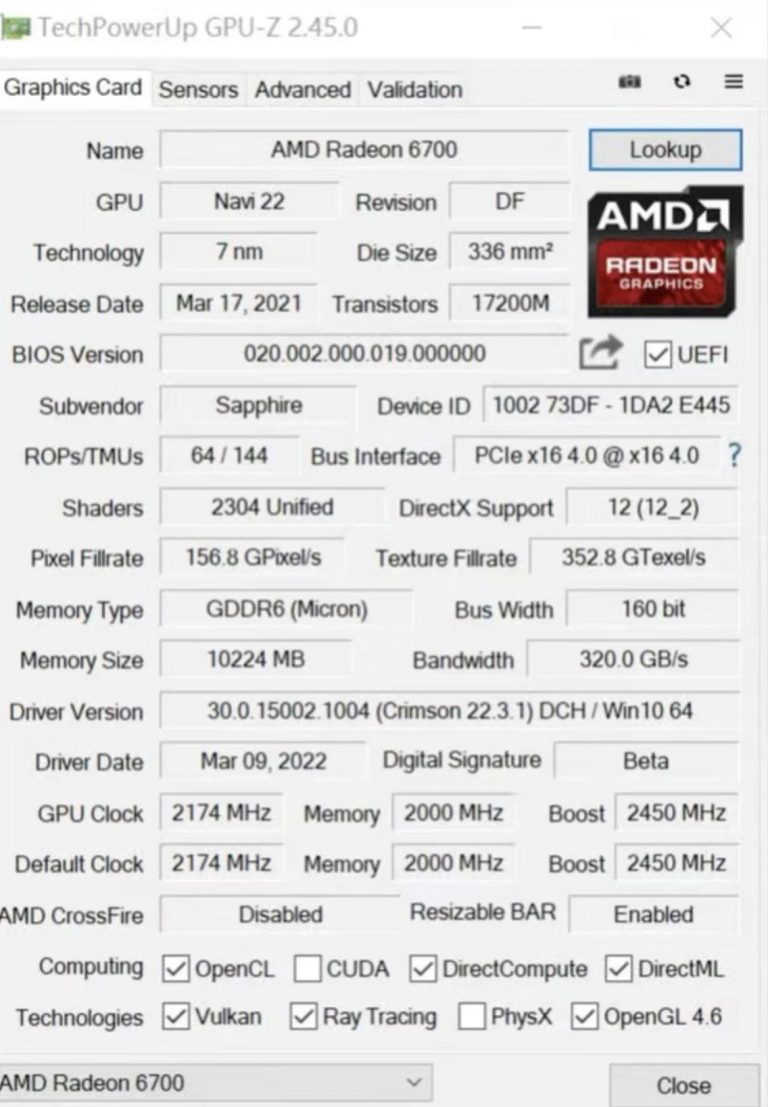 Interestingly, Sapphire Radeon 6700 has nearly identical specs to BC-2235 mining card, also sold by the same company. The lack of RX moniker and similar specs to AMD BlockChain series may suggest Sapphire is just selling its mining cards that unsurprisingly did not find any buyers after recent crypto-crash.