Some early ‘pricing’ information has been listed by an Italian retailer.

There is just no way that Radeon RX 6950XT, the upcoming flagship RDNA2 GPU, will cost twice as much as RX 6900XT. Yet, this is what the screenshots captured by @momomo_us from an Italian retailer called “Breakpoint.it” appear to suggest. 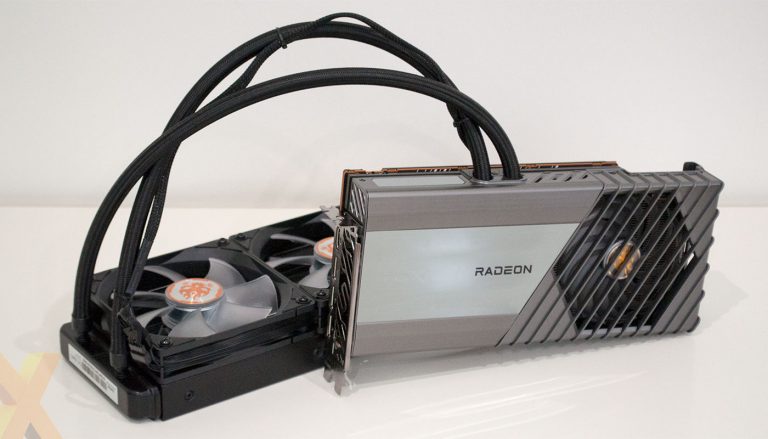 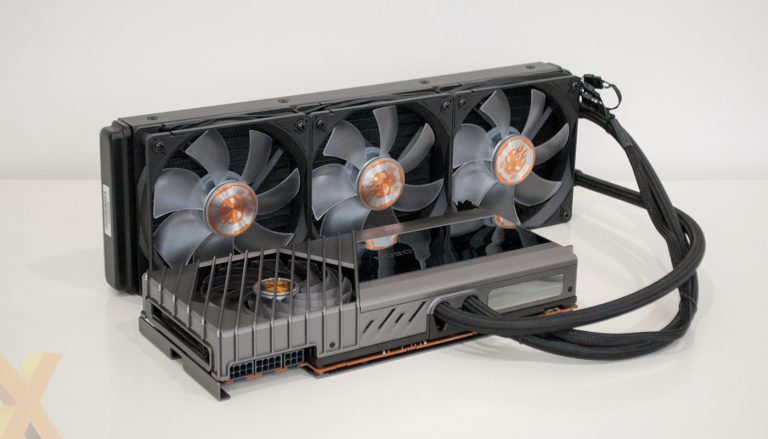 Models such as TOXIC Limited Edition would cost 3,133 EUR, NITRO+ OC would retail at 2,961 EUR and NITRO+ PURE might cost 3,048 EUR. That’s almost twice as expensive as the RX 6900 XT models sold by the same retailer.

The RX 6750XT alone is a dead give away that those prices make no sense, otherwise customers would have to pay 1419 EUR, which is probably something around three times as much as expected MSRP (suggested retail price). In fact, we should probably mention the card listed below have all been removed from Breakpoint’s website, which further suggests it was a placeholder. 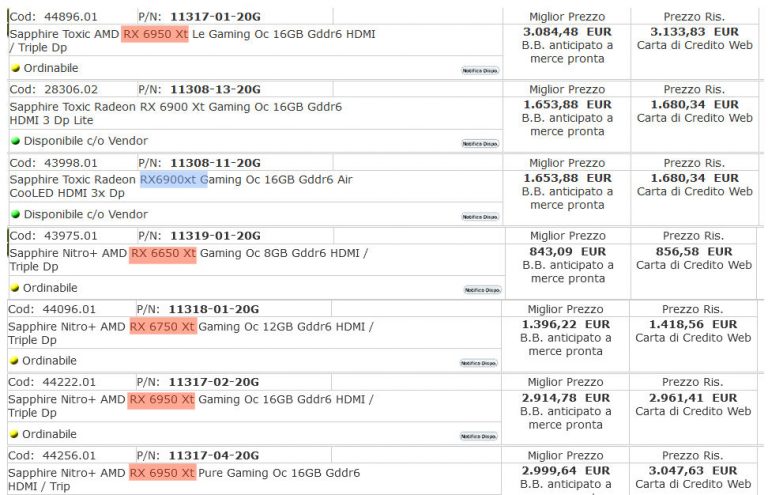 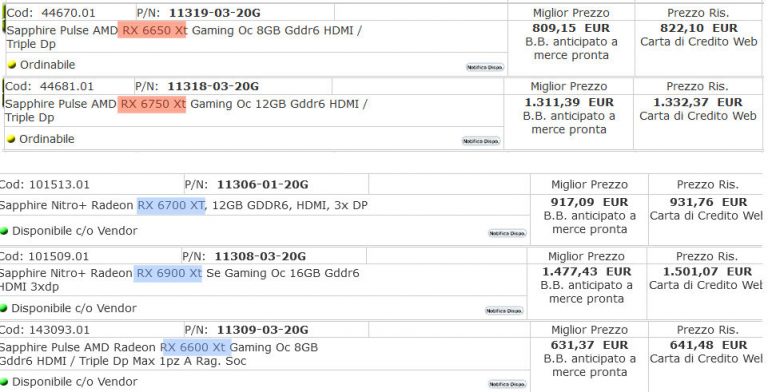 More importantly, though, the data provided confirms that Sapphire is preparing at least seven new models based on the updated 18 Gbps memory. That’s including RX 6950XT Toxic Liquid Edition. The company already offers such model with full Navi 21 GPU, except it is limited to 16 Gbps memory. The 6950XT variant would also have increased TDP (supposedly around 450W).

All these cards are now set to launch on May 10th. However, we still expect AMD to make an announcement sooner.