Following the leak from this morning, Sapphire has now confirmed and unveiled their newest Radeon 6000 card, the 6700 without the RX. 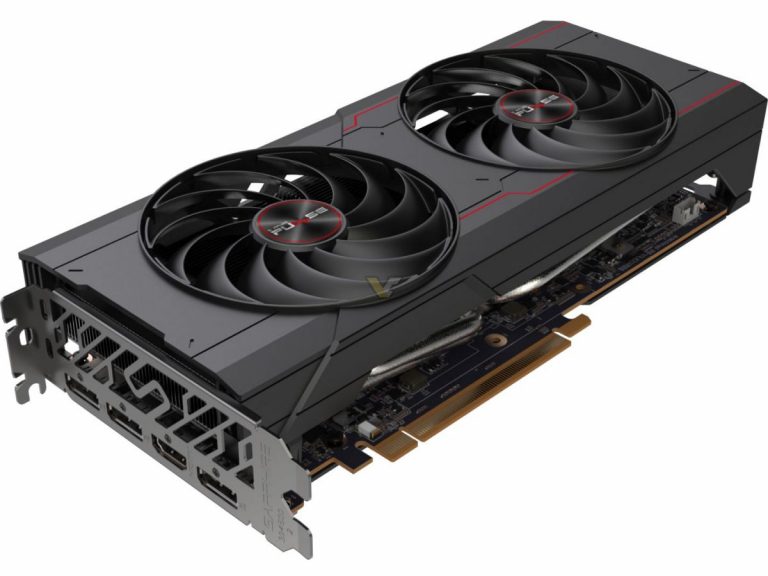 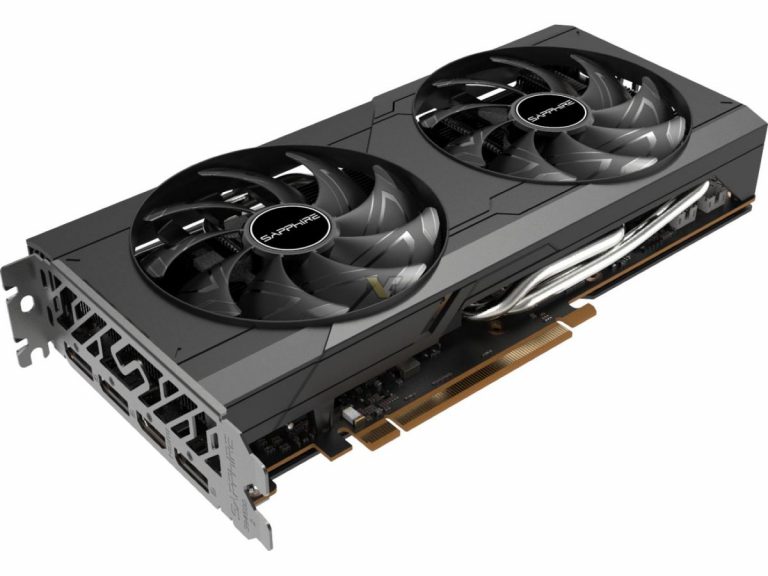 With 36 Compute Units and 2304 Stream Processors, this new SKU features identical specs to the mobile RX 6700M. Both cards also have the same, unusual memory configuration of 10 GB across a 160-bit interface and clocked at 16 Gbps. What’s different is the TGP of 220W compared to 135W on mobile variant.

In total Sapphire launched two cards: PULSE and card without a name. They both seem to be clocked at the same frequency of 2230/2495 MHz (game/boost), so one can assume this is AMD reference clock speed. 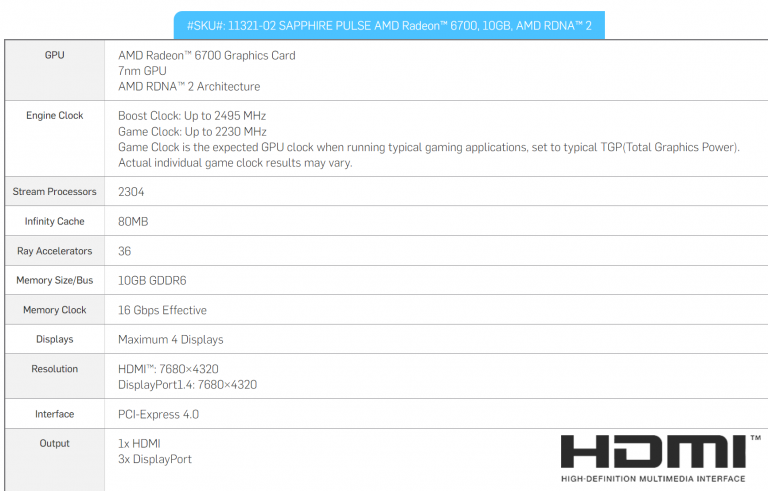 This is the first desktop RDNA2 card to lack the RX moniker, a bit of an unusual decision to be honest, but it may suggest it will not be marketed like the other cards in the series. They are both powered through a single 8-pin power connector and Sapphire has now confirmed they have TBP of 220W. 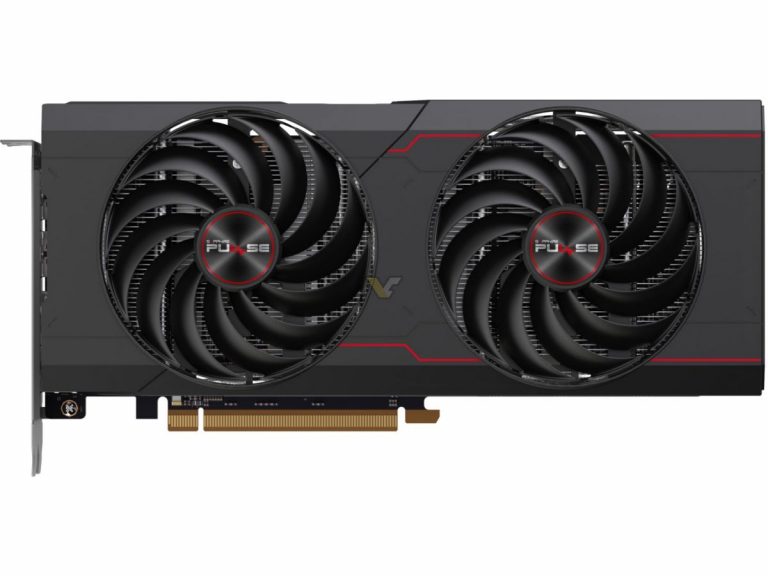 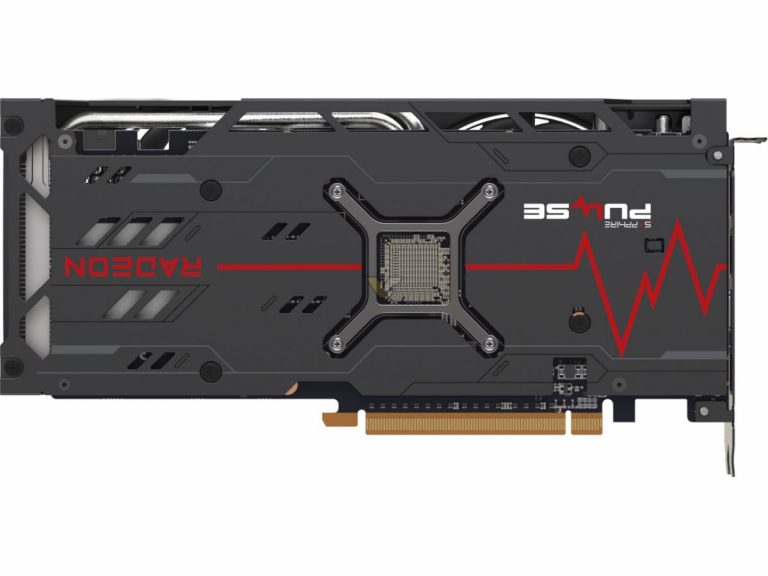 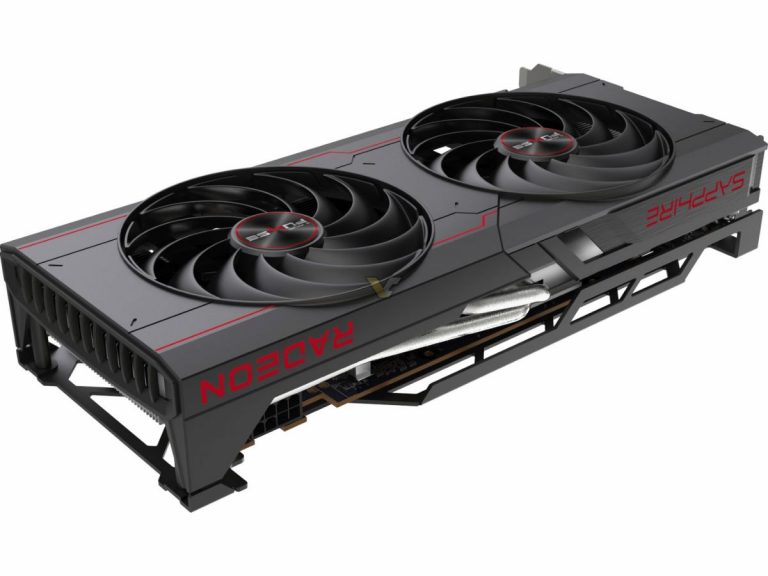 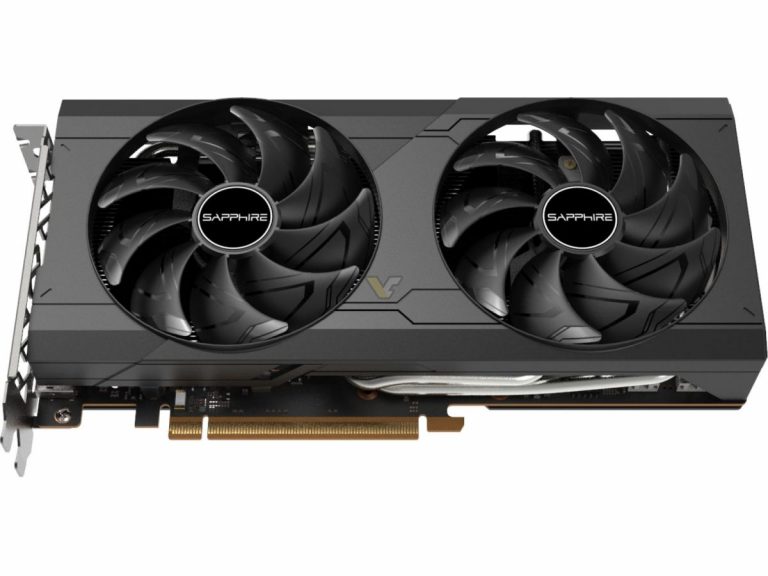 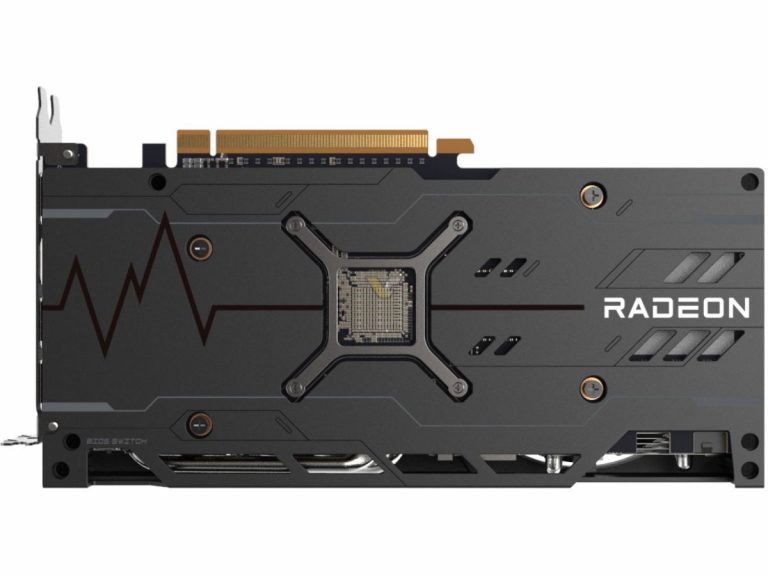 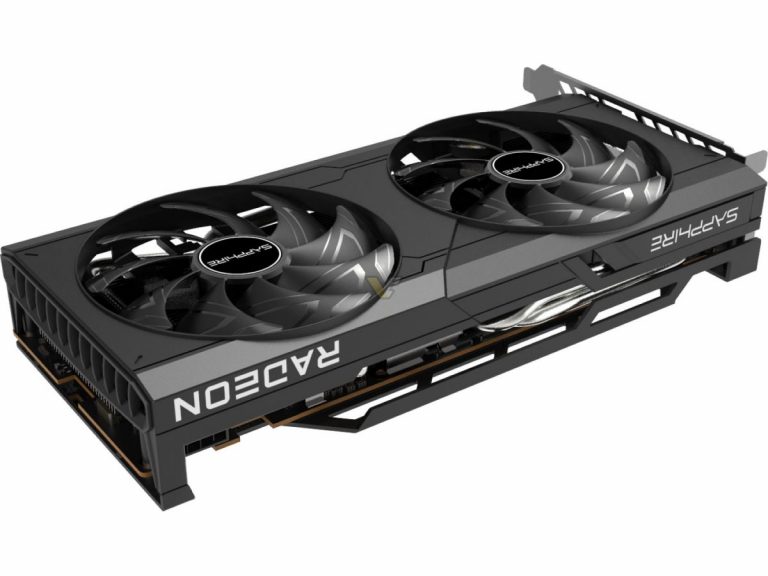 There is no MSRP for this card (at least for now). Sapphire did not even share the packaging design for each card, therefore it might be an OEM only model.

One also cannot ignore the fact that one of these cards looks identical to the cryptomining model called BC-2235 GPRO X080. So is this a confirmation that Sapphire has finally shifted its interest from crypto to gaming? Well it was about time.