A bit of unusual configuration of one of the slowest AMD graphics cards has just been released. Sapphire today introduces 8GB variant of RX 6500 XT. This means that the card still has 64-bit memory bus and relatively low bandwidth of 144 GB/s, but the capacity has now been doubled. 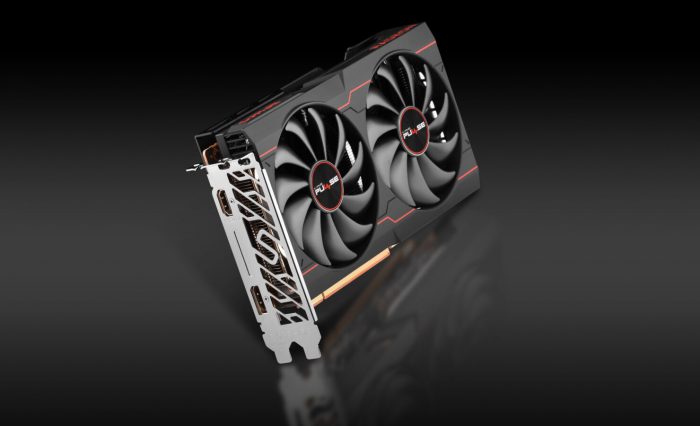 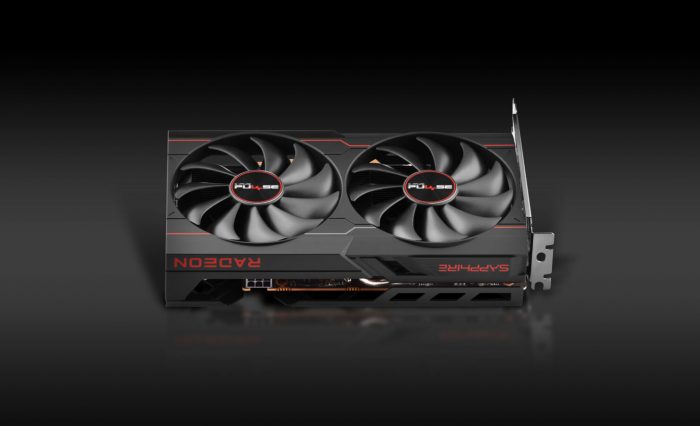 According to Sapphire website, this model is factory-overclocked and has an additional 6-pin power connector. GPU clocks factory settings are 85 MHz higher for game clock (2695 MHz) and 40 MHz higher for boost (2855 MHz).

Same as the 4GB variant, this RX 6500 XT features Navi 24 XT GPU with 1024 Stream Processors (full configuration). It ships with two display connectors (DisplayPort+HDMI). Unfortunately this also means that the card only features PCIe Gen4 x4 interface, which will be bottlenecked on Gen3 systems as proven by numerous reviews.

The custom PULSE model has increased TBP to 130W, but it is unclear if the reference design has higher TBP than the 4GB variant (107W). Sapphire is yet to confirm the pricing for this new card.