Sapphire today unveils its flagship NITRO+ graphics card featuring the Big Navi GPU. This is the fastest graphics card Sapphire has ever released with a custom cooling solution.

The graphics card is a 2.7-slot design with a non-standard display out configuration (3x DP + 1x HDMI). As you might know, Sapphire released two variants of the NITRO+ graphics card for RX 6800 XT, the NITRO+, and NITRO+ SE. The latter had ARGB lighting behind the fans and a USB Type-C connector. The graphics card presented today is RX 6900 T NITRO+ and it remains to be seen if Sapphire has plans for the SE variant at some point.

NITRO+ RX 6900 XT is a factory-overclocked model to 2050 MHz (game clock) and 2285 MHz (boost clock). This is a very moderate overclocking, but Sapphire might want to leave some room for other models such as TOXIC, which has been rumored for a while. Such graphics card would certainly have a higher clock speed. 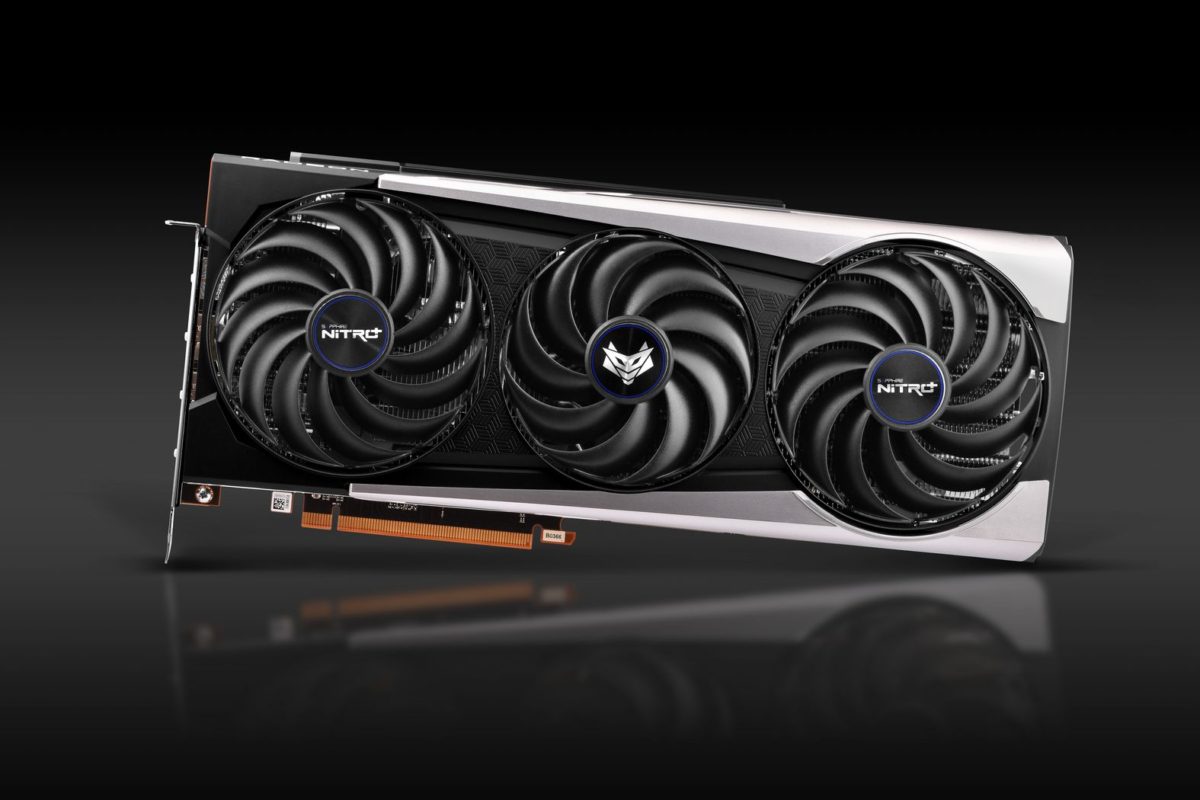 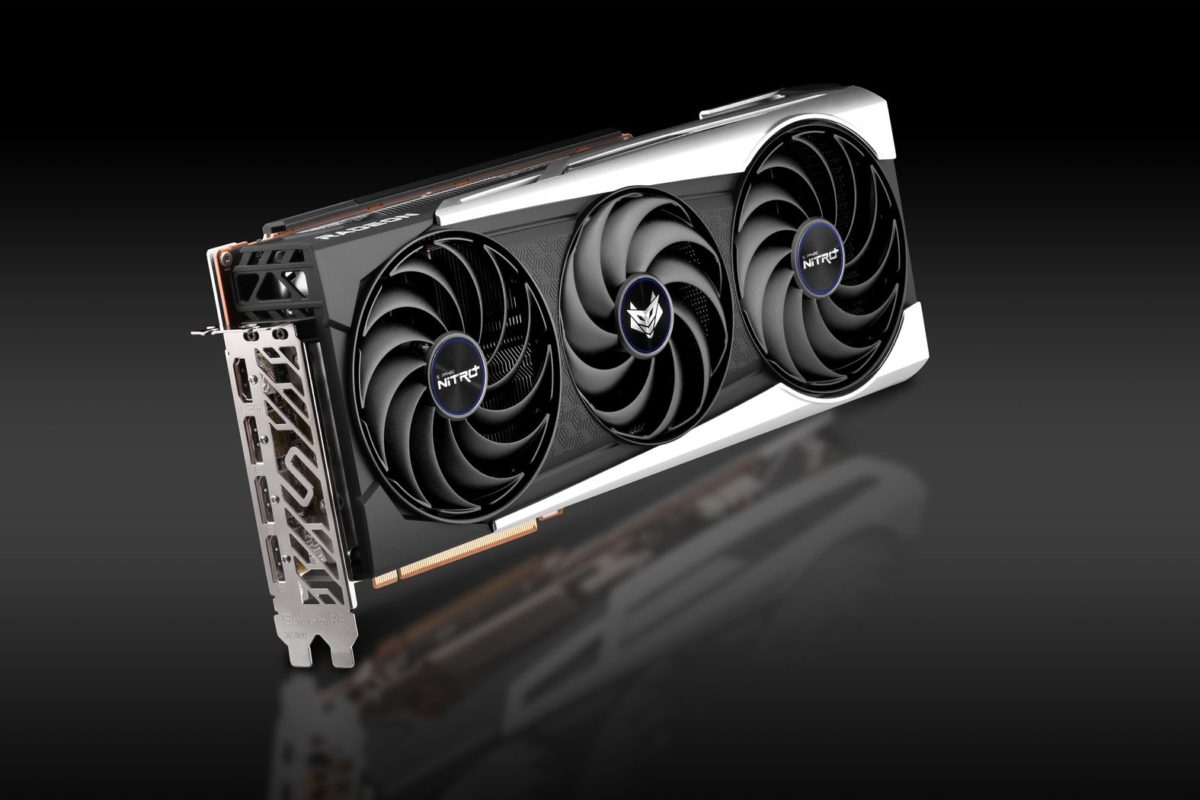 The graphics card is powered through dual 8-pin power connectors, which is quite surprising, considering that almost all custom RX 6900 XT cards shown to this day have three connectors. This, of course, is not a big deal, as a pair of 8-pin PEG connectors combined with PCIe Gen4 interface are capable of delivering 375W. The default power consumption of this card has been set to 340W, so there is still some room for overclocking.

Sapphire recommends an 850W power supply for this card. Do note that the GPU is 31cm long, which is certainly not the biggest custom card that has been released in the past few months, but definitely not a small one.

Sapphire did not announce how much will the Radeon RX 6900 XT NITRO+ cost, however, since the MSRP of the AMD card is 999 USD, the card will certainly not be cheap. 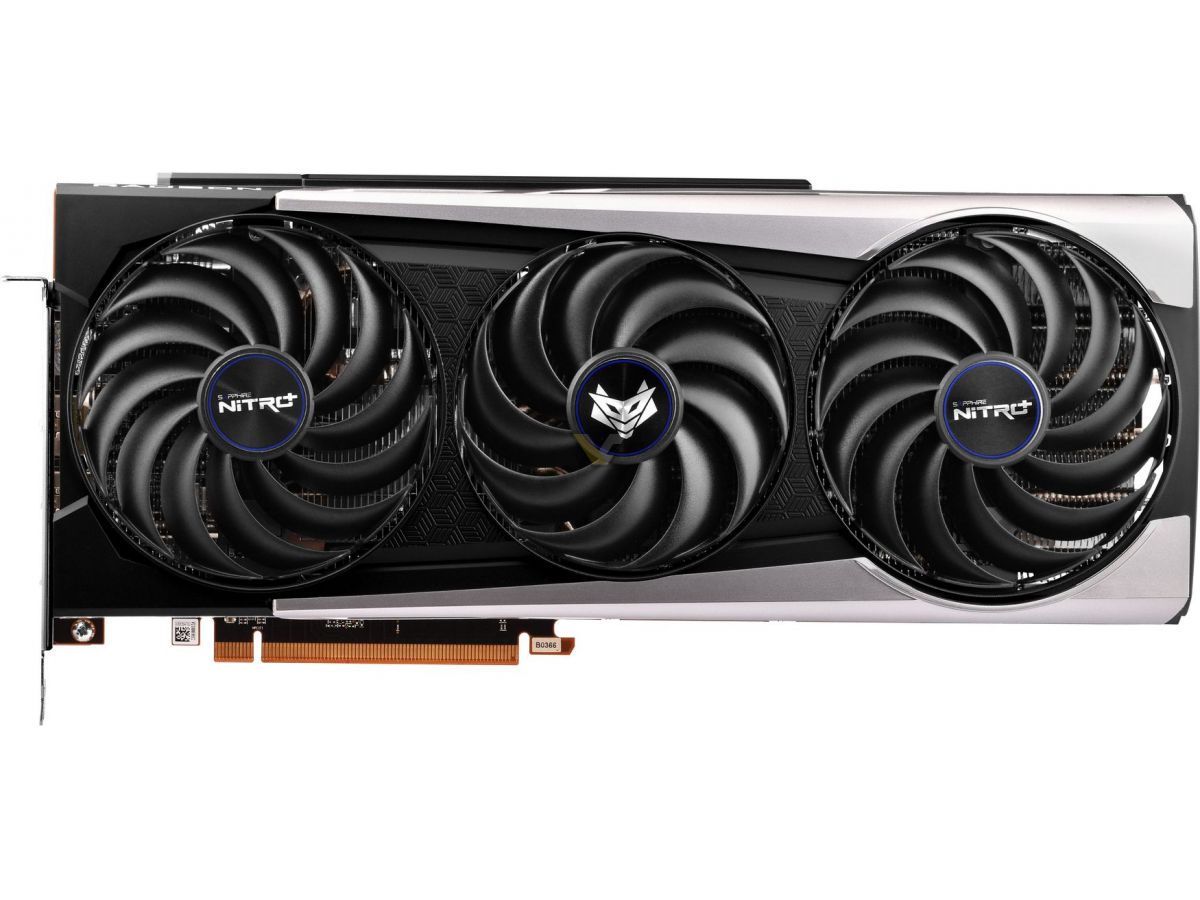 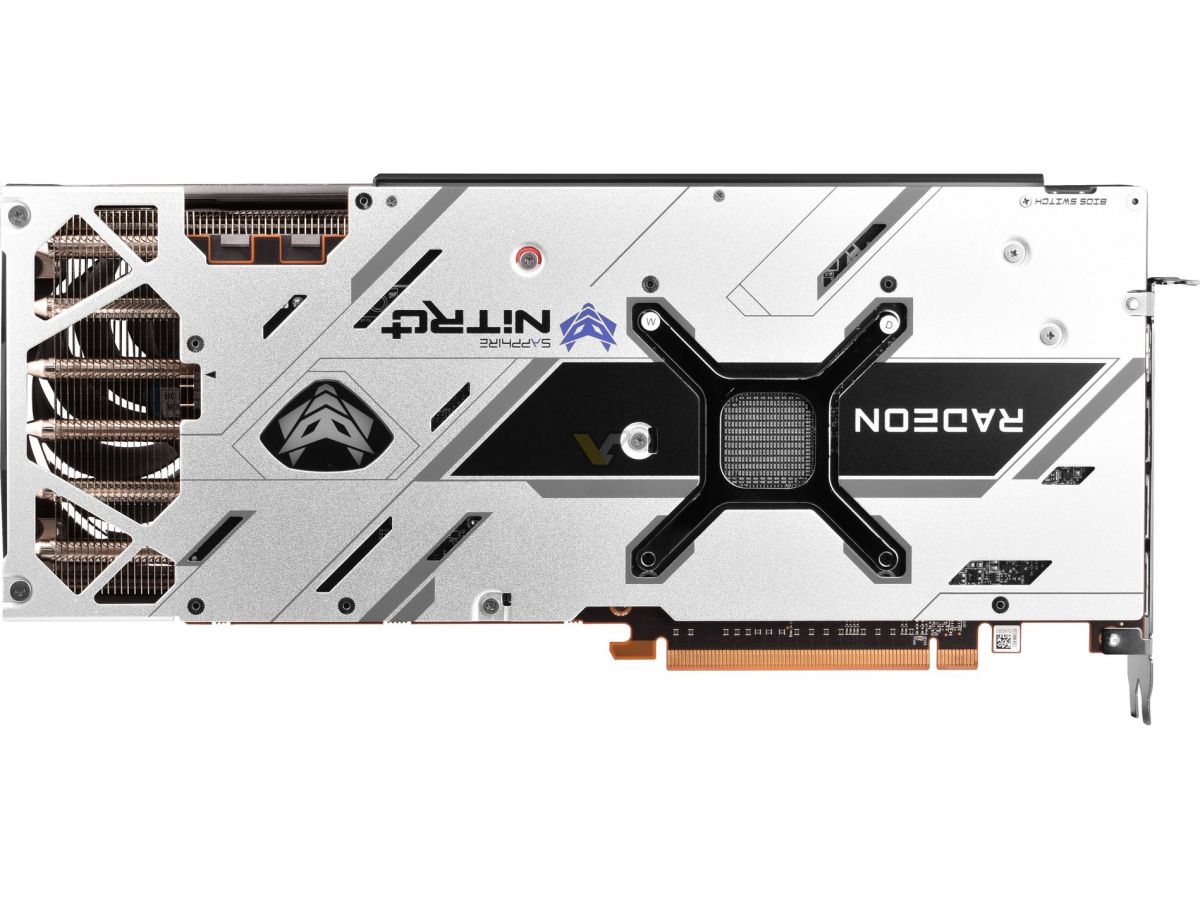 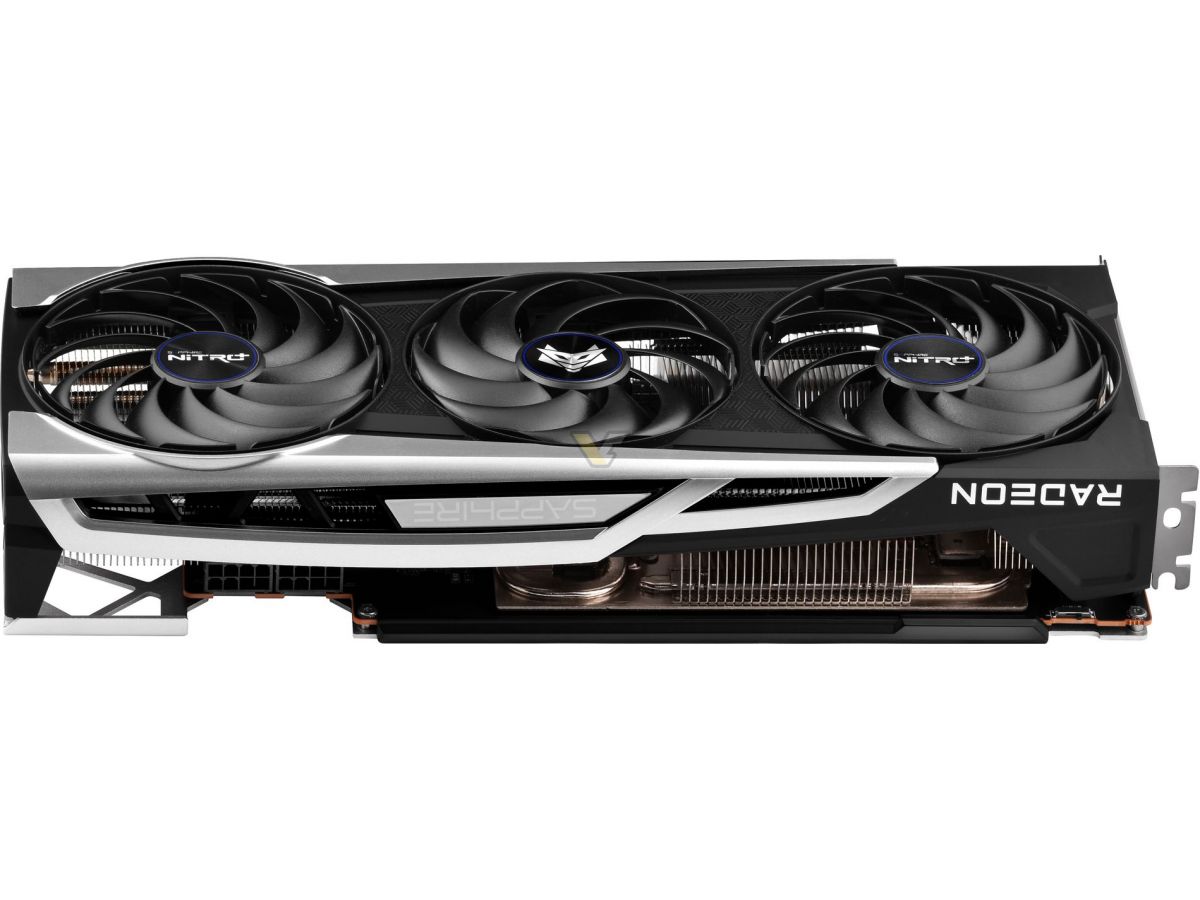 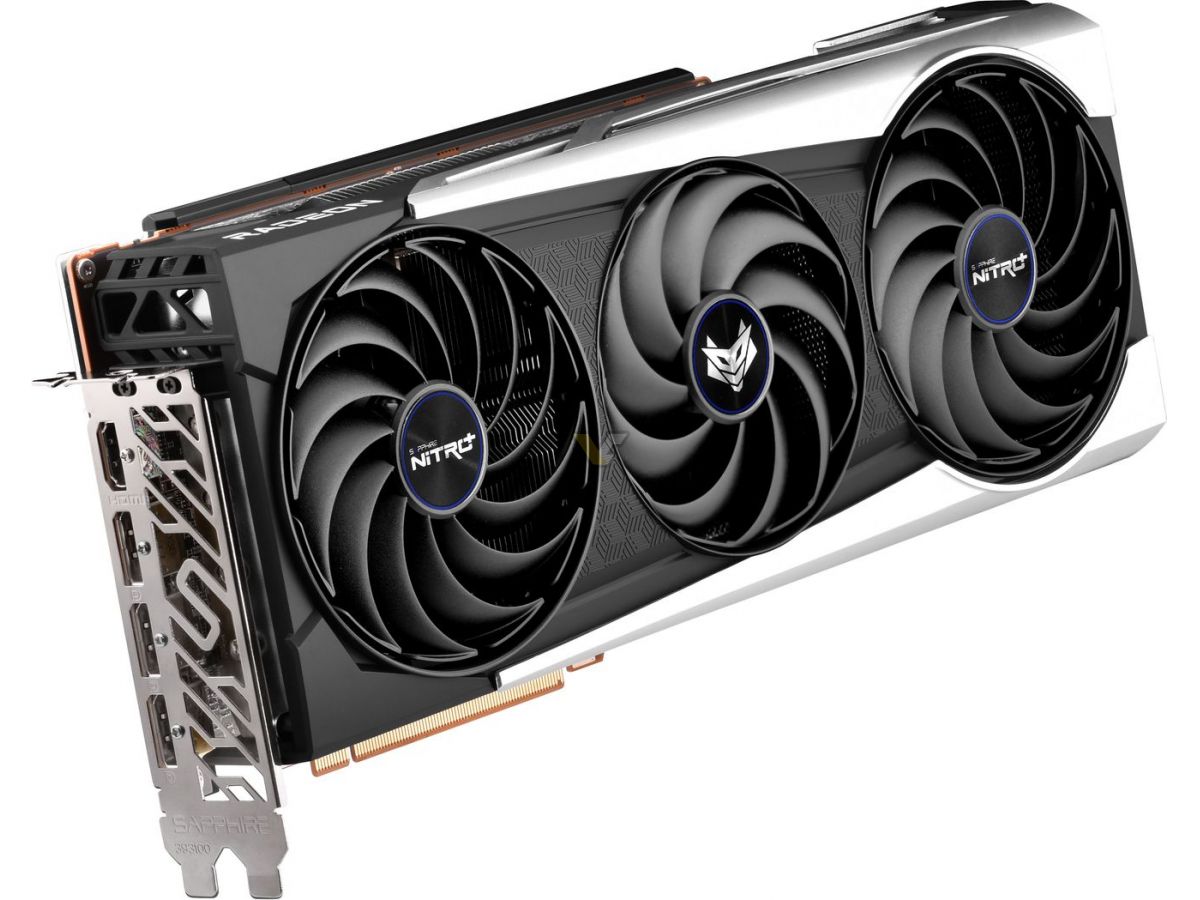 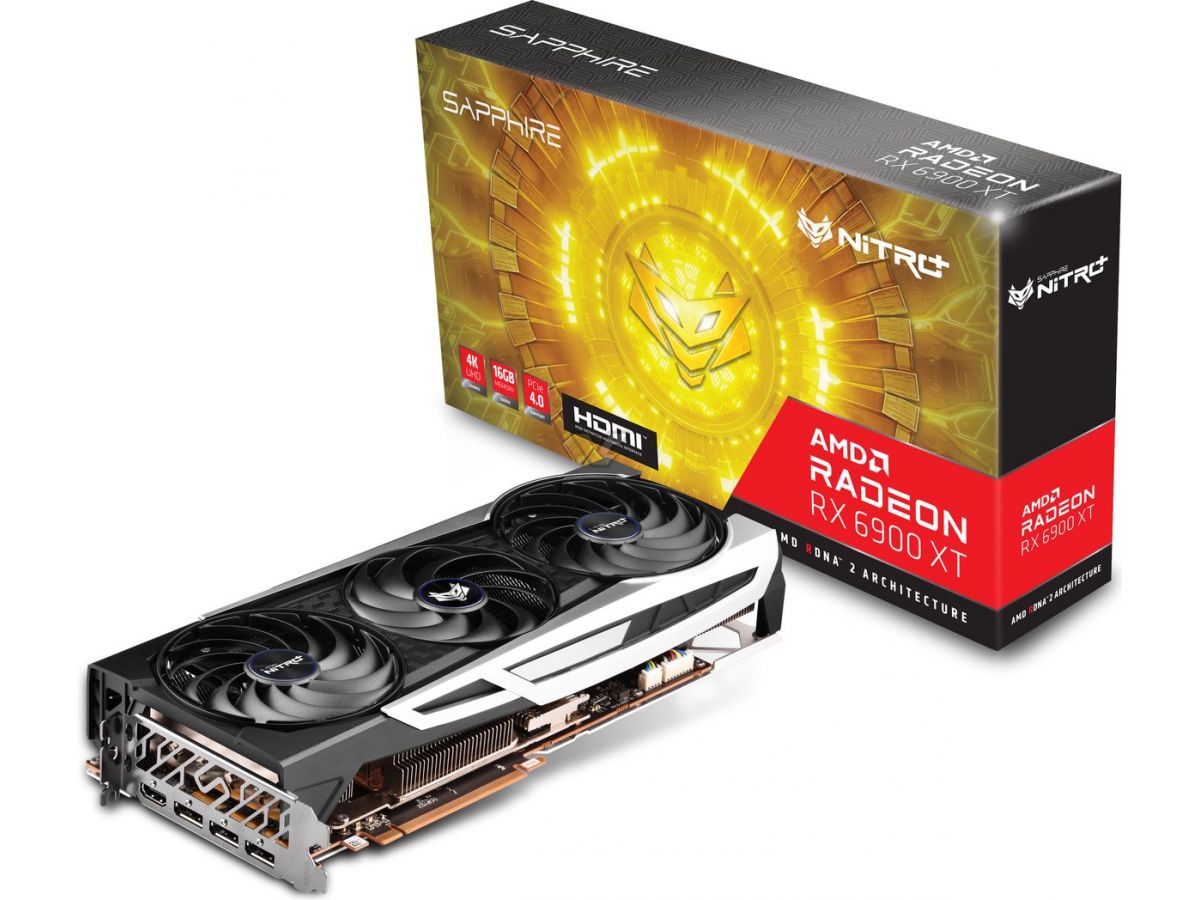 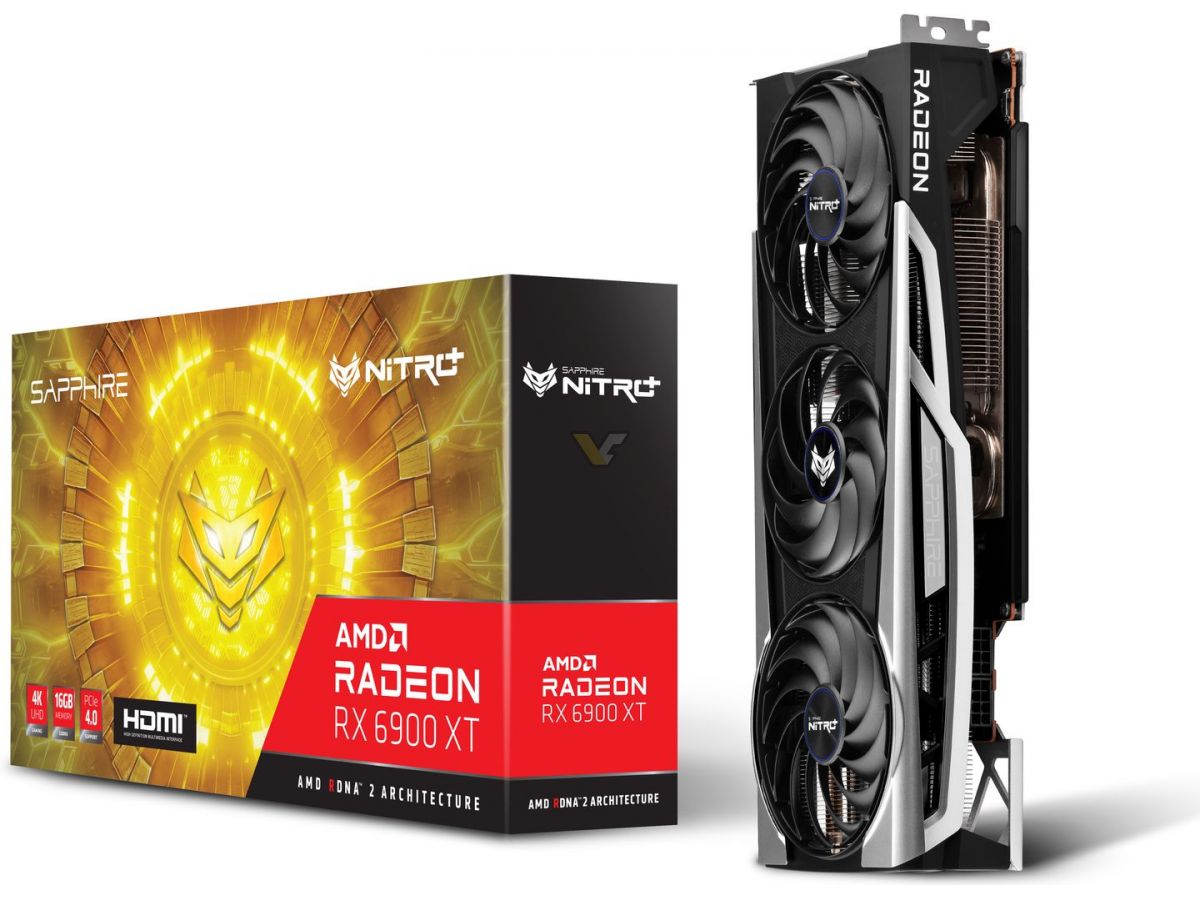