January 2021 is shaping into a month of laptops. In a little over a week, a Virtual Consumer Electronics Show 2021 will kick off where multiple manufacturers are expected to showcase their new laptop and mobile device designs featuring the latest hardware.

At the event, AMD will be showing its Ryzen 5000 mobile CPU series, while Intel is set to introduce its Tiger Lake-H35 series. NVIDIA is also ready to announce its mobile GeForce RTX 30 series. All these product announcements will happen next week, however, the availability may depend on many factors.

Samsung has just announced that it will begin mass production of new OLED screens for laptops starting from February. The company confirmed it will have 10 new displays available to customers ranging from 13.3 to 16.0-inch designs. Samsung will bring FullHD 15.6-in OLED screens for the first time in February. By bringing lower-resolution OLED screens to the market, the popularity of such technology may increase. Samsung intends to expand its OLED notebook presence by security more customers this year.

The company has not confirmed the refresh rate of the new screens, but Samsung claims that its OLED screens will have 10 times higher response times than conventional LCD screens. The video posted by Samsung puts more attention to the image quality rather than the gaming experience. The company promised that new OLED screens will have 120% of DCI-P3 coverage and deep black pixels with brightness as low as 0.0005 nits.

Last year has seen an increase in OLED screen in laptops from ASUS, HP or Dell. Some gaming brands (such as Razer, ASUS ROG or Gigabyte Aorus) have also offered OLED screens for more demanding customers but those were usually attached to higher price tags and 4K resolution. 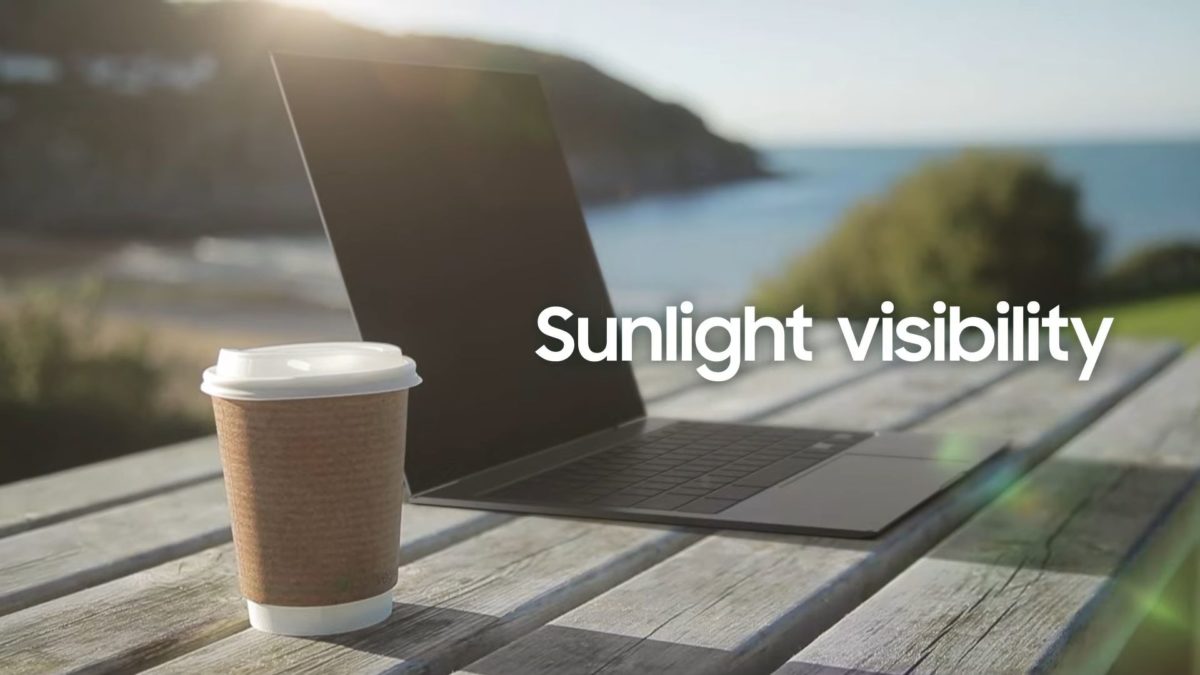 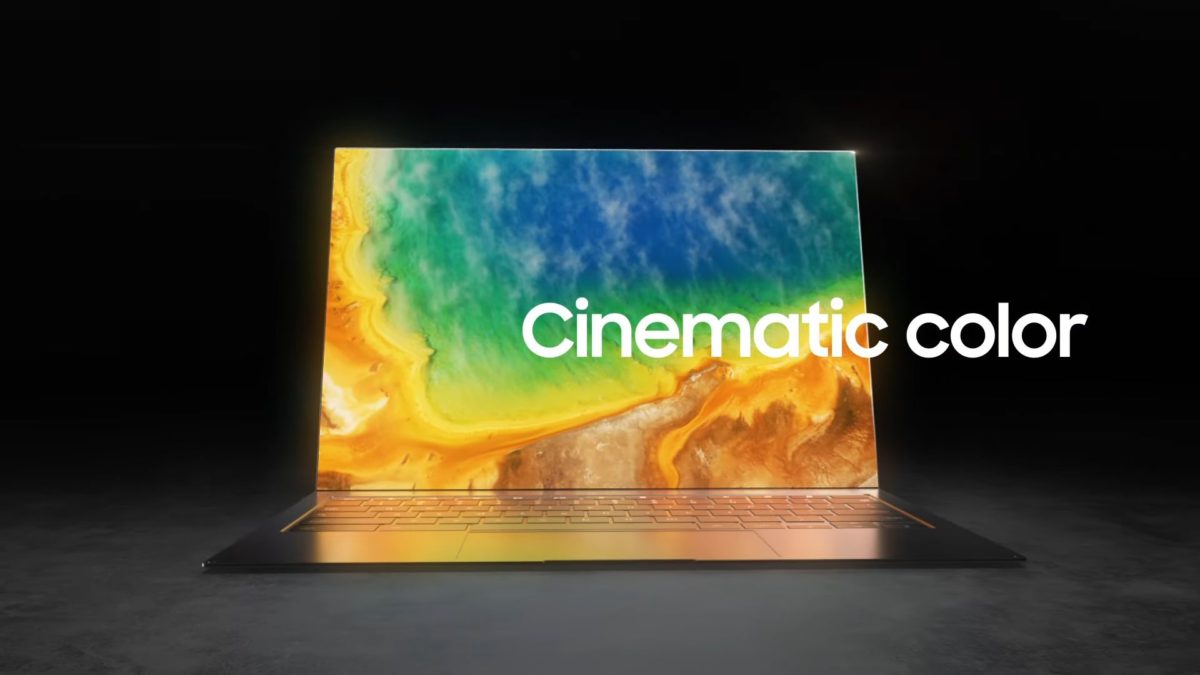 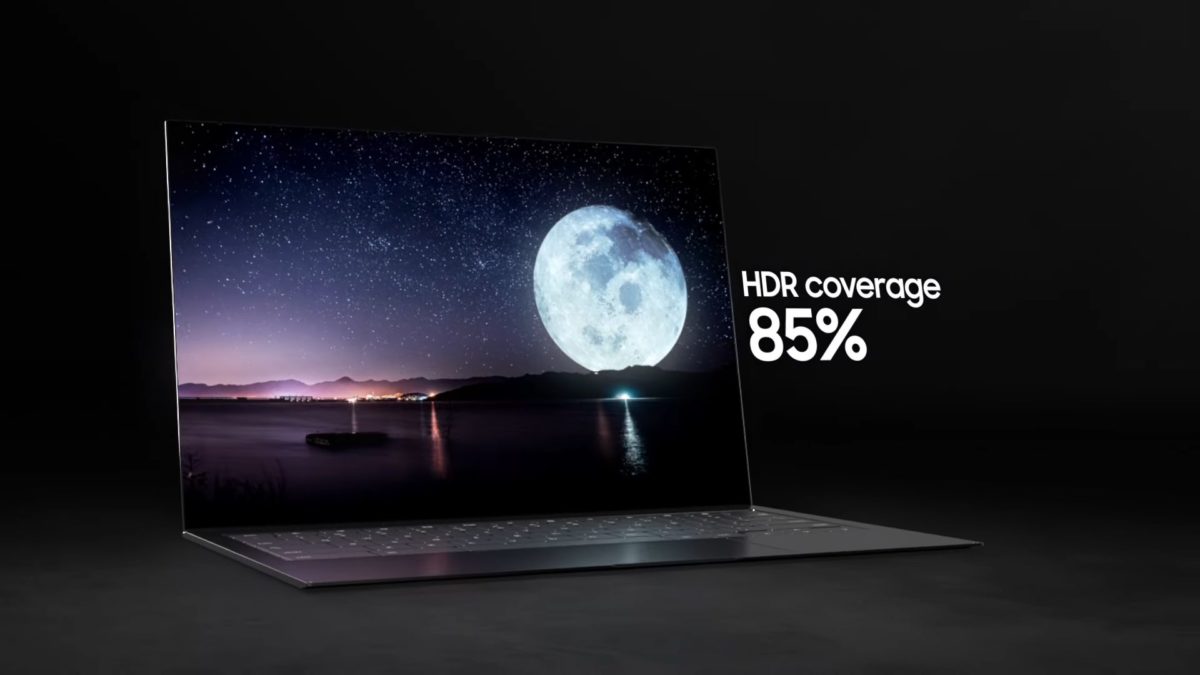 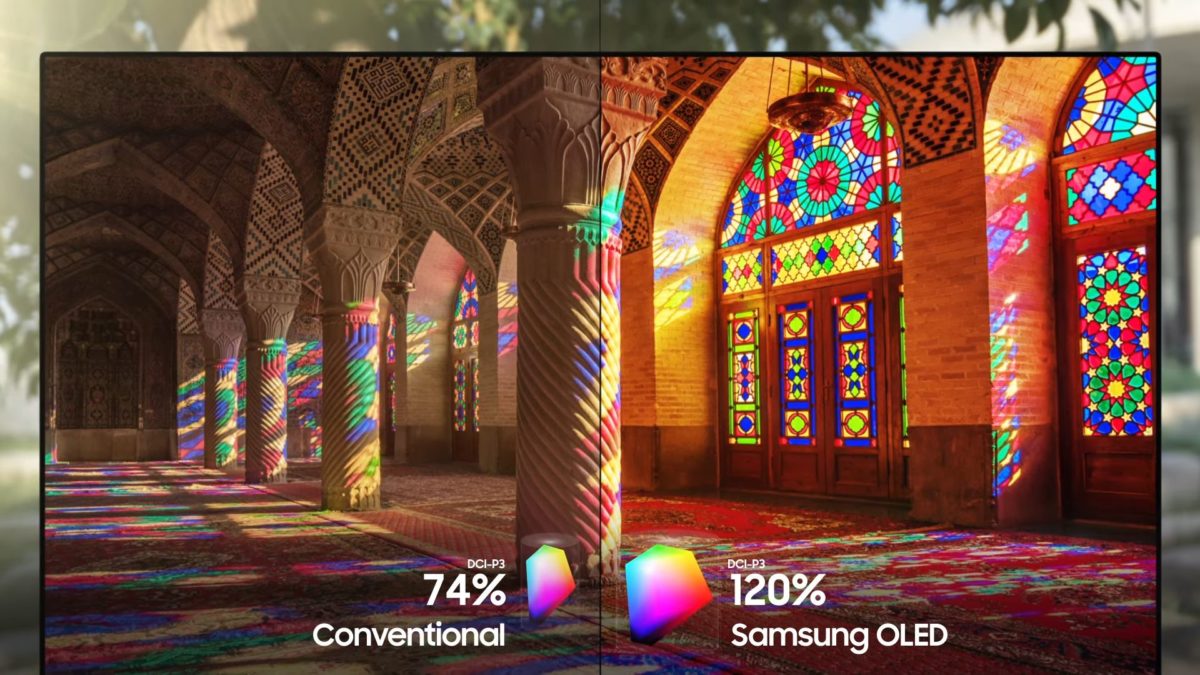 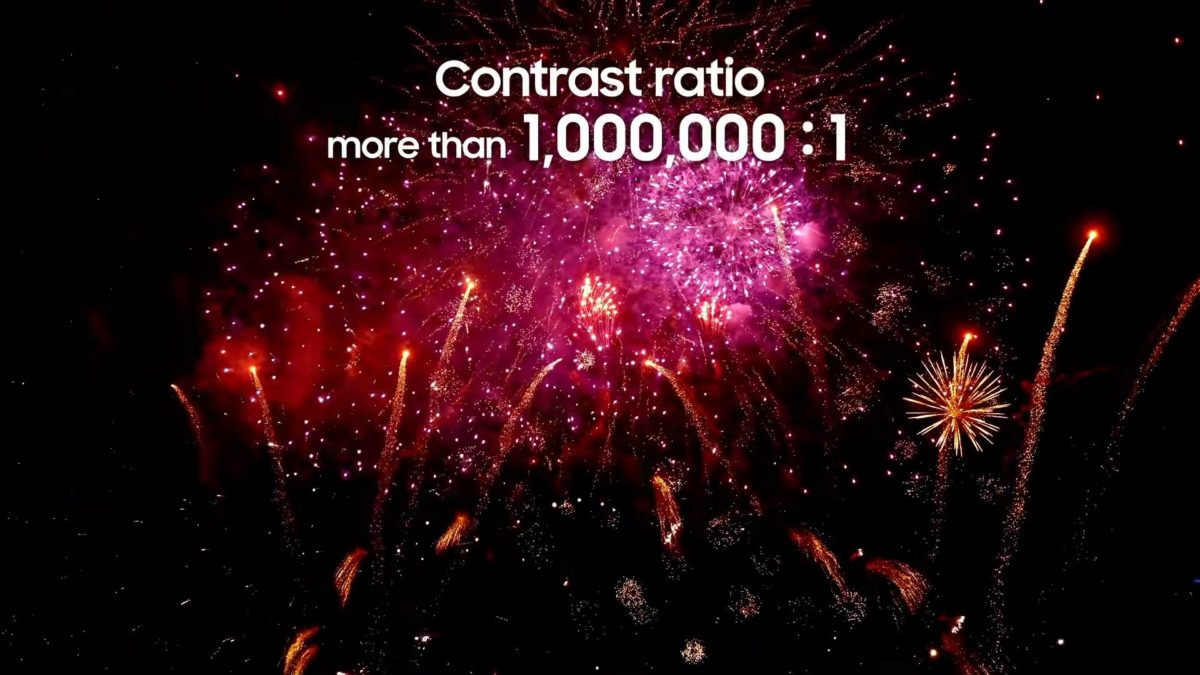