A surprising announcement was made by Samsung today.

Samsung today revealed its first Galaxy Book for gamers. The Galaxy Book Oddysey features an 11th Gen Core processor from Intel based on the Tiger Lake-H series, which has not been released by Intel yet. That said, this would be the first official H-series laptop. This series may offer between 6 to 8 cores, but unfortunately, Samsung has not provided the specifications of the CPUs that are available in this design. 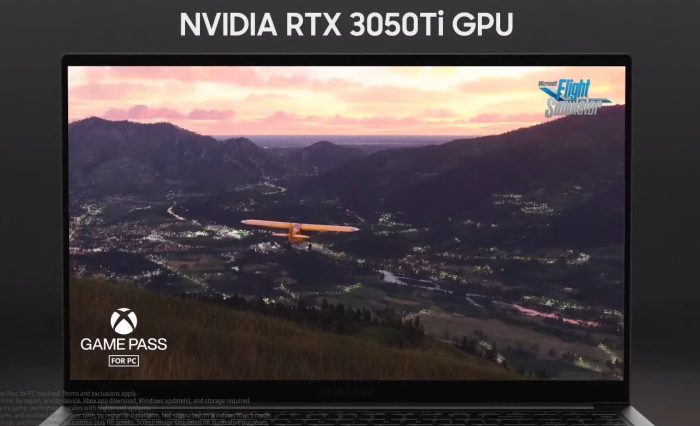 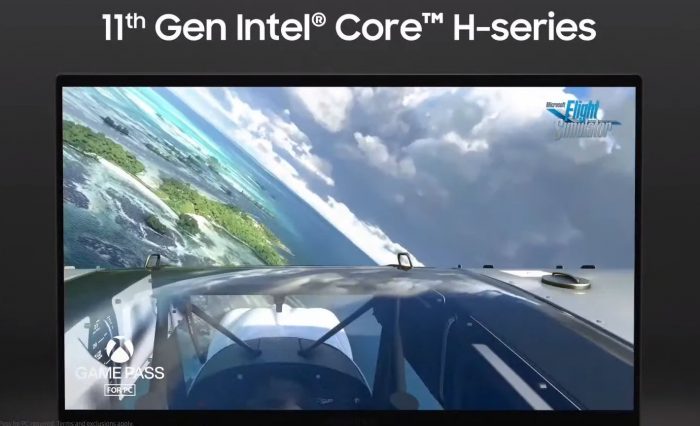 Additionally, Samsung Odyssey will be the first laptop to officially feature NVIDIA GeForce RTX 3050 Ti graphics. While Samsung has not confirmed the specifications of the GPU, we already know that this laptop GPU features 2560 CUDA cores and 4GB GDDR6 memory. According to the specs sheet that was released by Samsung, the laptop will also be offered with RTX 3050 non-Ti. Both GPUs are expected to be the first mobile Ampere GA107-based discrete graphics cards.

Samsung Odyssey will feature up to 2GB of NVMe storage and up to 32GB of DDR4 memory. It offers a 15.6-inch display which is a 1080p resolution. Samsung has not confirmed the specifications of the display itself. The laptop will be released in August with a starting price of 1,399 USD. 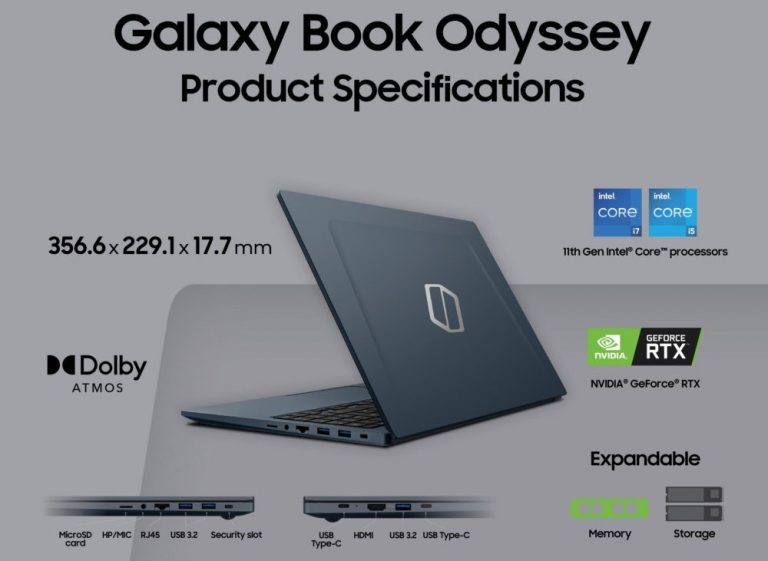 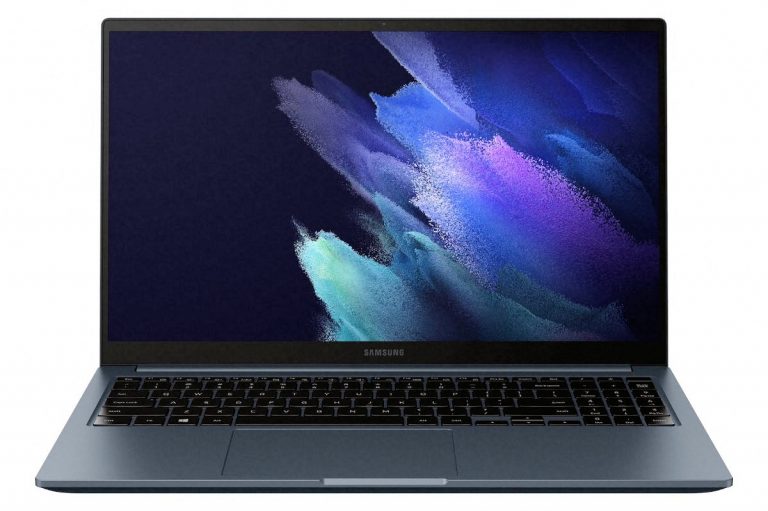 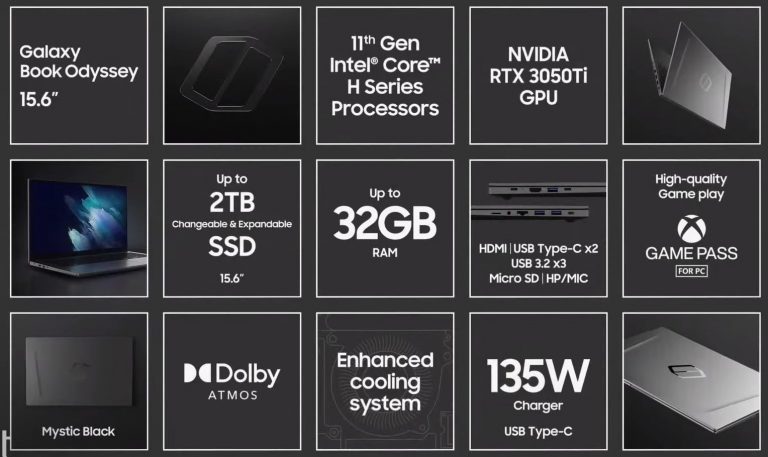