According to Ice Universe, a known Samsung leaker, an in-house Exynos processor featuring graphics IP from AMD scores higher than most android phones on the market.

If UL’s own benchmark scoreboard was to be considered, then the mysterious Exynos SoC with RDNA2 GPU would score 55% higher than Exynos 2100 in Samsung flagship’s S21 Ultra phone. This unnamed Exynos chip with RDNA GPU allegedly features ARM’s Cortex A77 core architecture, but this is not the only variant Samsung is planning with this GPU architecture. 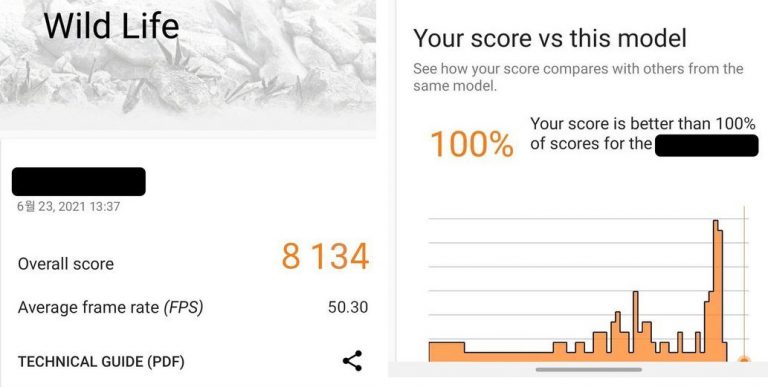 The result puts the RDNA2 SoC above any Android-based processor in the official ranking. In fact, it would also be the highest score from any other phone, including Apple Bionic-based devices. It is obviously not as good as Apple tablets, especially based on powerful M1 chips. 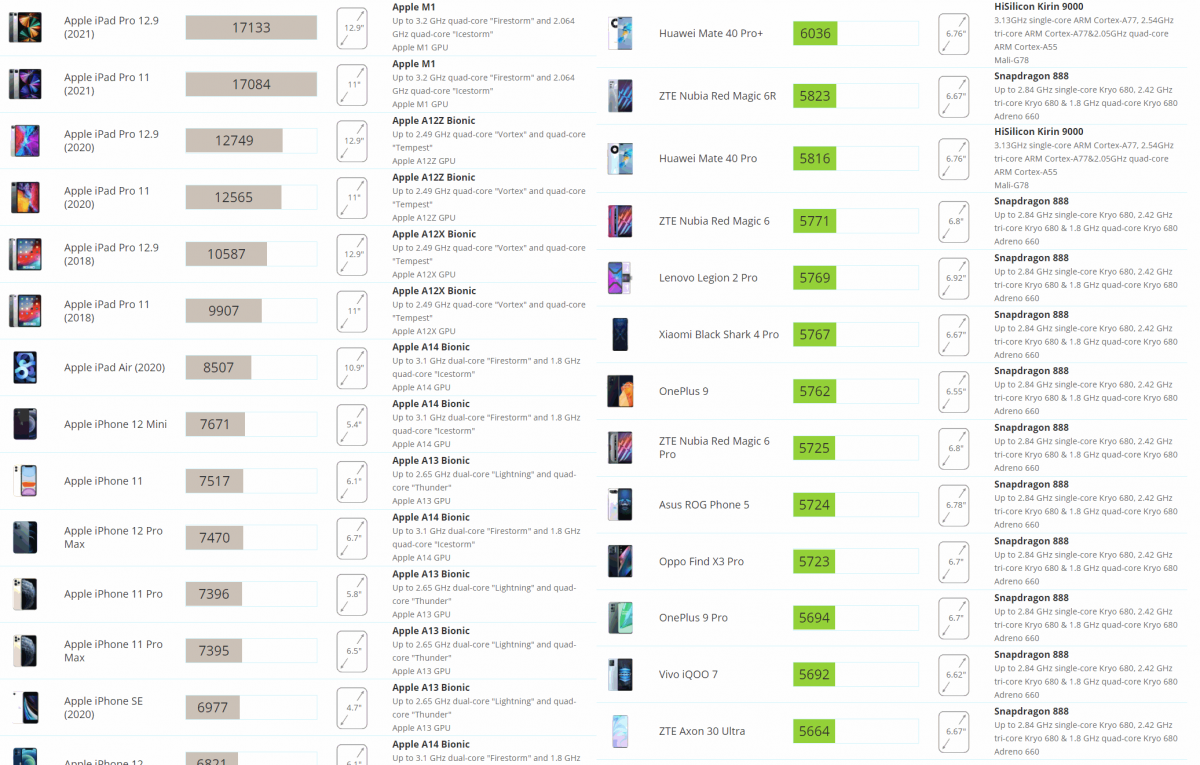 Unfortunately, the leaker did not reveal a result a Wild Life Stress Test result. Mobile devices tend to show great performance on the first loop, which degrades as soon as the device heats up. Other leakers have already mentioned that RDNA2 GPUs in Exonys processors suffer from throttling with performance dropping up to 30% on the second run. However such behaviour is common among other phones, Apple devices often see similar performance drops in the Wild Life Stress test.

Previous leaks suggested that Samsung is expected to launch its RDNA2 based SoC next month. It is unclear which device would be the first to feature this architecture.