Samsung is yet to lift the embargo on full Galaxy S22 reviews, mainly because the company is still promising software updates that will improve the overall performance of the series.

This has not stopped some tech enthusiasts and independent phone reviewers from testing these devices early though. One of such reviewers is Erdi Özüağ who managed to obtain not one but two samples of Galaxy S22 Ultra phones, each equipped with a different System on a Chip. 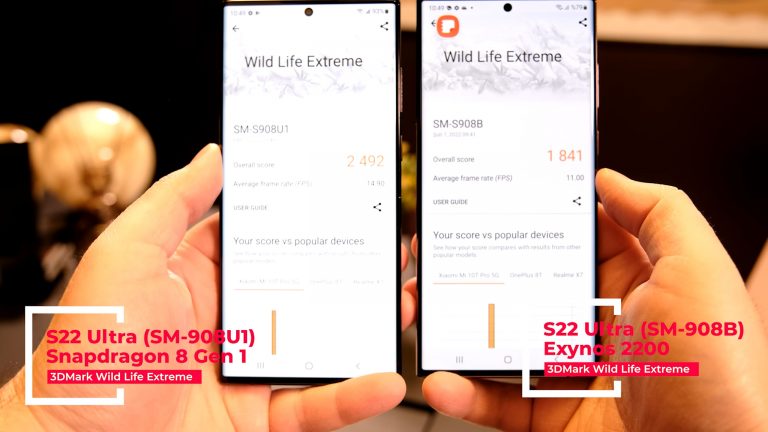 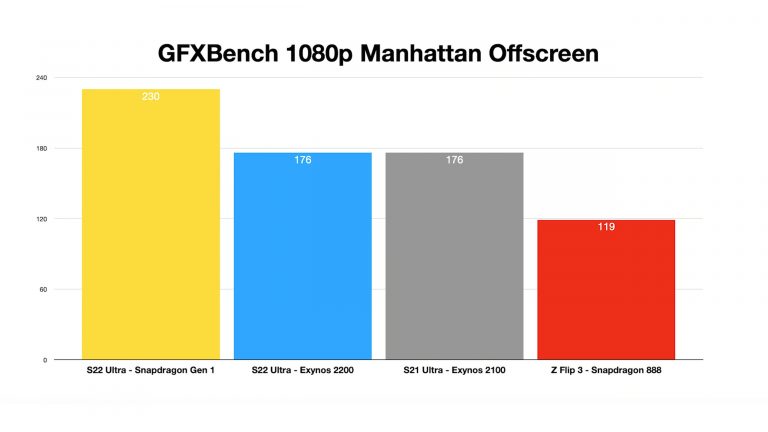 The S22 Ultra will be available with either Qualcomm Snapdragon 8 Gen1 or Samsung Exynos 2200. The availability will depend on the region where the devices are being sold. While the CPU performance is not expected to show significant differences, it was believed that a heavily promoted Samsung and AMD partnership would result in a superior mobile GPU. This chip known as Eclipse 920 based on AMD RDNA2 GPU is only available in Exynos 2200 SoC, while Snapdragon 8 Gen 1 features Adreno 730 GPU. 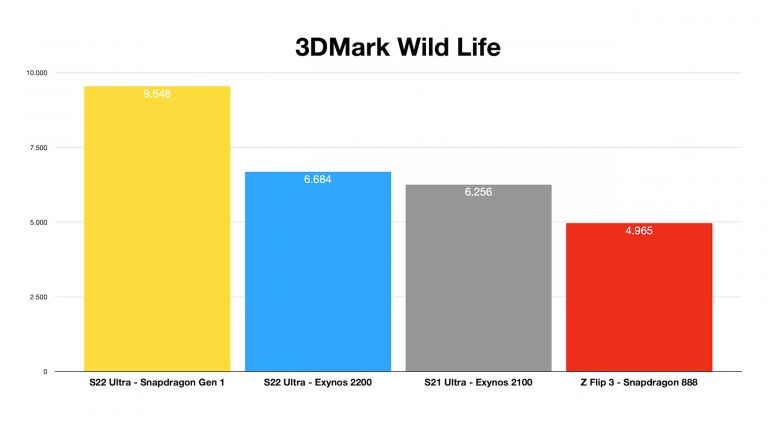 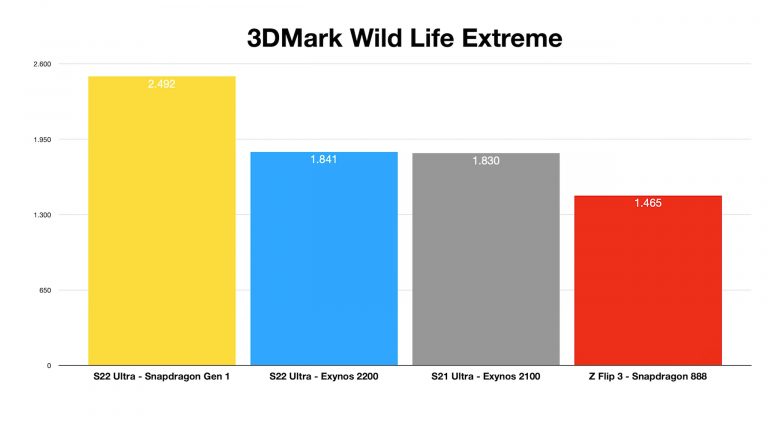 Single test runs may not paint the full picture here though, as mobile GPU performance tends to be heavily affected by the thermal limitations of the devices being tested. It is reported that Qualcomm Snapdragon 8 Gen1 might see lower performance after multiple test runs, as suggested by some leaked screenshots from early impression videos:

It's a bit alarming to me that in GPU stress tests of #GalaxyS22Ultra, the Snapdragon 8G1 has a stability of 48% while the Exynos 2200 has 72%.
The Exynos 2200 really has that much better sustained performance?🤔🤔🤔
Are we seeing history lol
Source: @PBKreviews @TheTechChap pic.twitter.com/5YseGv0J72

Samsung Exynos 2200 GPU might still get an update before the official release, which should boost its performance and limit the discrepancies between Adreno and Xclipse GPUs.