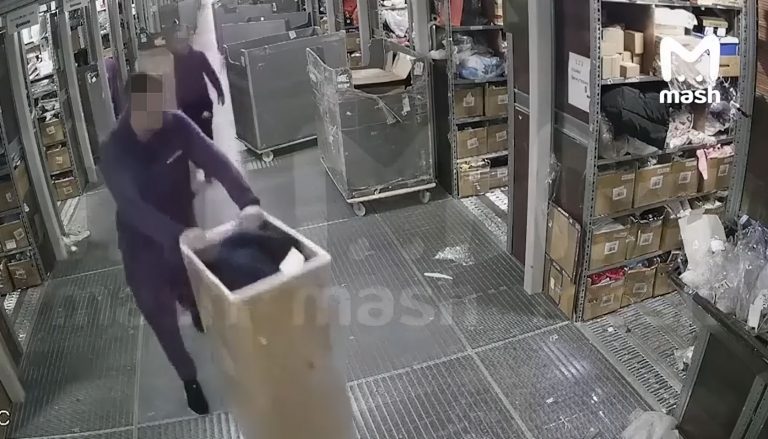 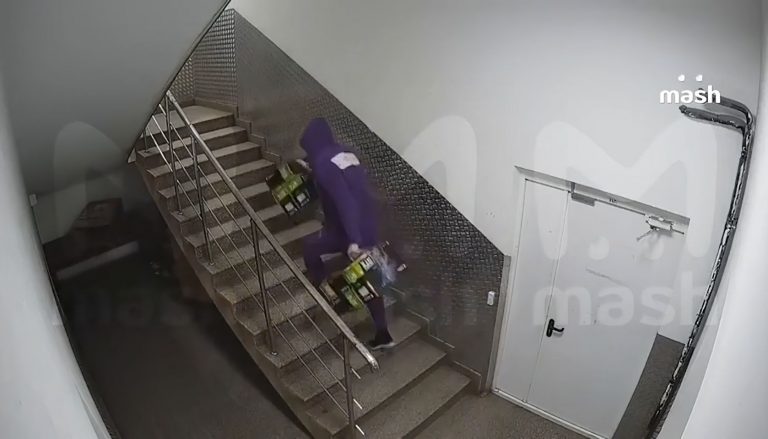 Employees of a Russian company called “Wildberries” tried to steal as many as twenty GeForce RTX 3070 Ti graphics cards from the warehouse. This attempt was successful, however once they tried to sell those cards things got a lot more complicated.

Graphics cards are currently a luxury good in Russia, after AMD and NVIDIA imposed an embargo on product shipment to this country. This means that it might soon be impossible to buy a new graphics card in Russia, once all warehouses are emptied (either by customers or employees themselves).

At least three employees have decided to profit from the situation by stealing and then quickly selling the cards in a local pawnshop. This is where the things went sideways as the pawnshop owner curious why would anyone bring new graphics cards there contacted the authorities.

Each graphics cards was worth 200K rubles, so around 1931 USD. This means that they tried to sell them for 38 thousand US dollars. It has been reported that the graphics cards were confiscated and returned, while all suspects have were detained.