It is believed that on October 5th the distribution of Intel’s 8th Gen series will begin. We actually heard about the same date but as a retail launch. Regardless if this means retail availability or not, it appears that Intel’s new desktop series will launch early October. 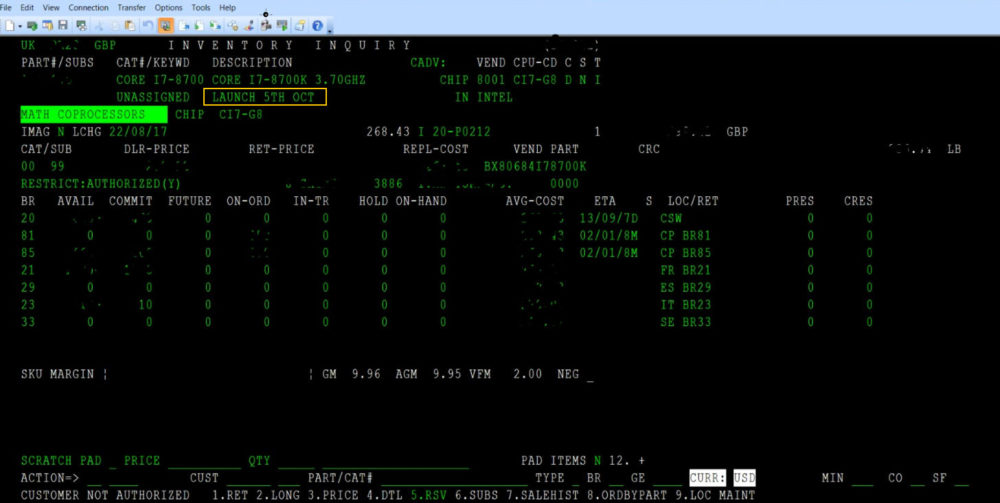 To give you something to talk about I’m sharing the first (ever) full picture of the Z370 motherboard and ‘new’ the 1151 socket. The logos were ‘replaced’ for a reason. 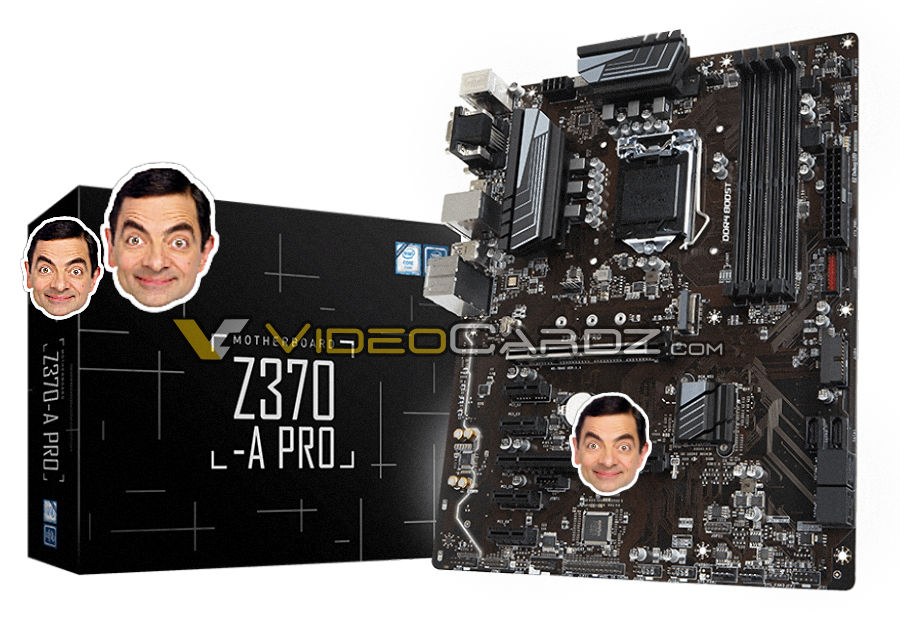