AMD AM5 socket pictured for the first time

Next year AMD will be switching its mainstream desktop platform to an AM5 socket, which will use Land Grid Array (LGA-1718) layout. A departure from AM4’s PGA socket has generally received positive feedback from the community. After all, the likelihood of next-gen CPU damage during installation will be much lower. Besides, it is much cheaper to replace the socket with a motherboard maker than to fix the legs of the CPU.

The render shows AM5’s new locking mechanism. Obviously, there will be no screws like on EPYC CPUs, which are AMD’s only Zen processors using LGA sockets at this moment, but a simple latch and clamp that will keep the CPU in place during installation. AMD’s AM5 socket certainly does looks familiar, especially to Intel HEDT LGA sockets. 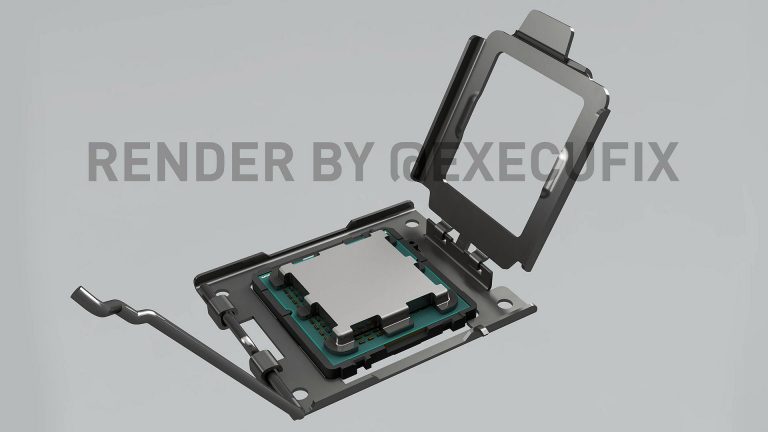 The render also features the design of AMD Raphael processors, which has also already been exclusively leaked by ExecutableFix. This processor series will be based on AMD Zen4 architecture, which is not expected till the second half of 2022. 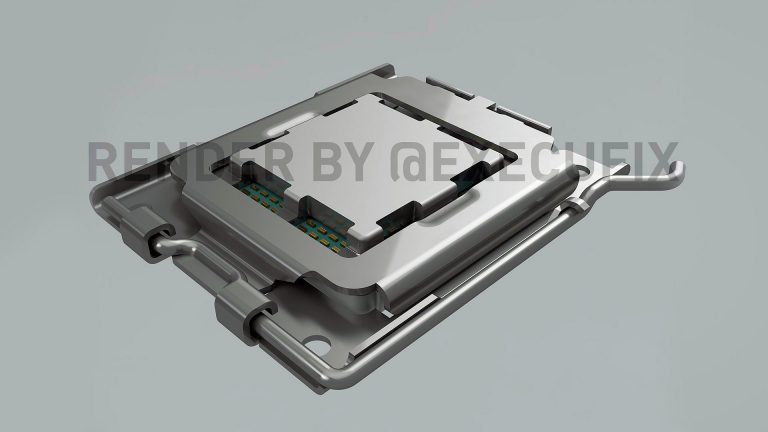 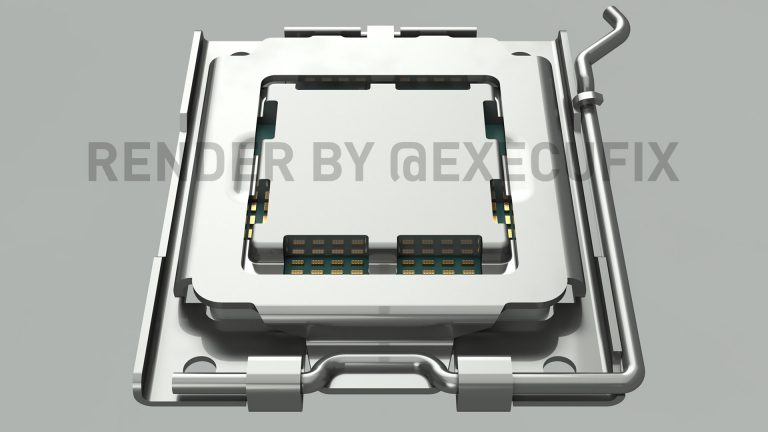 AMD Raphael is to follow Vermeer-X3D which is a Vermeer refresh with AMD’s innovative 3D V-Cache solution.