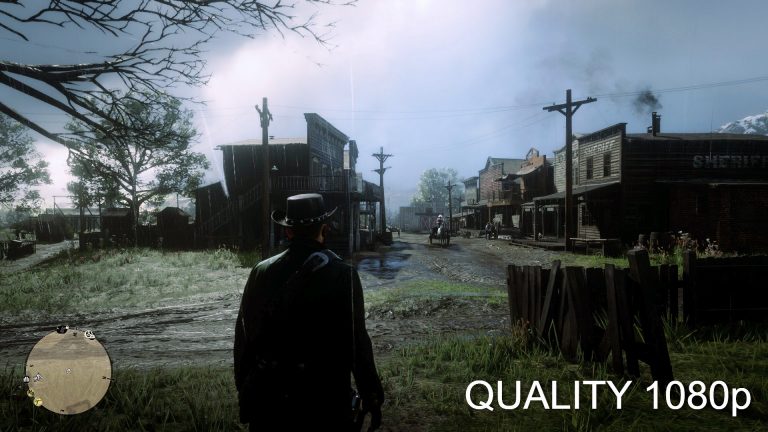 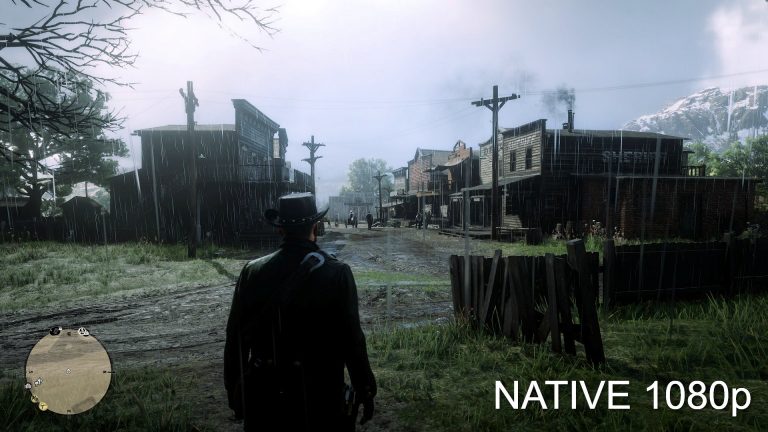 Following the first mod for Cyberpunk 2077 and its fork for Dying Light 2, there is another mod based on the same code for Red Dead Redemption 2. The support for FSR 2.0 is likely not coming to any of these games anytime soon, but modders have discovered that it is relatively easy to just replace the integrated NVIDIA DLSS 2.0 library with AMD’s FSR 2.0 and somehow this still works.

Obviously, none of these modifications are official, and as a result they are not optimized for any of these games. AMD is likely to update its FSR 2.0 library at some point in the future, which should limit some of the problems encountered by using mods. Yet, even with the problems described by the users, this is still the only way to utilize the power of old GPU architectures with advanced super resolution technology, such as FSR 2.0. Unfortunately DLSS is only supported by NVIDIA Turing and Ampere architectures, severely limiting access to better performance to some users in the process.

AMD FSR 2.0 might fix this problem as it is an open source algorithm that works in nearly all GPUs. However, it will not provide the same experience on platforms.

Red Dead Redemption 2 mod was forked by RealIndica from PotatoOfDoom1337 Cyberpunk 2077 mod. The installation process is relatively easy, only requirements being the use of DX12 API and ensuring asynchronous compute is enabled.

The modder recommends to disable online services as game file modification may result (although that’s not confirmed) in unpleasant consequences such as bans.