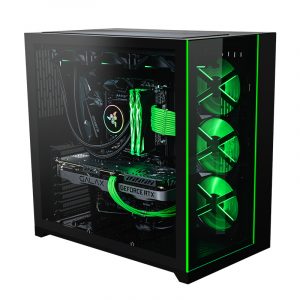 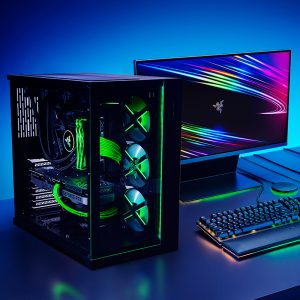 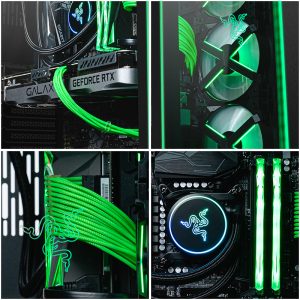 On Tmall systems with RTX 3080 Ti and RTX 3070 Ti are now available for preorder. The offer isn’t quite straightforward and the description does not always appear to match the specifications. It looks like the product page has been updated partially. In any case, there seem to be RTX 3080 Ti 12GB and RTX 3070 Ti 8GB options listed, which would match rumored specs of these new upcoming Ampere graphics cards. 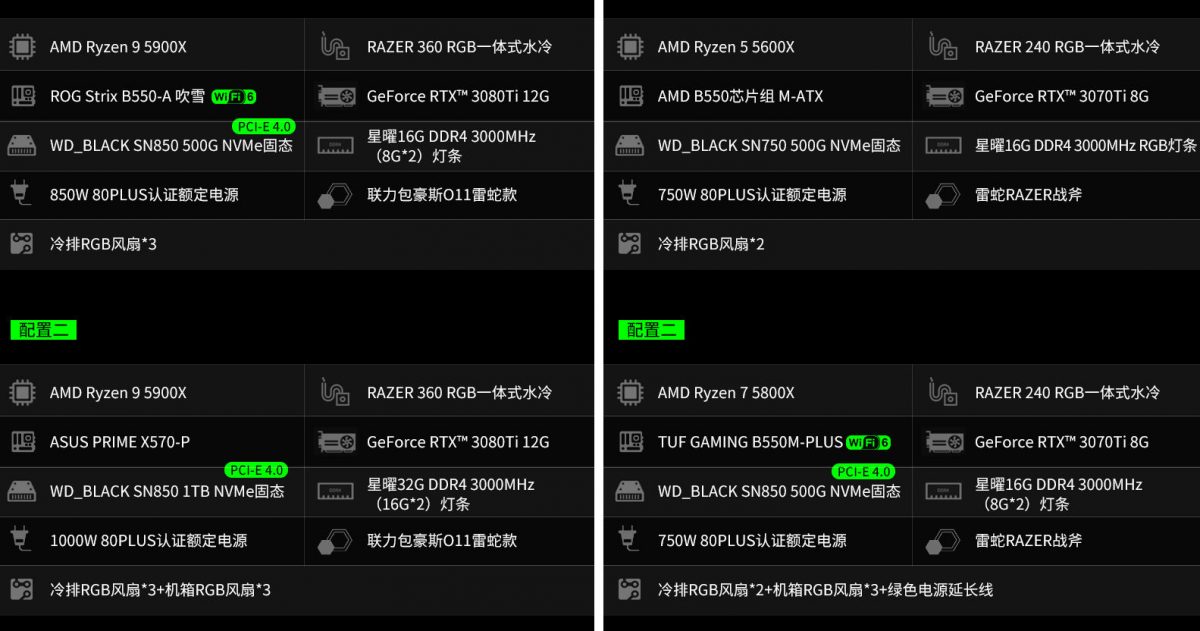 There are some obvious mistakes in the description, which might be a result of copy-posting the RTX 3080 pre-built page. For instance, in some places, the RTX 3080 Ti is listed with 10GB which is obviously incorrect. However, it is fact that most custom models of RTX 3080 Ti and RTX 3080 will look identical because these cards are to feature (more or less) the same board design and similar power requirements. So naturally, we will be seeing many OEMs listing wrong specs,

The listing does not appear to be a mistake, both systems are advertised in multiple places in the official Razer China store on Tmall: 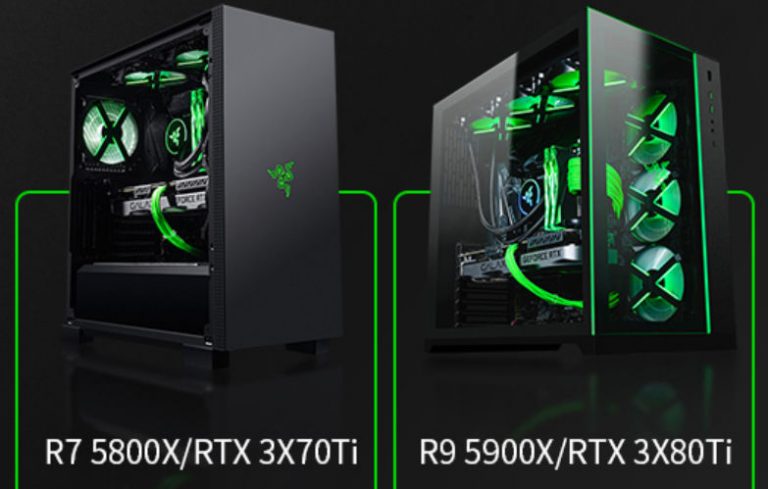