As graphics cards continue to be out of stock, crypto miners are now focusing on alternative mining options, such as CPU mining. 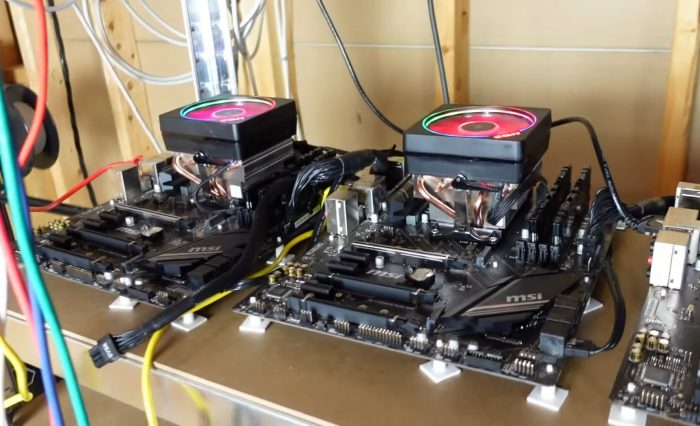 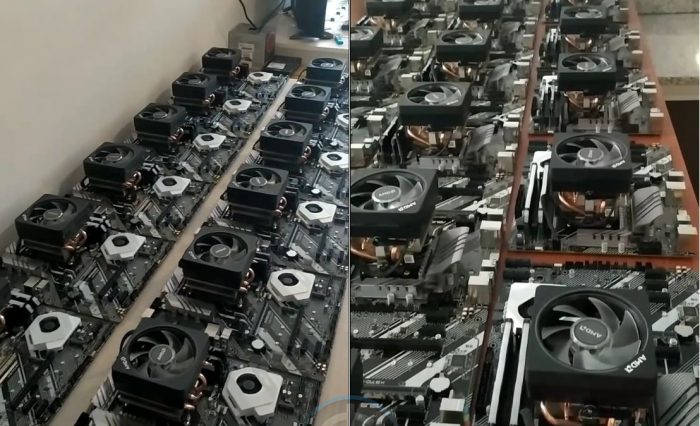 It appears that no PC components are now safe from crypto mining. After nearly a year-long shortage of graphics cards stock caused by the pandemic, global supply issues, and cryptocurrency boom, miners have now focused on storage and processors. A new crypto coin called Raptoreum which is mined on CPUs is now quickly gaining popularity.

Raptoreum mining is most efficient on processors equipped with large L3 caches, such as AMD Ryzen 9 CPUs from 3000 or 5000 series. Even a 3-year old Ryzen 9 3900X or 3900 non-X CPUs are considered profitable due to their large 64MB L3 cache. Profitability tables created by the community have shown that both CPUs are more efficient than just launched Intel Core i9-12900K CPU which can offer around 3700 H/s while Ryzen 9 3900 non-X 4600 H/s before any optimization. A more powerful 16-core Ryzen 9 5950X can offer up to 5100 up to 6800 H/s depending on the configuration. But those CPUs are not exactly the most profitable options.

The developers of Raptoreum (RTM) have used a mining method from the GhostRider mining algorithm, which prevents ASIC mining. It relies on a combination of Cryptonite and x16r algorithms and intense randomization techniques which requires a large L3 cache. 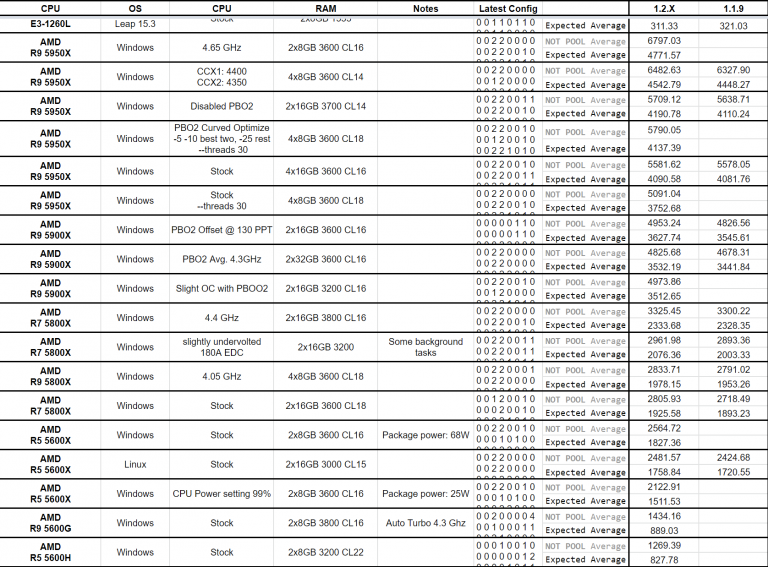 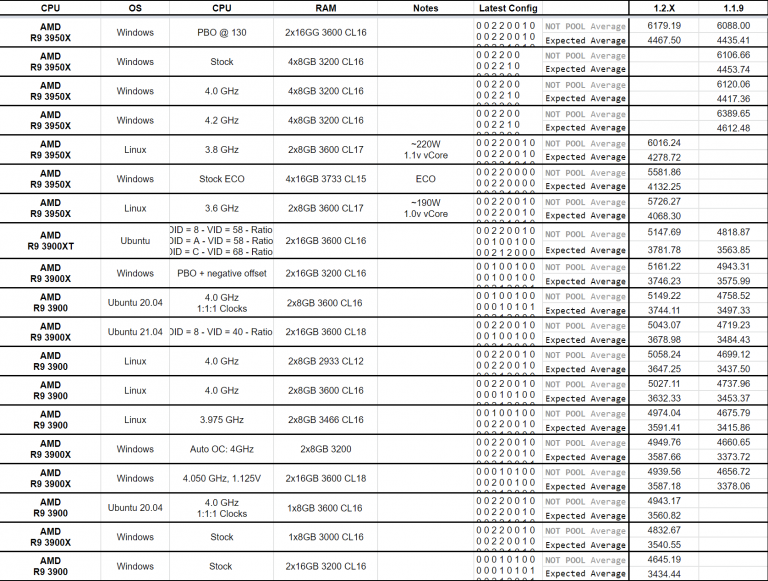 The return of investment in Raptoreum mining has been calculated by a YouTuber Rabid Mining, who owns six Ryzen 9 3900x and two 3950x systems, at 284 days. The ROI will change depending on the situation on the crypto market, but to the recent value increase of RTM, the ROI has been even shorter.

Videos showing Ryzen powered mining farms can already be found on social media. One of such videos was published by El Chapuzas Informatico. The farm features as many as 28 ASUS Prime X570P motherboards and 28 Ryzen 9 CPUs

The profitability of RTM mining on Ryzen CPUs may go even higher once AMD releases its Vermeer-X series featuring a large L3 cache of up to 192 MB. The company has thus far made no commitments to stop crypto mining on its hardware, but at this point, there is not much that can be done, because Ryzen 6000 series have already entered mass production and should launch early next year.