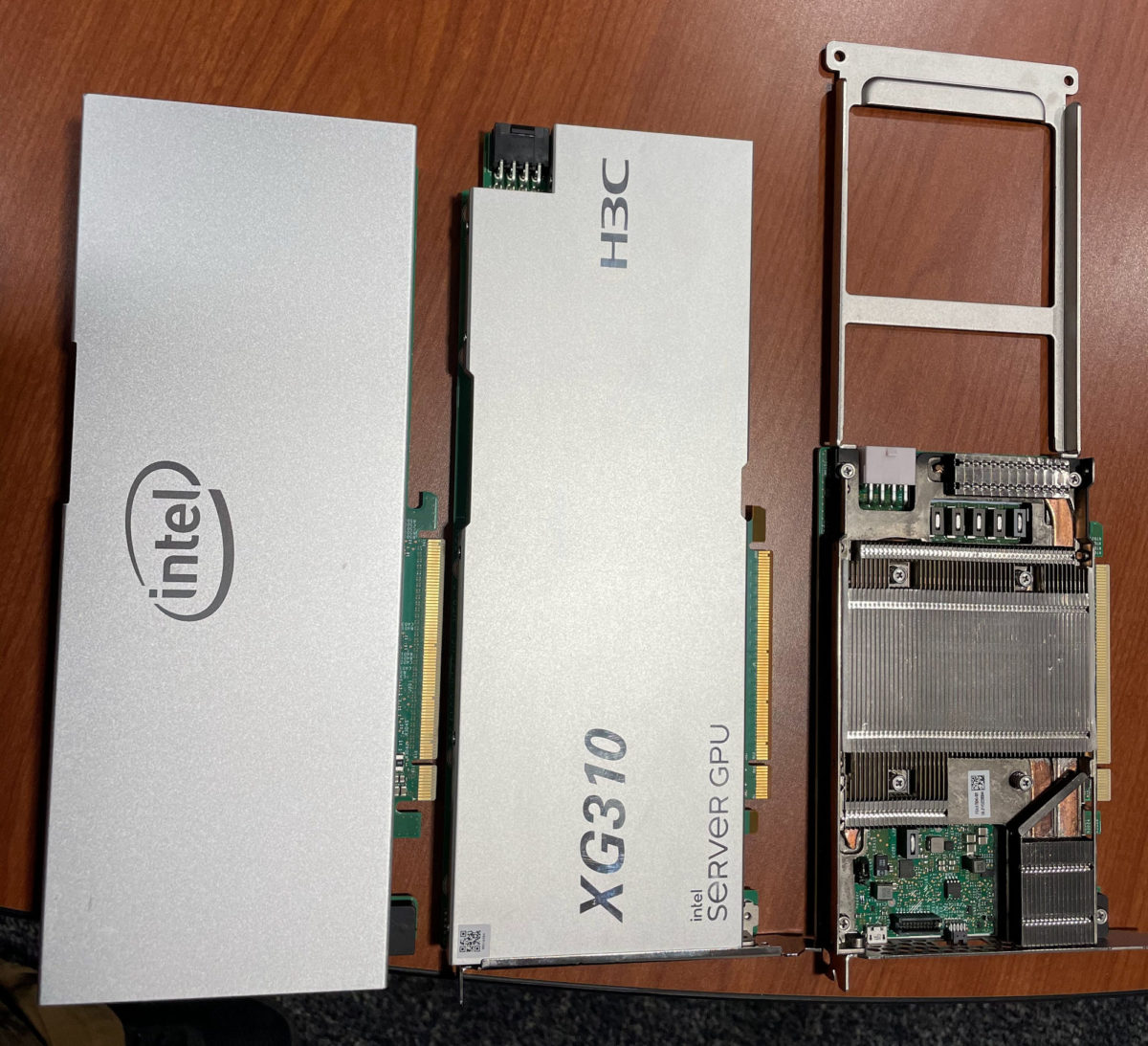 Intel recently announced its Server GPU based on Xe-LP architecture (commercialized by H3C as XG310 solution), which was Intel’s first Xe-based product for data centers. Meanwhile, the company has been teasing its Xe-HP architecture for at least two years now. Intel already revealed the design of its Arctic Sound platform featuring 1, 2, and 4-tile designs.

In a new tweet, Koduri puts the H3C solution next to Intel’s Xe-HP accelerators that already sampling to customers. This is actually the first time we are seeing those accelerators in a discrete PCIe form factor. 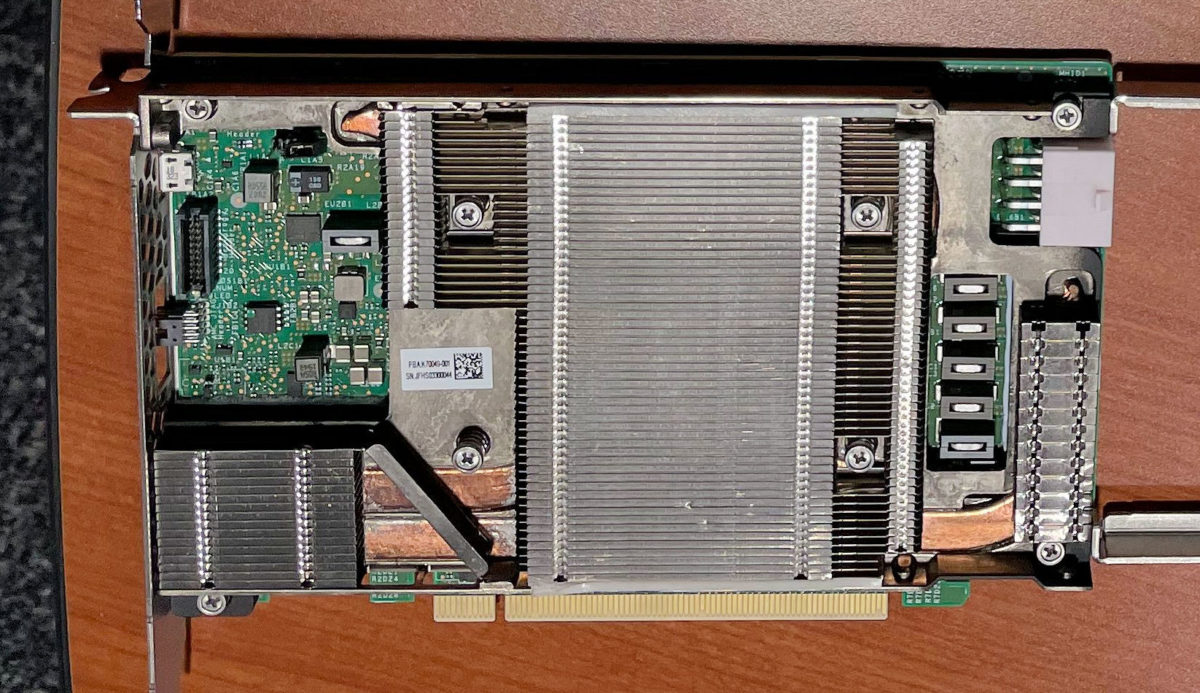 The graphics card posted by Koduri all appear to be a single-slot and passive design. It is unclear which variants of the Xe-HP processors are used by those products. The model on the right is powered by a single 8-pin power connector.

Koduri also looks forward to 2021, when developers will get their hands on Xe-HP (pictured), Xe-HPG (upcoming gaming architecture), and Xe-HPC (Ponte Vecchio). So it’s a further confirmation that we will hear more from Intel on all these architecture in the coming year. Intel’s Senior Vice President also thinks that with so many graphics releases we reached the GPU Golden Age.

A100, Xe LP, RTX 3X, Navi2, MI100, M1 – moved the GPU bar significantly forward, all the way from devices through edge to the data center. Can't wait to see what developers will do with all of this performance + Xe HP/HPG/HPC in 2021 and beyond – GPU Golden Age…