Radeon GPU cracking not caused by drivers, storing conditions and cryptomining to blame

It’s not the drivers, but crypto mining and air humidity

KrisFix provides an update to an unusual increase of Radeon RX 6000 GPU failures at their repair center.

In the last video from German GPU repair service a sudden spike of Radeon RX 6000 graphics cards was reported. There was nothing extraordinary about these cards that would explain why they were all failing after just a couple of days after purchase. This is why Kris made the first video to learn more from the community.

After a short survey among affected customers KrisFix determined that it was likely not the type of workload that broke the cards, as every customer was using the card differently. However, what they had in common was the drivers. Each of the cards was using the same latest version available at the time.

The long story short is that it was not the driver after all. As it turns out, the graphics cards that were sent over to KrisFix also had one other thing in common that was previously not mentioned. Many of these cards were sold by the same seller, with a strong suspicion that these cards were previously used for cryptomining. 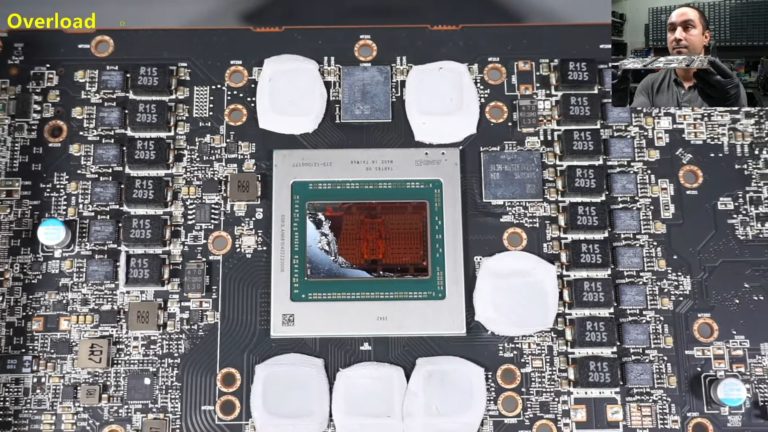 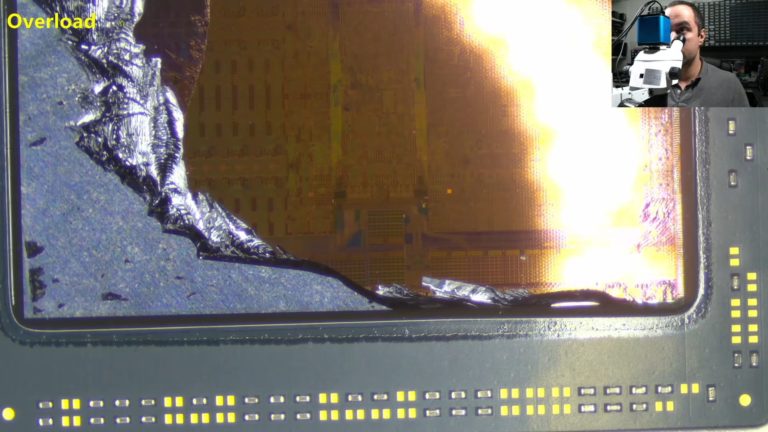 However, the main issue was not the fact they were used for mining, as many post-mining cards are used by gamers around the globe every day. It is the humid condition that these cards were kept in, that might have been the cause of the problem. Prolonged storage of graphics cards in a warehouse with high moisture is a very plausible explanation for GPU cracking.

Such conclusions were shared after conducting 150 hours of tests with multiple cards, including AMD MBA (Made by AMD) and custom designs. These tests did not provide many answers, but a more detailed survey among customers definitely did.

The video is quite long, but it shows the full process of finding the potential cause. The testing method and steps are presented in detail. That said, this should be a very educational video for many GPU enthusiasts regardless of what was discovered.