The device, which is a Developer Kit, is powered by Snapdragon G3x silicon.

We received a few slides featuring Qualcomm’s upcoming Snapdragon SoCs for 2022 products, including the G3x which was designed specifically for a handheld gaming console. This Developer Kit was designed in collaboration with Razer. The device offers a 120Hz HDR OLED display and has a large 6000 mAh battery. Judging by other slides that we received, the device will be advertised as a game streaming device, which will support Xbox Game Cloud, streaming from the local console or even a PC. 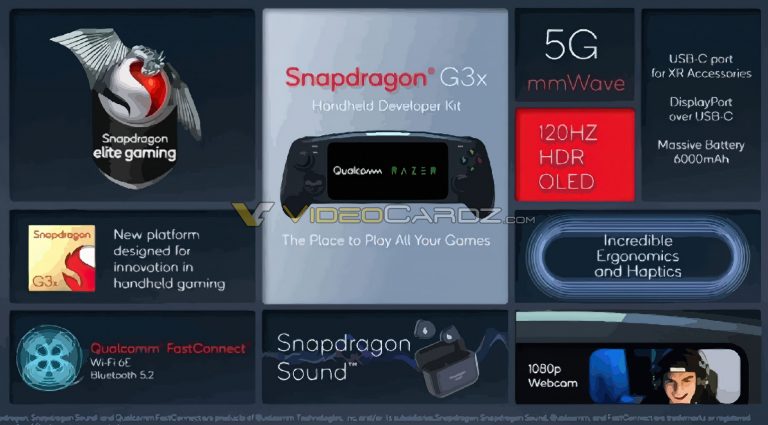 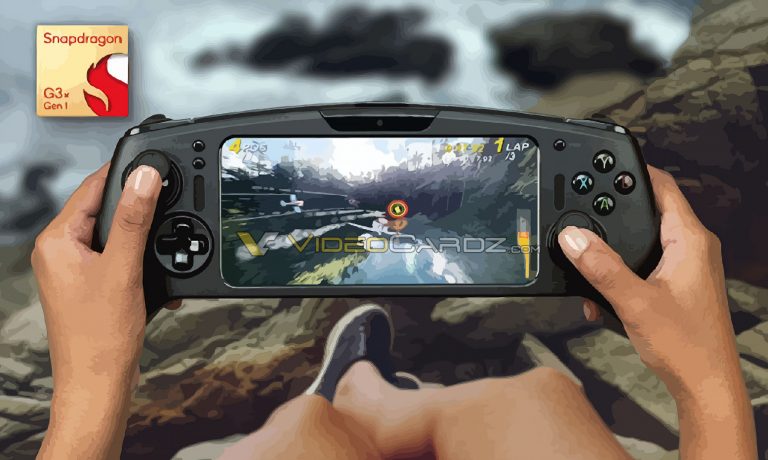 The flagship Snapdragon 8 Gen1 CPU will be 20% faster and 30% more power-efficient compared to the current flagship Qualcomm SoC. The 8 Gen1 will be manufactured using 4nm process technology and it will have a 4th Gen Adreno GPU. Qualcomm estimates 30% higher GPU performance and 25% power savings from its new architecture. Interestingly, in Vulkan, the GPU should perform 60% faster. This is all in comparison to the ‘previous generation’, the slides that we have do not disclose which part specifically. 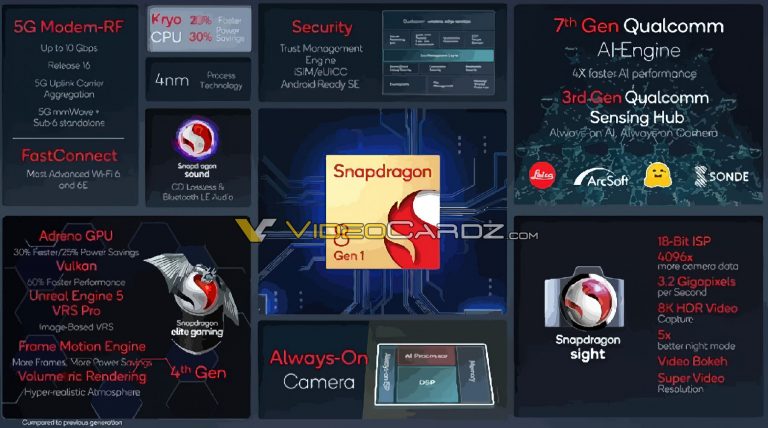 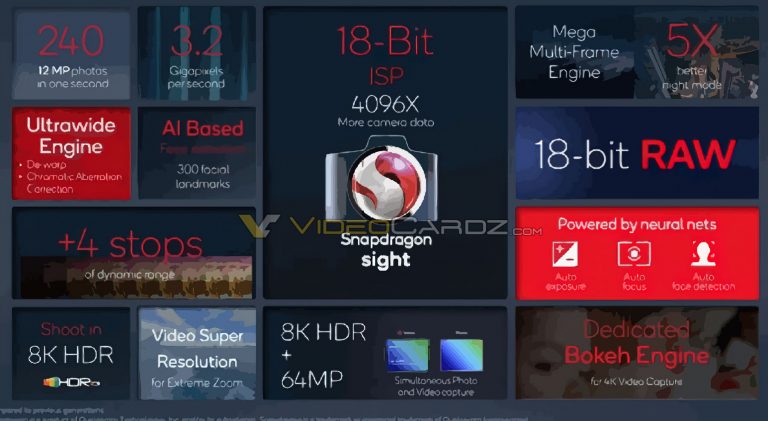 More detailed data should become availble as soon as the embargo lifts.