It’s always interesting to see how much overclocking potential each generation of CPUs has on a bigger scale. Silicon Lottery is a retailer that specializes in the binning process of AMD and Intel processors. After the release of each CPU series, the company then proceeds to verify how much performance it can guarantee to its customers through overclocking after a rigorous stress test.

Although the Intel Rocket Lake-S CPUs have been released last month, it took nearly 3 weeks for Silicon Lottery to offer the first pre-binned CPUs to its customers. Users may choose between Core i9-11900K, the flagship 8-core CPU, or Core i5-11600K, the 6-core model. It seems that the company has decided not to offer Core i7-11700K, which is basically a factory pre-binned 8-core CPU that wouldn’t qualify for 11900K SKU anyway, so it makes sense that it was not included. 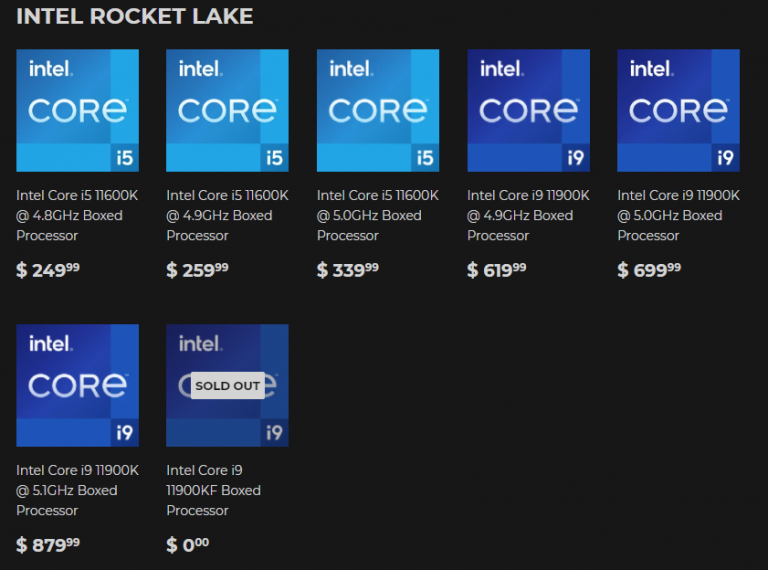 The Core i5-11600K is offered in three pre-binned variants. The cheapest model goes for 250 USD (which is actually cheaper than Intel MSRP of 262 USD, for some reason) has guaranteed 4.8 GHz on all cores, this is 200 MHz higher than Intel specs and requires a voltage of 1.45V. According to Silicon Lottery, all CPUs that were tested should guarantee such overclocking potential. A 6-core boost of 5.0 GHz will cost you 10 USD more and 400 MHz guaranteed higher boost compared to Intel specs will cost 340 USD. This highest tier of Core i5-11600K accounts for 17% of all CPUs tested.

The Core i9-11900K is offered in three variants as well. The pre-binned chip with a 4.9 GHz all-core boost costs 620 USD. All tested samples qualify for this bracket, which basically means you should easily achieve the same overclocking with 11900K bought from any other retailer. Silicon Lottery also offers 5.0 GHz and 5.1 GHz pre-binned 11900K SKUs for 700 and 880 USD respectively. The latter accounts for 29% of all tested samples. This means that one in three from all Core i9-11900K should offer such an overclocking potential.

Users should take notice that overclocking Core i9-11900K above 5 GHz on all cores will increase the temperature and power input significantly. Proper water cooling and a high-quality power supply are highly recommended. This was recently demonstrated by MSI during their Insider podcast: 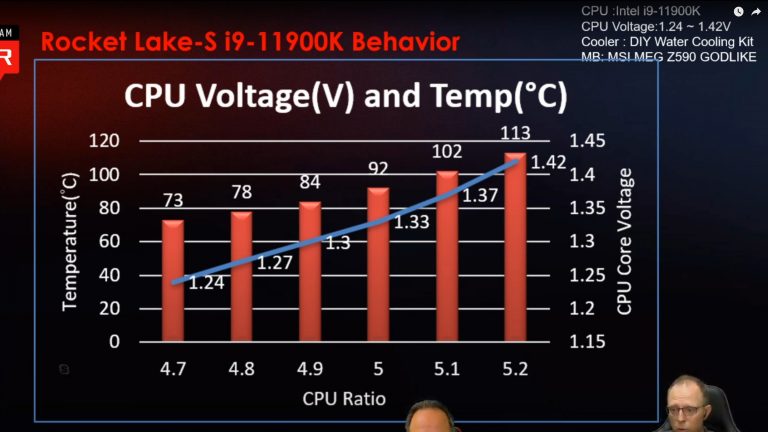 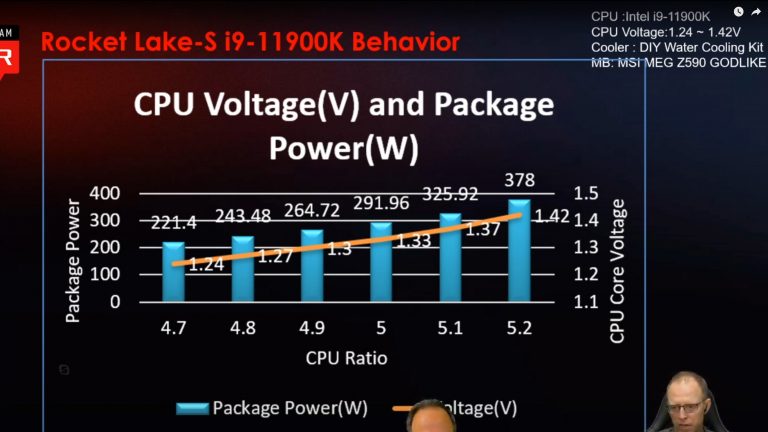