PowerColor is now set to announce two Hellhound models based on the updated Navi 23 GPU.

AMD RX 6x50XT series might not be here yet, but there are quite a few leaks on the new series already. Especially, the RX 6650XT model from PowerColor. Just two weeks ago we reported on a black Hellhound model which features the same cooling design as the RX 6600 SKU. It appears that PowerColor will be releasing not one but two Hellhound cards, one will be in white.

The RX 6650 XT Hellound White will follow the footsteps of RX 6700 XT Hellhound model, thus far the only white design in the company’s portfolio. Unlike the Navi 22 model though, PowerColor will now add a pink accent borrowed from cherry blossom. Unsurprisingly, to add a cherry on the top, the announcement came from a Japanese PowerColor media account. 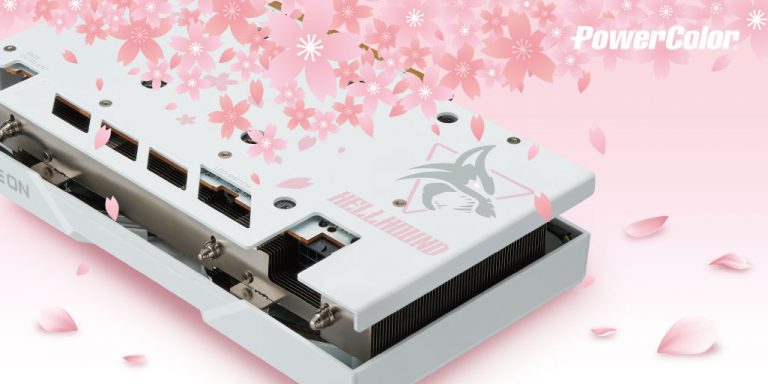 One can see that the design of the cooler has not changed at all compared to the existing RX 6600 XT Hellhound model. The new card is to feature the same thickness of the heatsink as well as one 8-pin power connector.

This model is more than likely to feature the exact same specs as the black SKU, this means up to 2689 MHz boost clock and 17.5 Gbps memory. 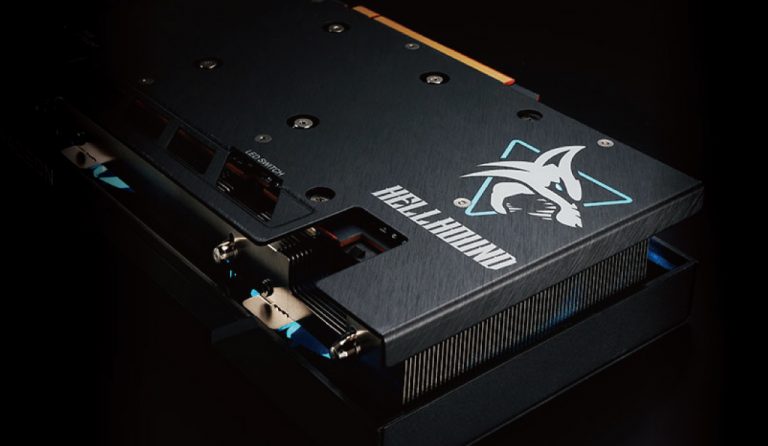 AMD Radeon RX 6650XT is to launch on May 10 along with RX 6750XT and RX 6950XT models. It seems those could be the last Radeon cards based on RDNA2 architecture to be released this year, as AMD shifts its attention to the next generation.