PowerColor is teasing its upcoming Red Devil, a custom variant of the just-announced Radeon RX 6800 XT graphics card. In a very short video posted on social media, the company reveals that the Red Devil will be a triple-fan design with a full cover backplate.

At the same manufacturer announced a giveaway of said model. No details on this promotion are available yet, but one would guess that Powercolor will provide more details on the card and the giveaway as we approach the launch. 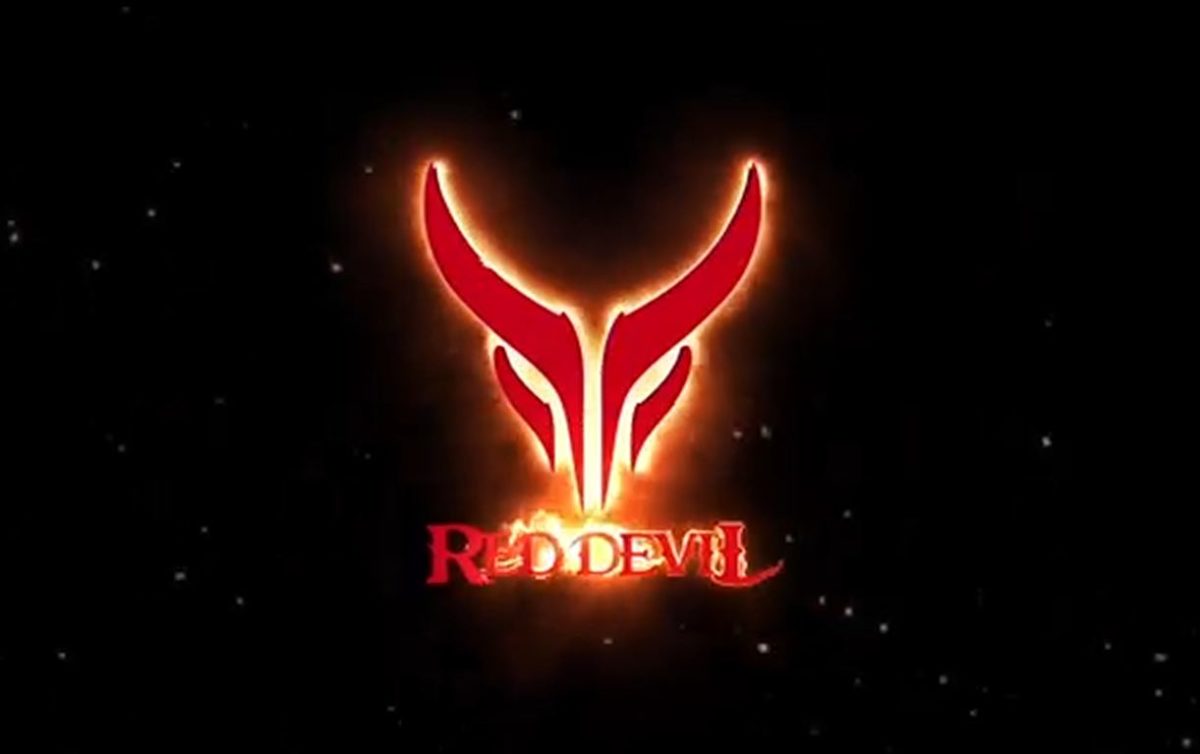 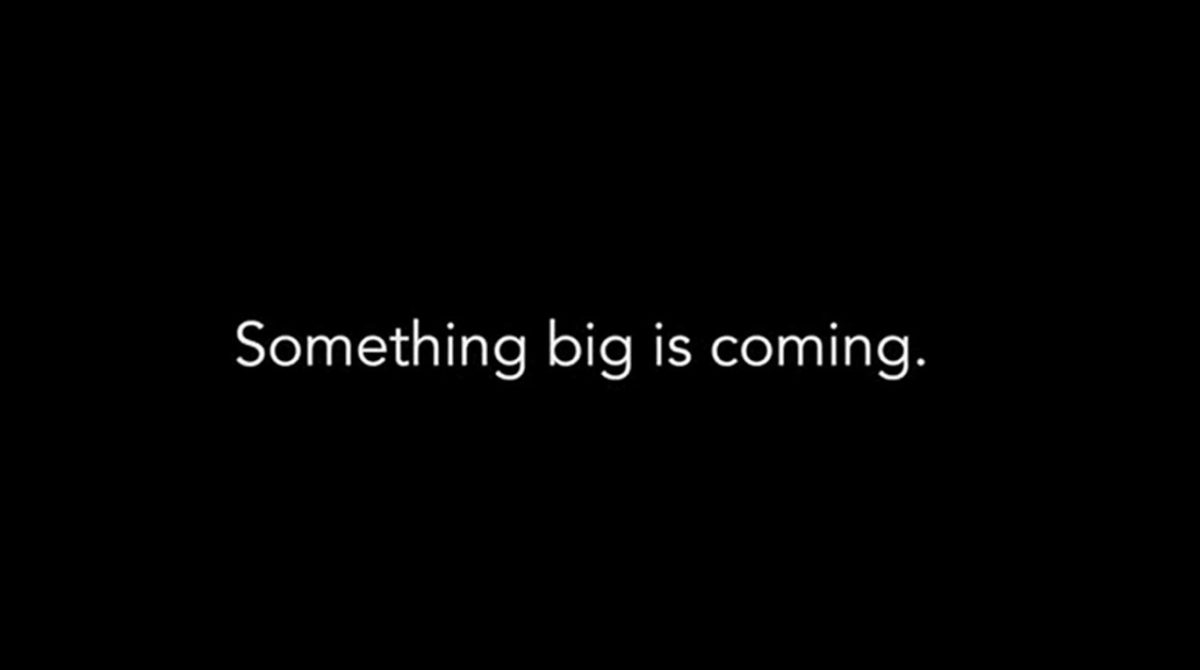 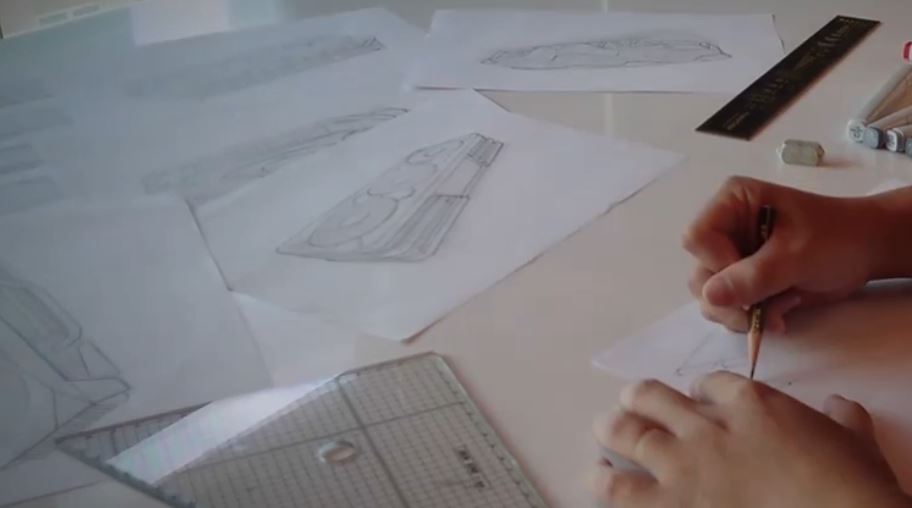 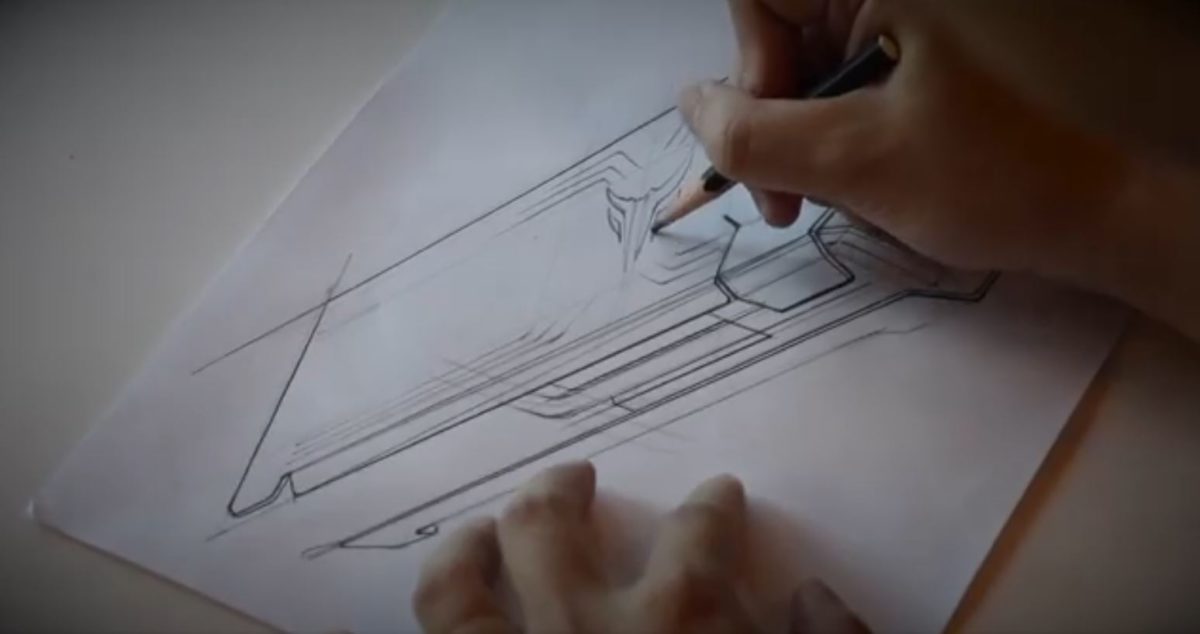 Something big is coming…are you ready?

Want to be the first one to lay hands on one? RT and follow @PowerColor and you might be the first!#BigNaviGiveaway #PowerColor #RedDevil #RDNA2 #BigNavi #UnleashTheGamingPower pic.twitter.com/sJJmWTOBE6