On Twitter, PowerColor revealed the design of new Red Devil and Hellhound graphics cards. It seems that the manufacturer has not noticeably changed the design for its Hellhound model, which should still be a black card with translucent fans illuminated by blue lights. Unfortunately, PowerColor has not confirmed its plans for the Hellhound White model, but we have already seen a trace of such SKU in leaked EEC filings. It may, however, launch a bit later. 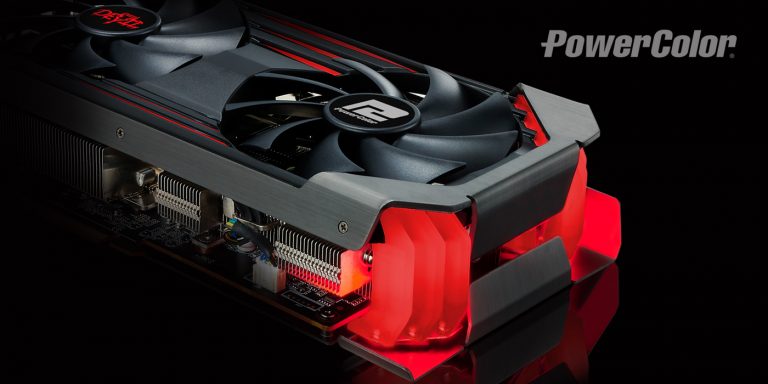 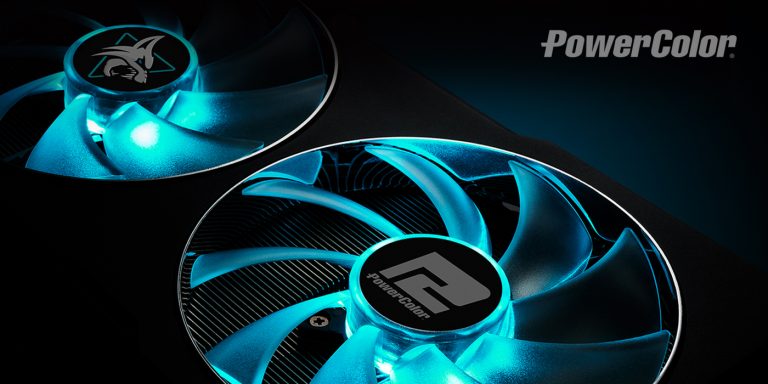 A closer look at the Red Devil card confirms that this model has not yet been released yet either. It’s a new cooler design that is visibly different than Navi 22 based RX 6700 XT Red Devil. This new card appears to be thinner with a noticeably smaller heatsink. Judging by a wider gap between the fans, it isn’t quite clear if the card will retain triple-fan configuration either.

What do you fancy… Red Devil or HELLHOUND?
Soon…
The RDNA2 family is growing.. pic.twitter.com/8kTw0w7GXJ