AMD board partner PowerColor is now teasing its new series called Hellhound. The series will join the hellish fantasy world of Red Devil and Red Dragon. The company also offers Fighter series which should be considered an entry-level segment.

PowerColor Hellhound is being teased just a week prior to the AMD Radeon RX 6700 XT launch, which is more or less a confirmation that the series will debut with Navi22-based GPU. Judging from the color scheme of the logo, we are now expecting a black/silver and teal cooler from the new design.

AMD Radeon RX 6700 XT Hellhound would be equipped with a Navi22 GPU with 2560 Stream Processors and 12GB of GDDR6 memory. It is expected that PowerColor will unveil Hellhound models around March 3rd, right after AMD officially introduces the new SKU. 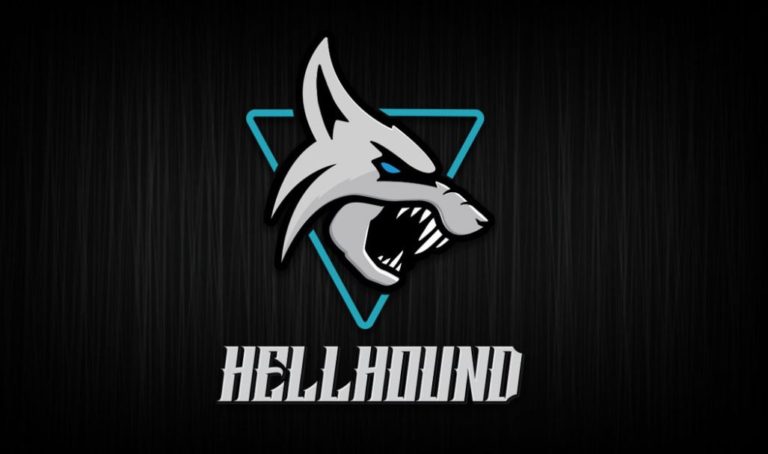 Hellhound is born, sharp of fang and razor-like claws, covered with fur that is tough like armour.
Its eyes burn in the darkness, allowing it to precisely track and stalk its prey.
It used to be a battle hound kept by a warrior brave, Yet, its bravery not unnoticed by the Red Devil, saw a chance to make this hound the keeper of his gates of hell…
This Hellhound is silent, not a sound it makes as it guards the gates ready to strike in the darkness with a killer grace…
Once prey is found, Hellhound will take it down, it strikes with stealth at one stroke!