Reviewers have just posted a review of a new PowerColor custom Radeon RX 6900XT graphics card which is based on a new wave of more capable Navi 21 GPUs. 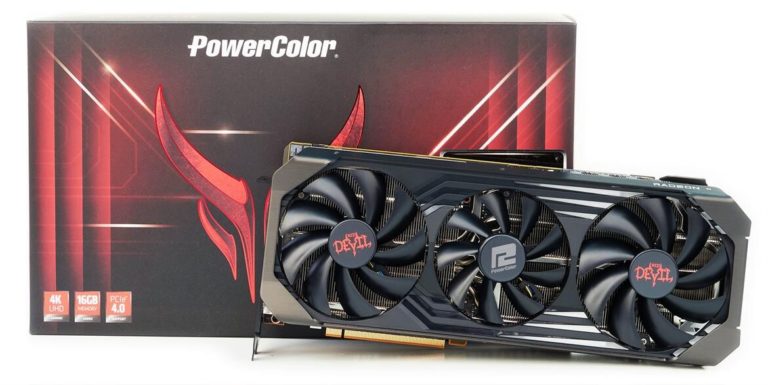 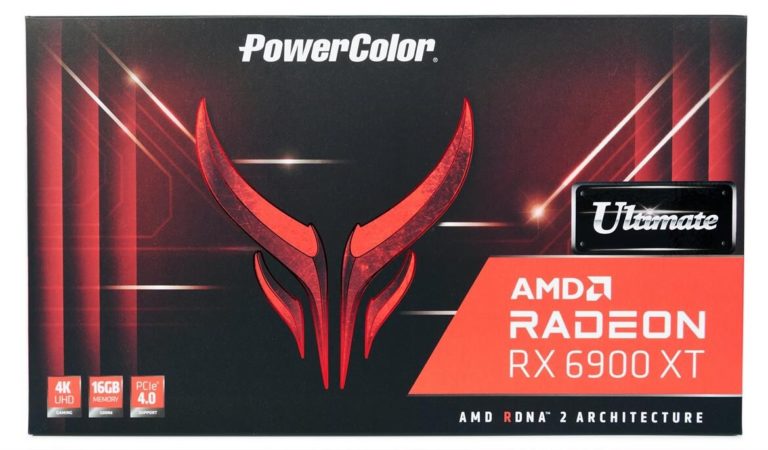 PowerColor RX6900XT Red Devil Ultimate is a new model in the manufacturer’s lineup. It has not yet been officially released, so this review is essentially a first look at this SKU. The Red Devil Ultimate should not be mistaken with Red Devil or Red Devil Limited Edition. Those two cards have already been released and are more or less the same except for the packaging and the bundle.

The Red Devil Ultimate takes things to a new level with even higher clock speeds. It should be noted that the PowerColor Red Devil series features a dual BIOS switch, each with different frequency settings. By default, the original Red Devil series is clocked at 2015/2250 MHz (game and boost respectively) in silent (standard) mode, whereas the Ultimate model has those values increased to 2135/2335 MHz. That’s almost the same level as the original OC bios of 2105/2340 MHz. In OC mode, the RX 6900 XT Ultimate has the game clock increased even further to 2235 MHz and boost to 2425 MHz. This is actually even higher than Liquid Devil with a maximum boost of 2365 MHz.

HotHardware and TechPowerUP claim that the new frequencies are achievable thanks to recently distributed higher binned Navi 21 GPUs. In fact, it is said that we shall be seeing more custom designs based on these newer GPUs very soon.

The silicon on this card has been specially binned to ensure stability at even higher clocks than standard cards and the power limit has been increased as well. AMD has also tweaked its software to recognize the more capable GPUs, to unlock higher minimum and maximum clock settings in the Tuning section of its drivers.

The graphics card features a new PCI Device ID compared to the original RX 6900 XT series. The ID of 73AF:C0 is not recognized by GPU-Z software yet. 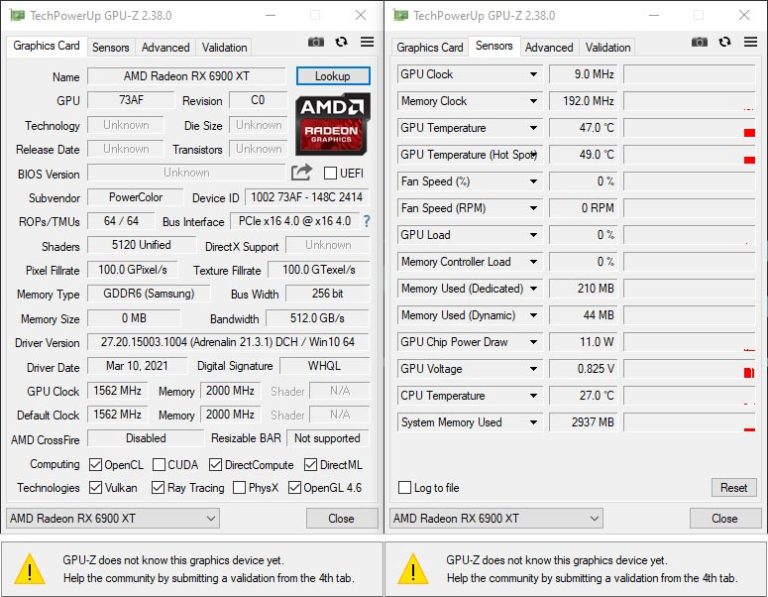 Thanks to PowerColor, Overclocking.com were able to obtain a copy of the working AMD BIOS updating tool, which revealed the codenamed of the new higher-binned Navi 21 XTXH GPU: 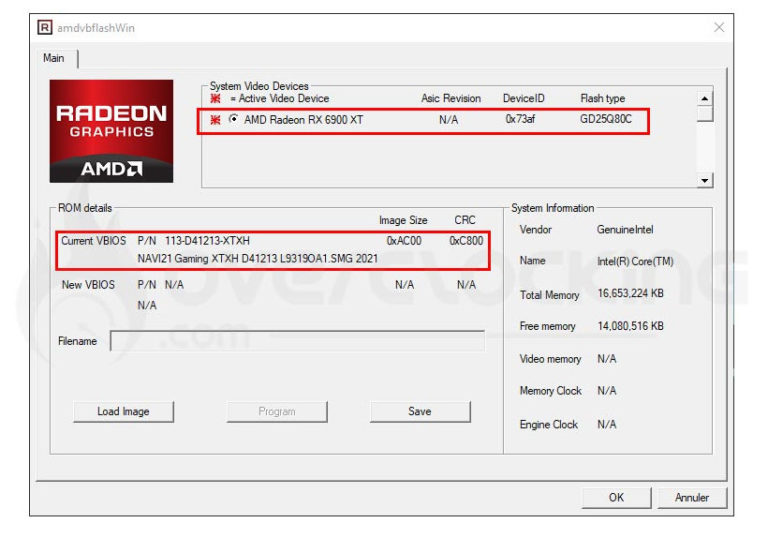 In HotHardware’s overclocking test the graphics card was able to achieve a typical real-world frequency in between 2,250 MHz to 2,640 MHz, although that did require some tinkering with voltages and fan profiles. 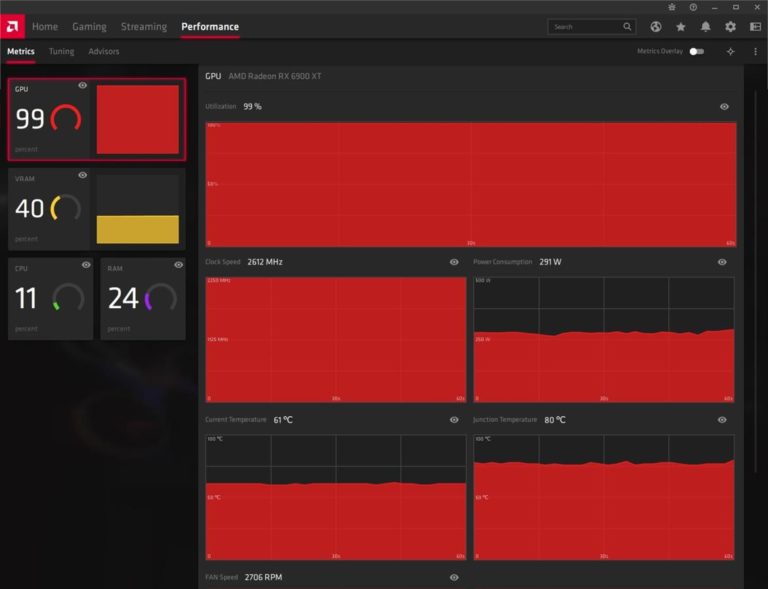 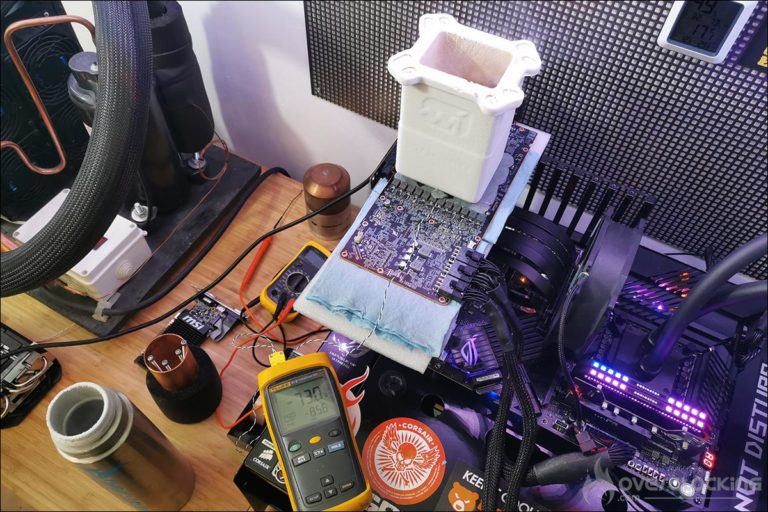 Check the following reviews below: