It appears that the first custom Radeon RX 6800 XT has been tested ahead of the official embargo. 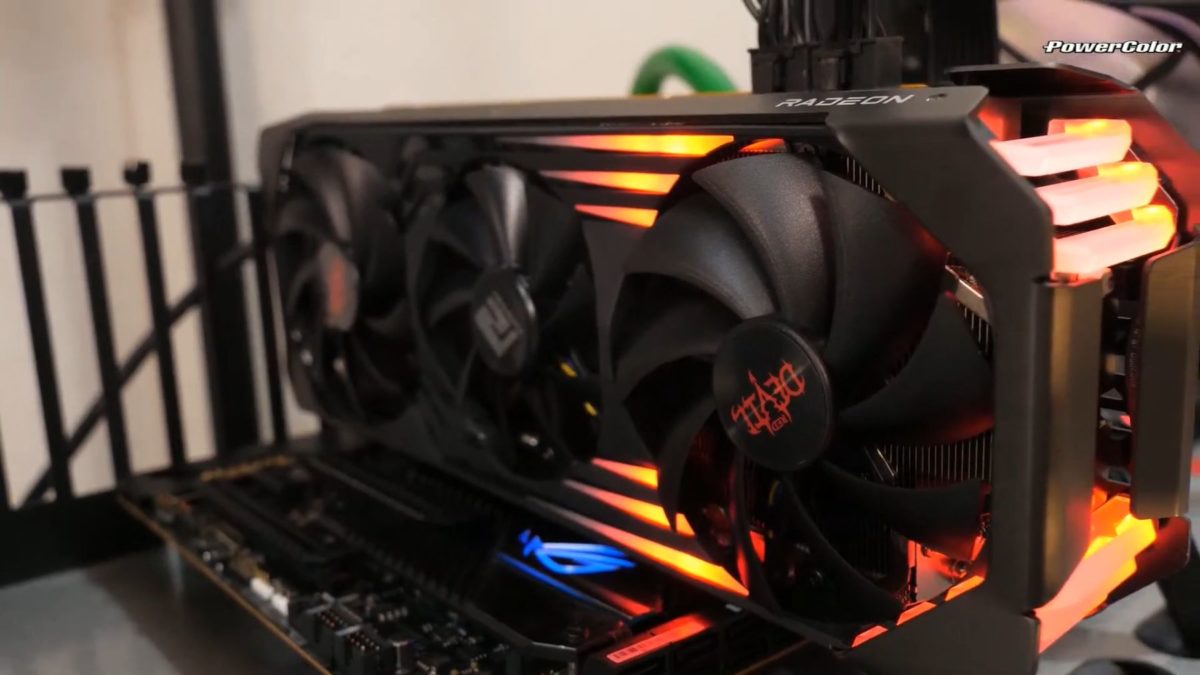 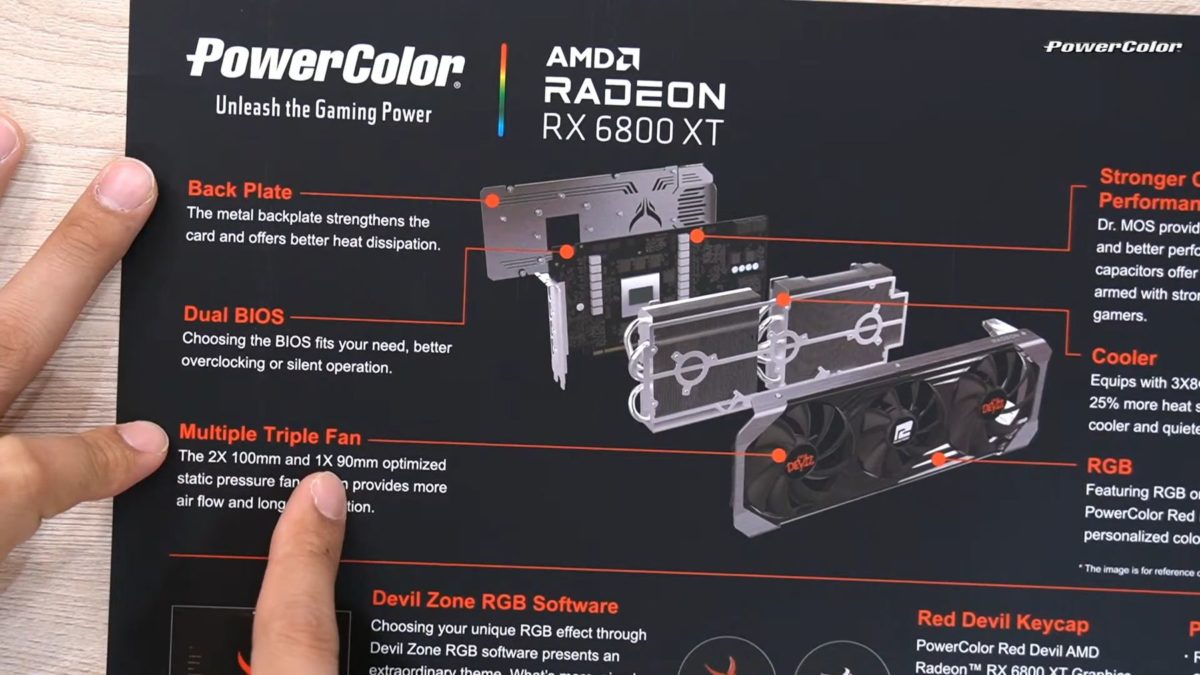 It appears that a YouTube channel called ExtremeIT got access to a sample of the PowerColor Radeon RX 6800 XT from the Red Devil series. The graphics card is a limited edition (which basically features a fancy packaging and a special bundle (such as Red Devil keycaps). Each unit has a different number, and it seems only 1000 Red Devil’s Limited Edition will be made worldwide.

The video starts almost immediately with overclocking. The Red Devil has very adjustable frequencies. With some that manual overclocking ExtremeIT was able to achieve 2750 MHz Game and 2800 MHz boost clock, according to the GPU-Z monitoring software. By default, however, the graphics card has 2090/2340 MHz frequencies respectively. The manual overclocking failed and it did not appear to be very stable (multiple display signal losses), but eventually he modified the overclocking to 2600/2650 MHz. This allowed the RX 6800 XT Red Devil to score 56,756 points in Fire Strike (1080p preset, Graphics score). 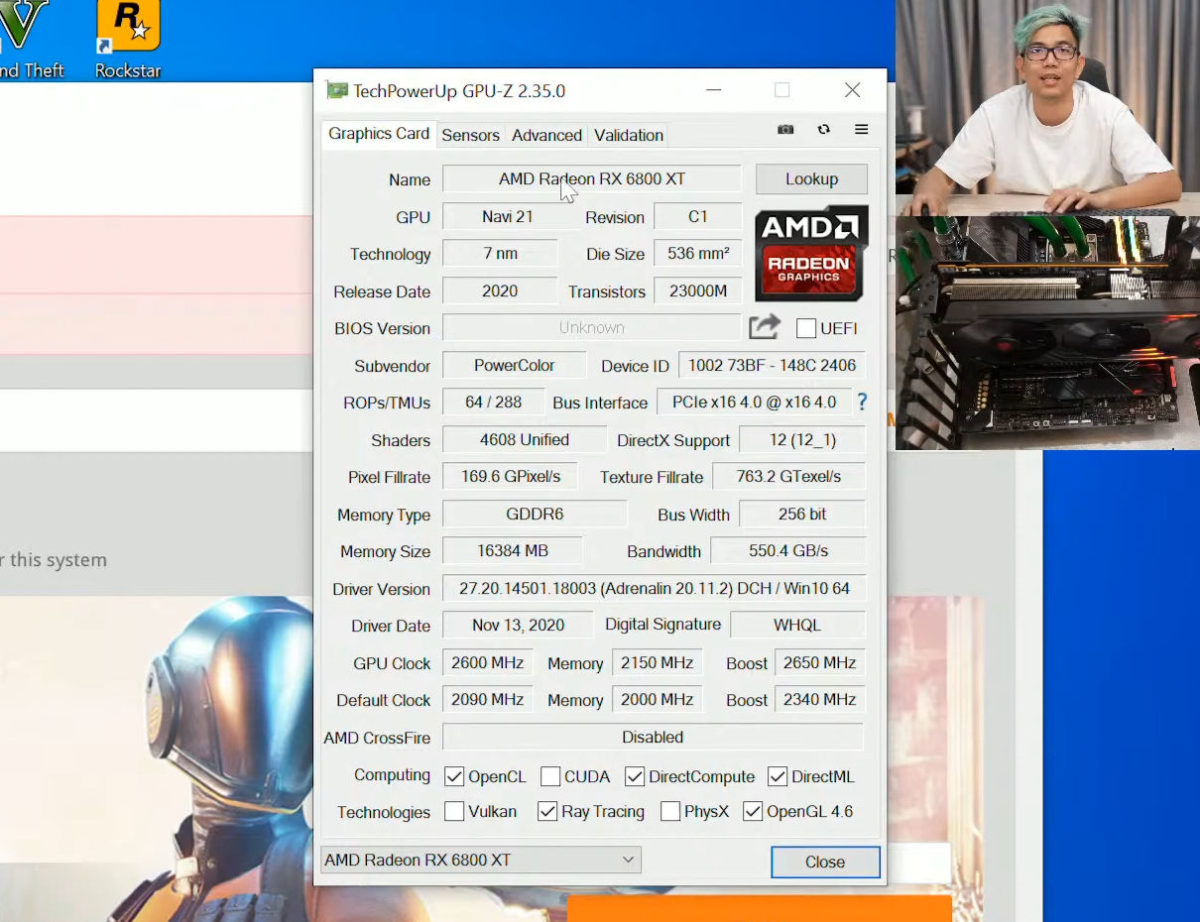 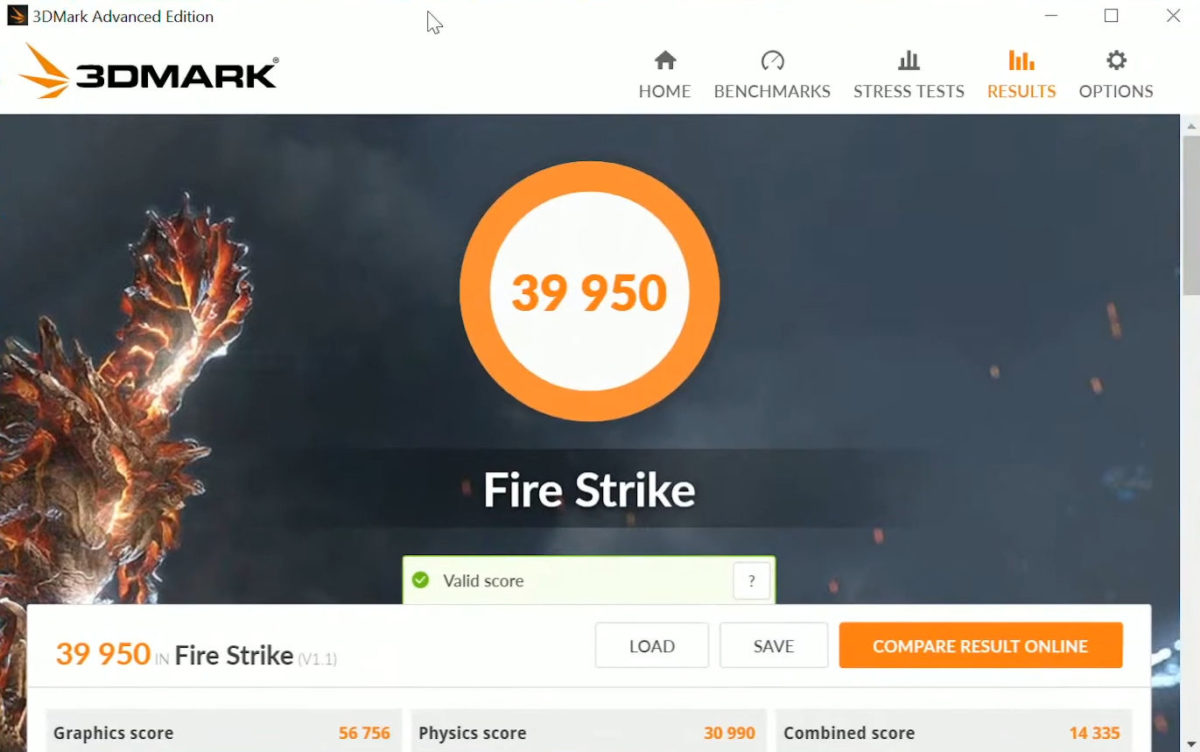 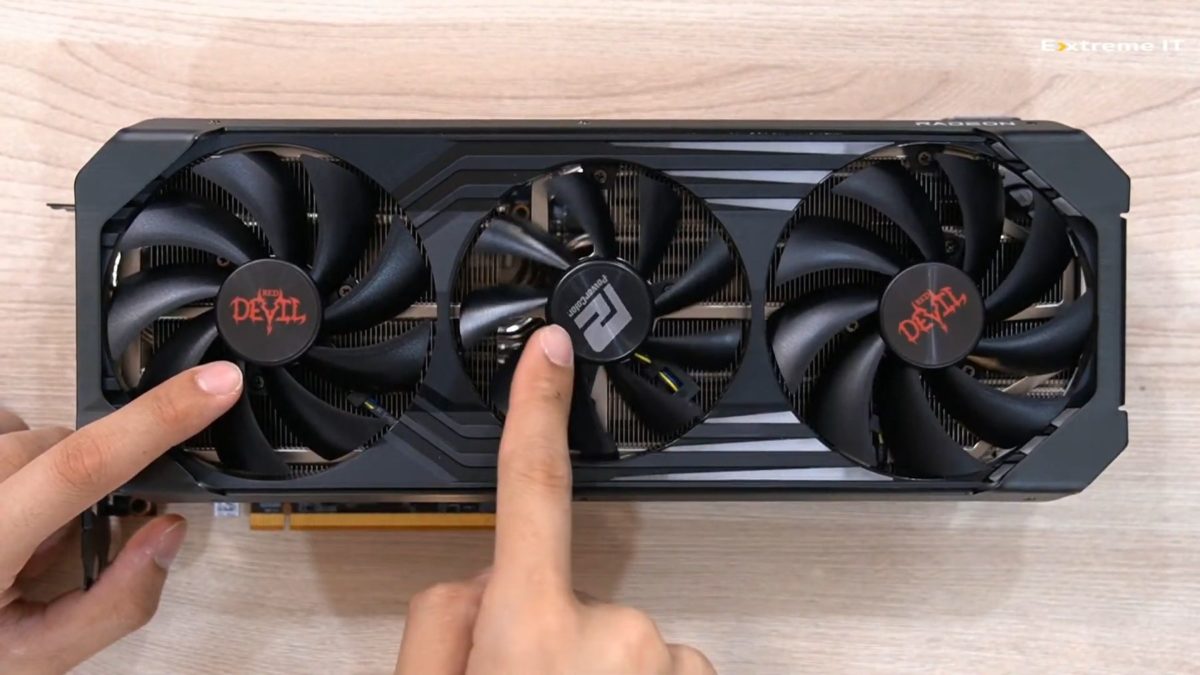 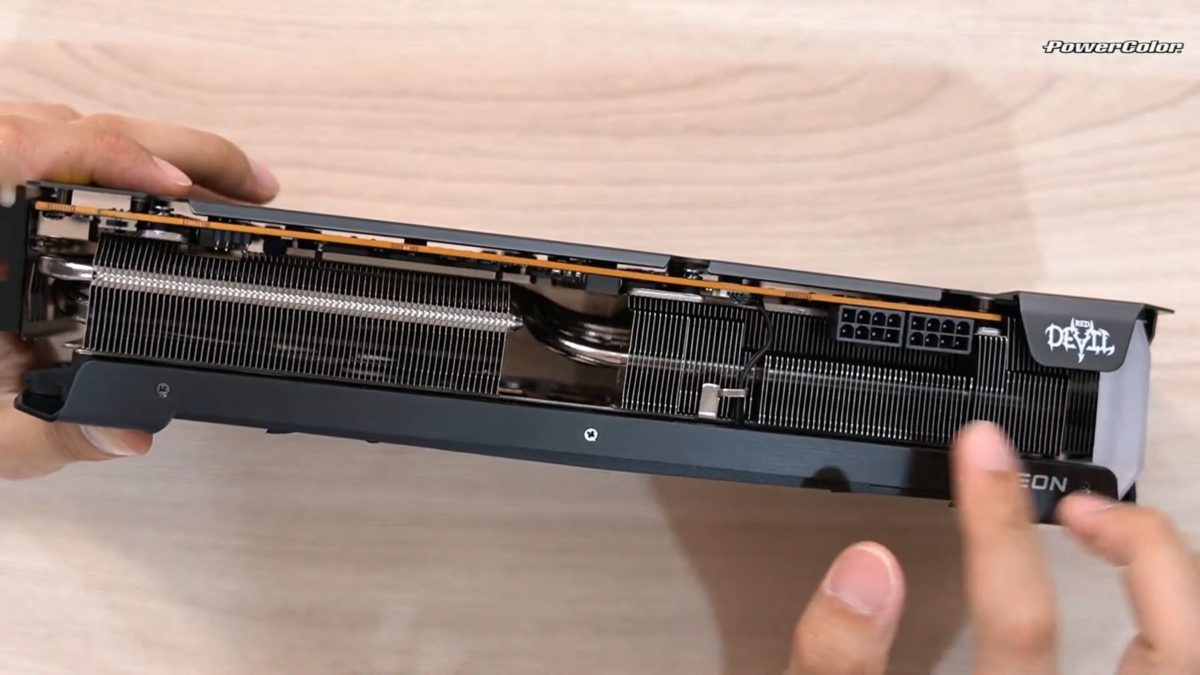 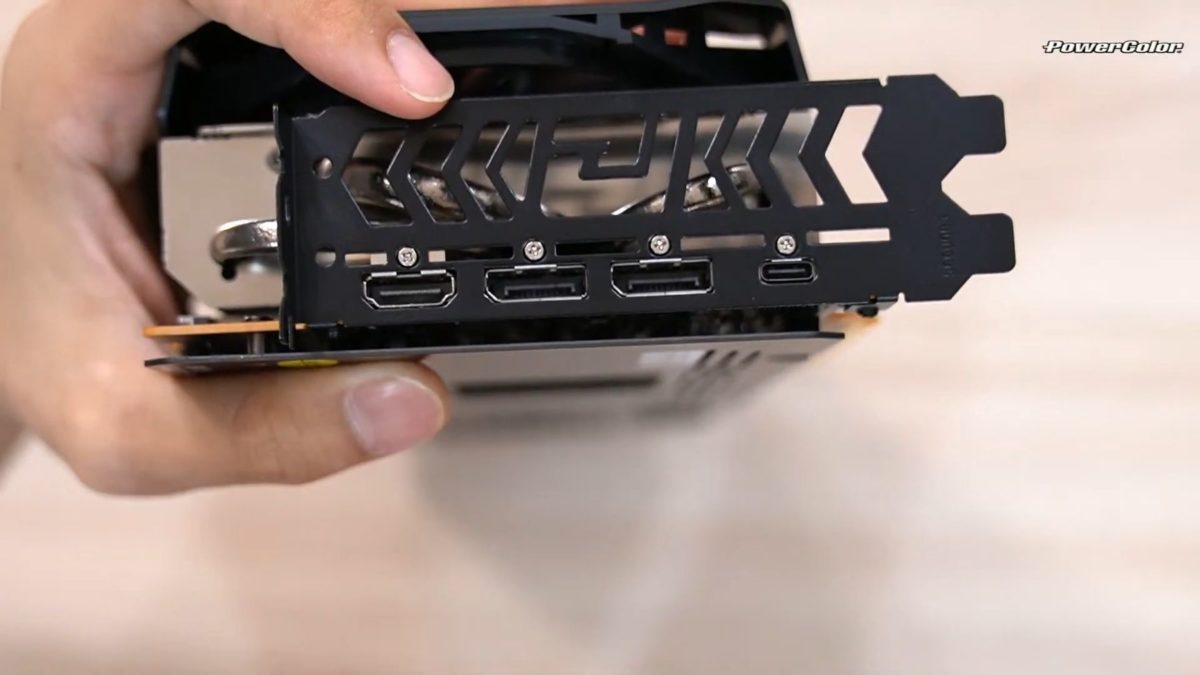 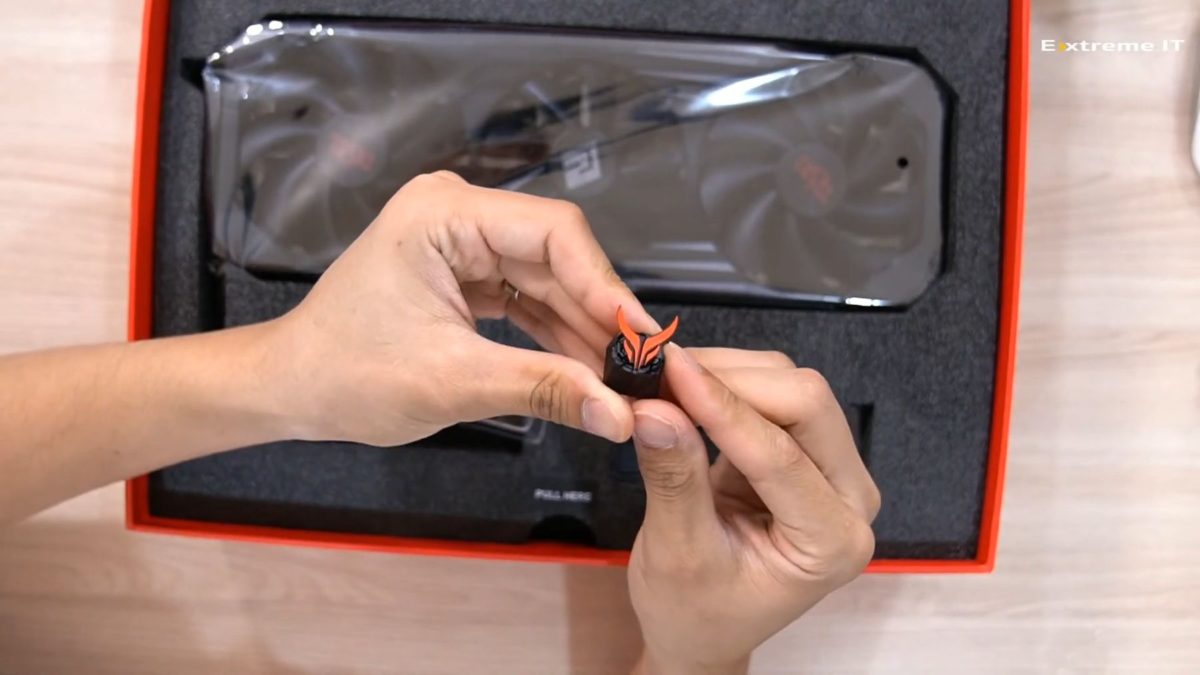 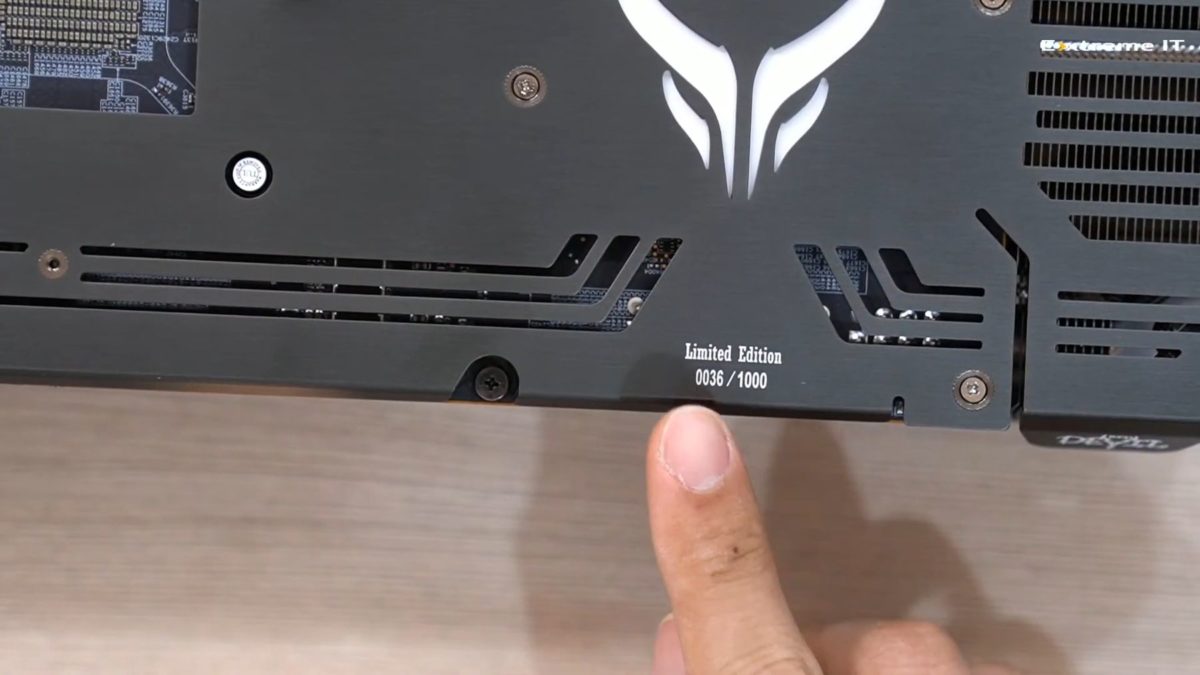 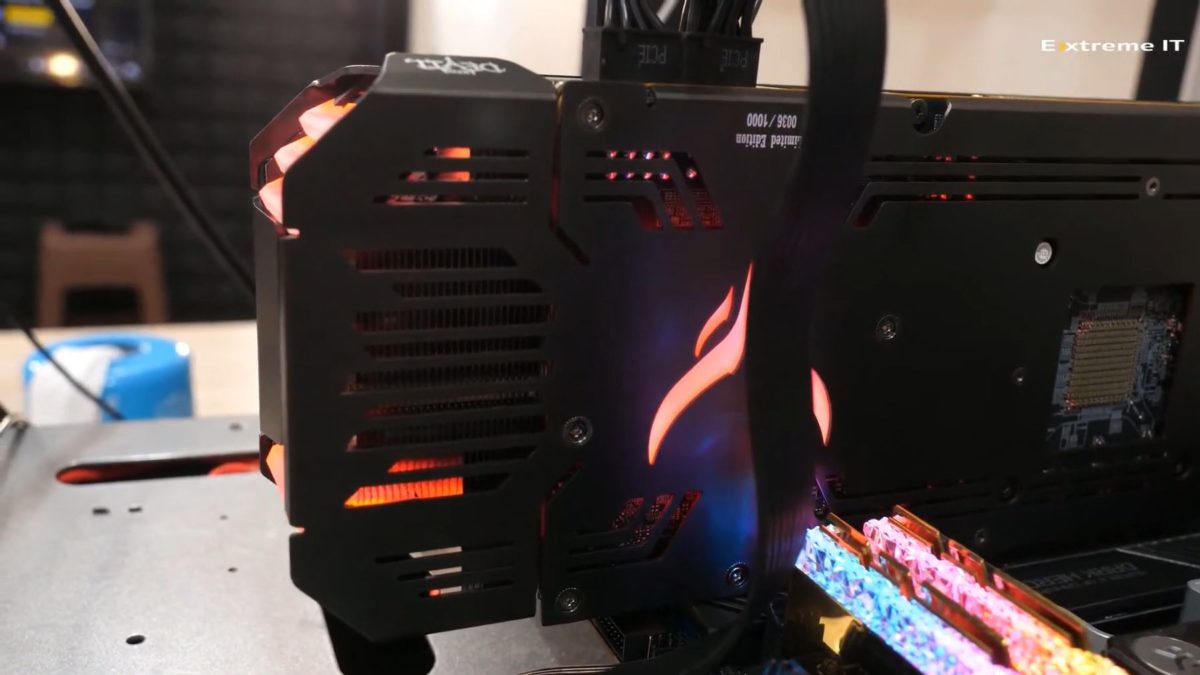 Later in the video the PowerColor Red Devil RX 6800XT was also tested in games, so give it a look:

[the video has been made private] 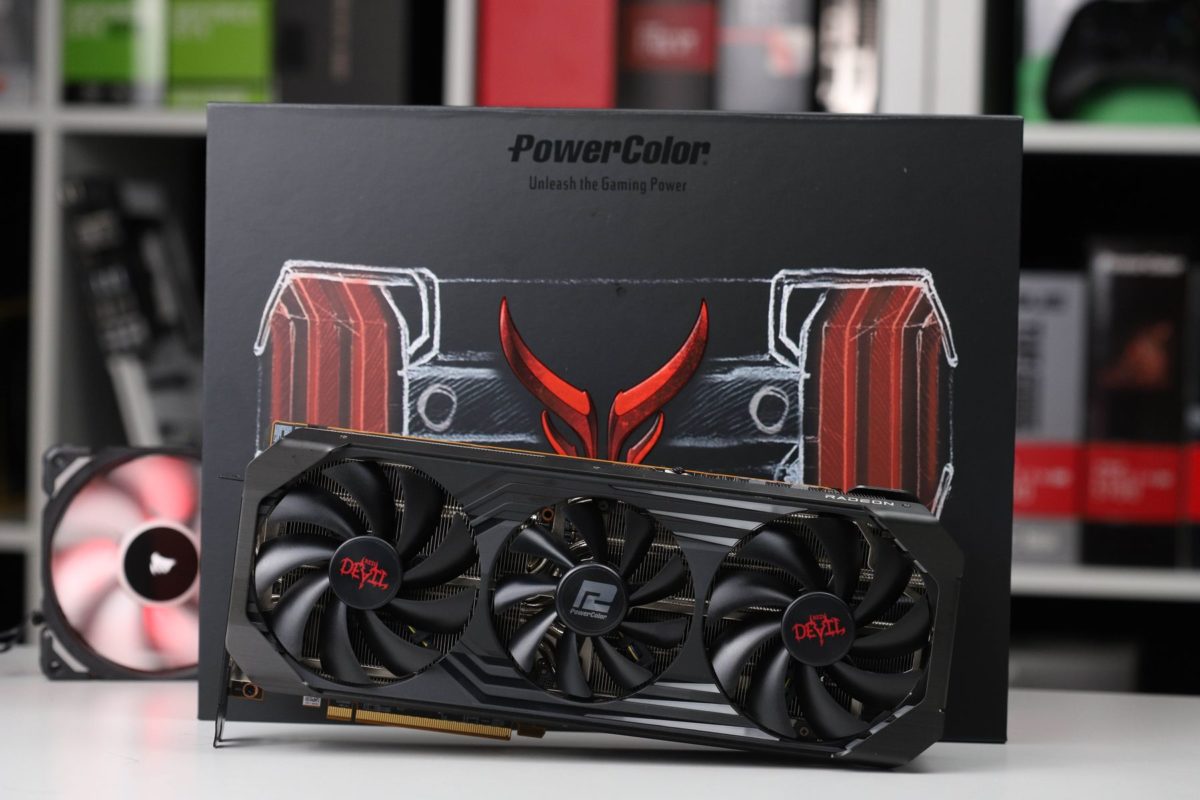 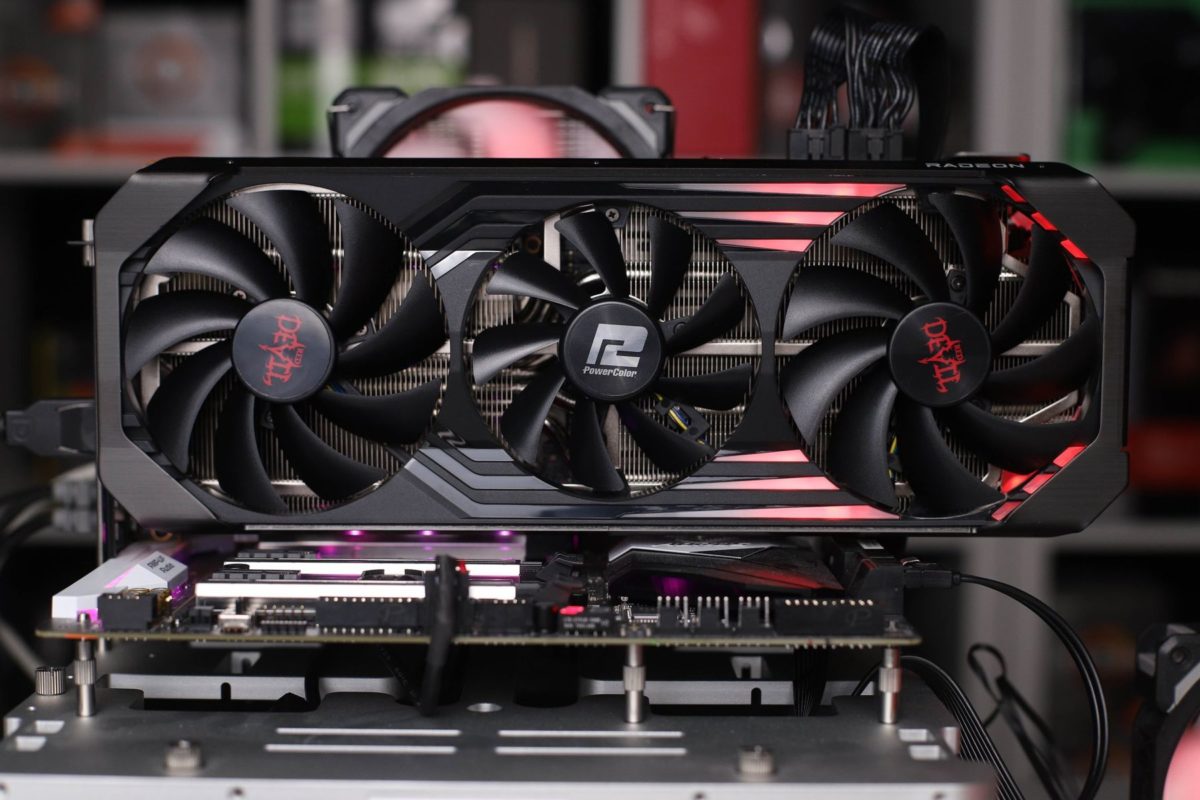 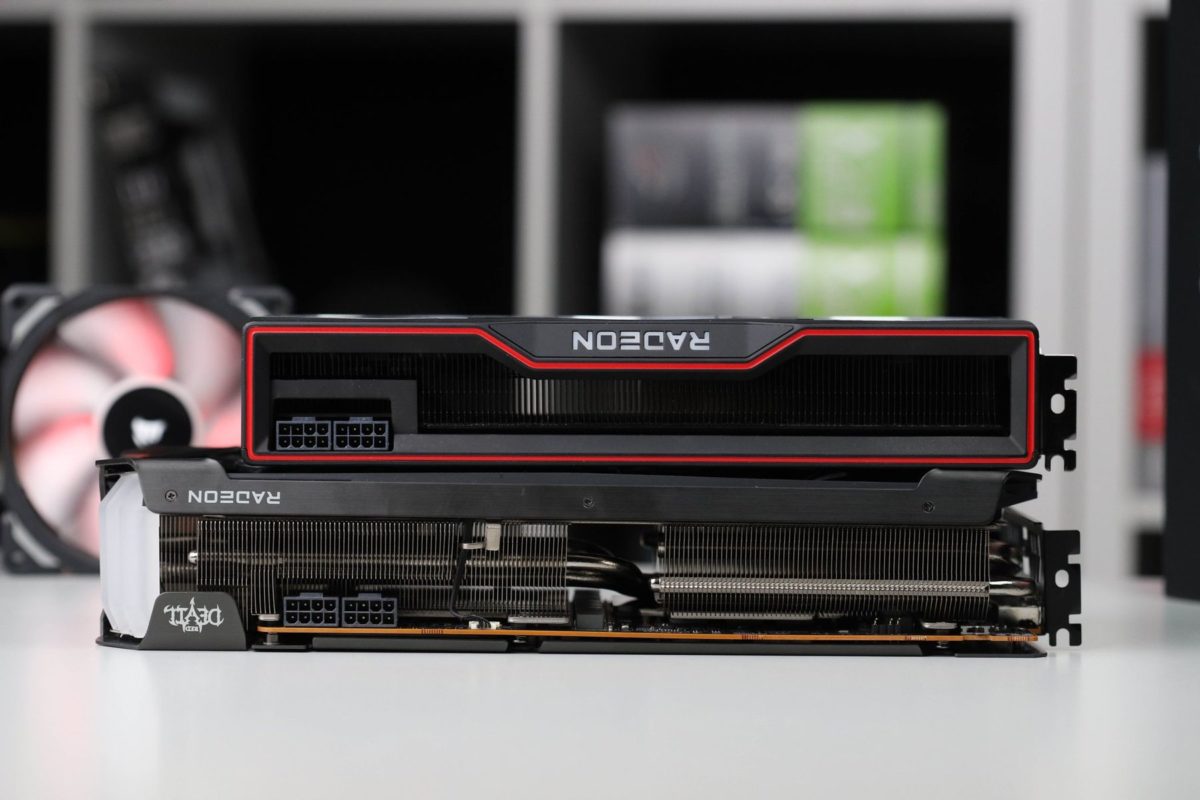