PowerColor has so far only unveiled its reference model of the RX 6700 XT graphics card. Today we bring you the first look at first their custom model.

PowerColor Hellhound is the new series in the manufacturer’s lineup. The company will now offer Liquid Devil, Red Devil, Red Dragon, Hellhound, and Figher series (in order of their significance). 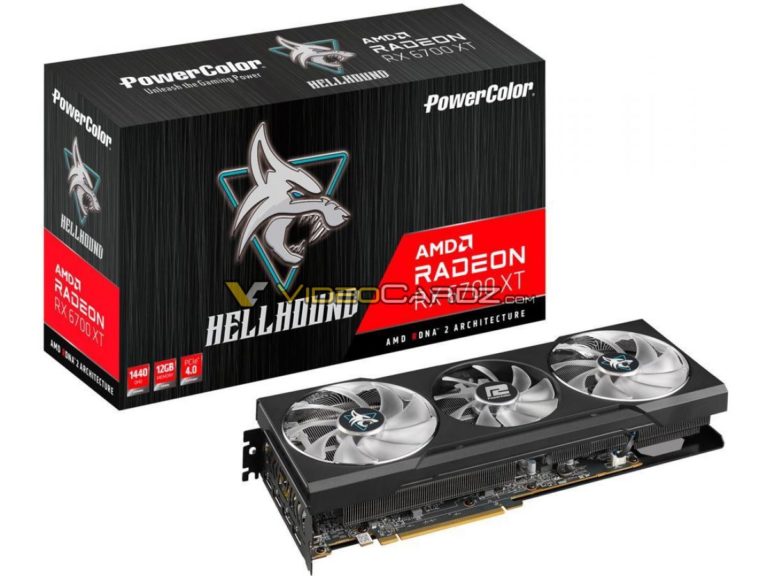 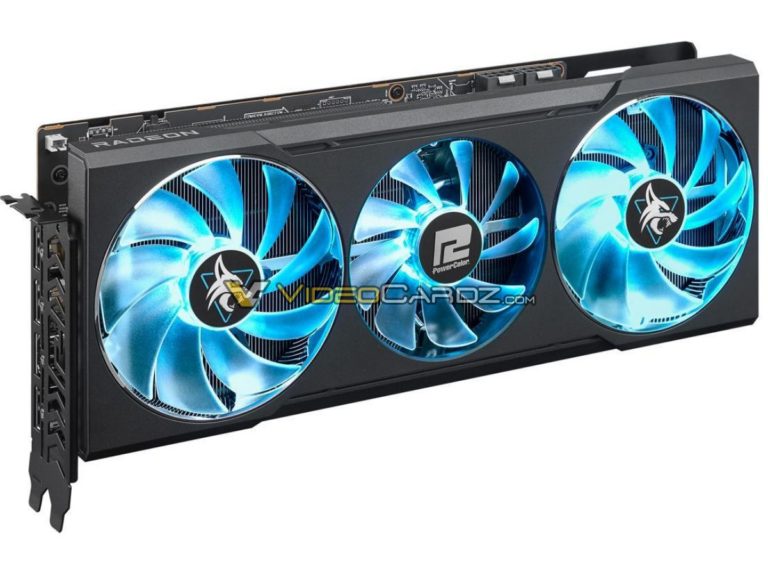 The Hellhound series will feature a new color scheme. Instead of dark grey and red elements, the new model will feature a black and blue color scheme. The first card in the series features a translucent triple-fan design which appears to be illuminated by blue lights. At this moment it is unclear if the fans can be lit by other colors. The backplate features the logo of the new series, but it does not appear to be illuminated by LEDs.

PowerColor RX 6700 XT Hellhound is a full custom design with dual 8-pin power connectors (an upgrade over reference 6+8pin). The card offers a standard display output configuration of triple DisplayPort 1.4a and a single HDMI 2.1.

The information on the price and the clock speeds of this model are not yet available. However, this being the first (and so far the only) custom RX 6700 XT design from PowerColor, we expected it to start selling on March 18th, when the new Radeon SKU will officially be released. 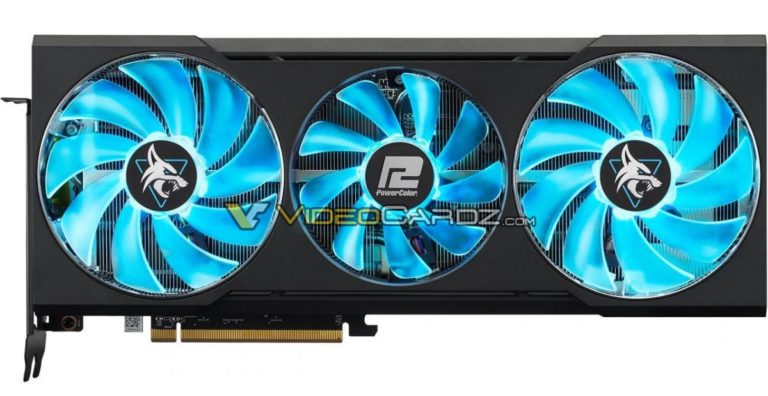 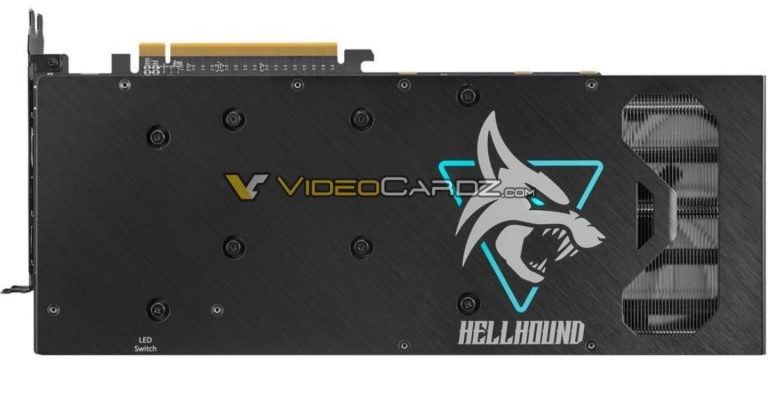