The Red Devil, PowerColor’s flagship SKU for each generation, has been pictured in full glory.

Featuring triple-fan and 2.5-slot design, the Red Devil will take a lot of space in your rig. Surprisingly the series no longer feature red and black design, as PowerColor opted for black and silver, a more universal color scheme for most builds.

A full cover backplate with a Red Devil LED-illuminated logo can be seen on the second photograph. The card will be powered by dual 8-pin power connectors, which is likely due to the fact that it comes with a factory-overclocking.

PowerColor confirmed to us that the card will be available in ‘few weeks’, which either means late August or early September. 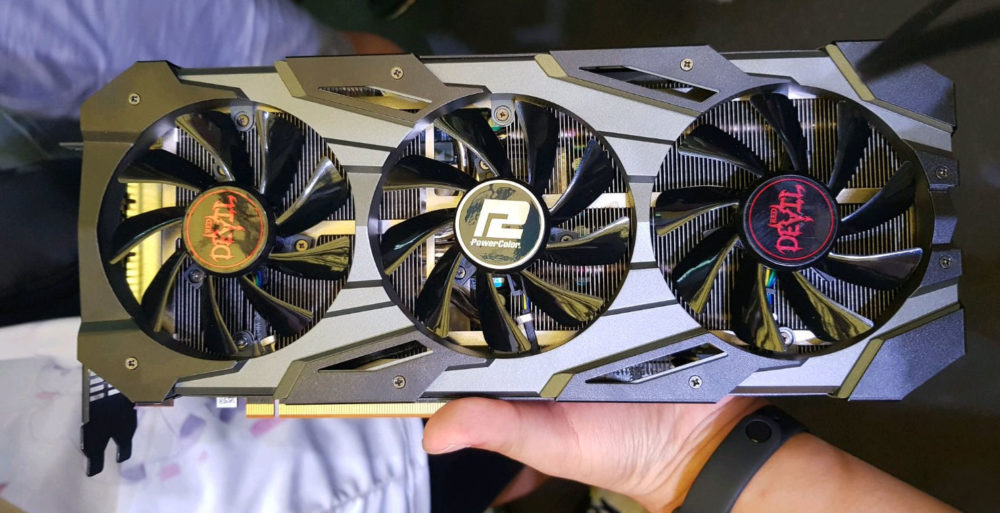 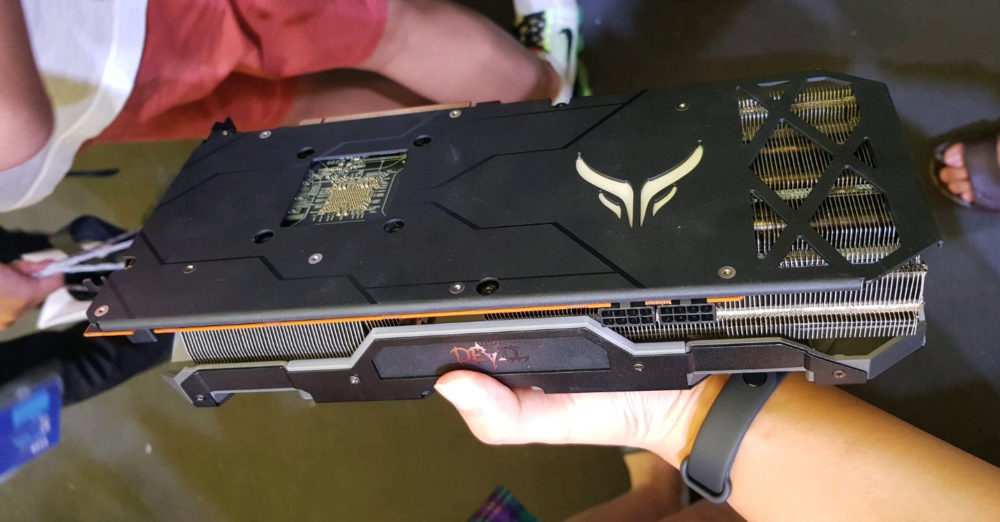 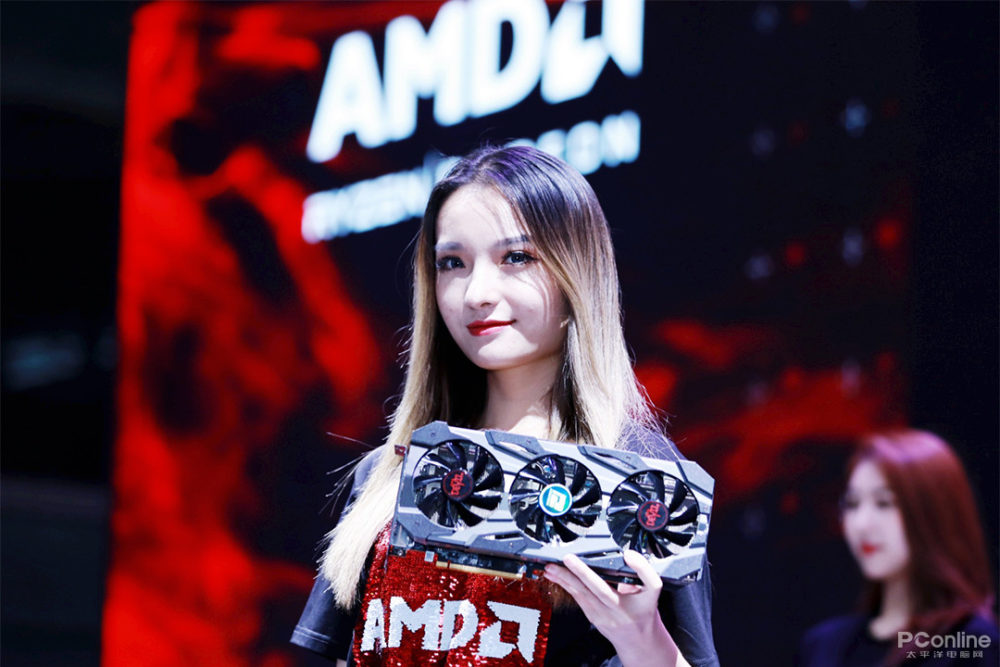