PowerColor now has the cutest Hellhound

Yes, this means PowerColor now has three designs for the same Hellhound card, each carrying the same specs, same cooler and board design. What is different are the colors. But this time, PowerColor have really outdone themselves by making a full white design (Hellhound Spectral) and a derivative known as Hellhound Sakura Edition. 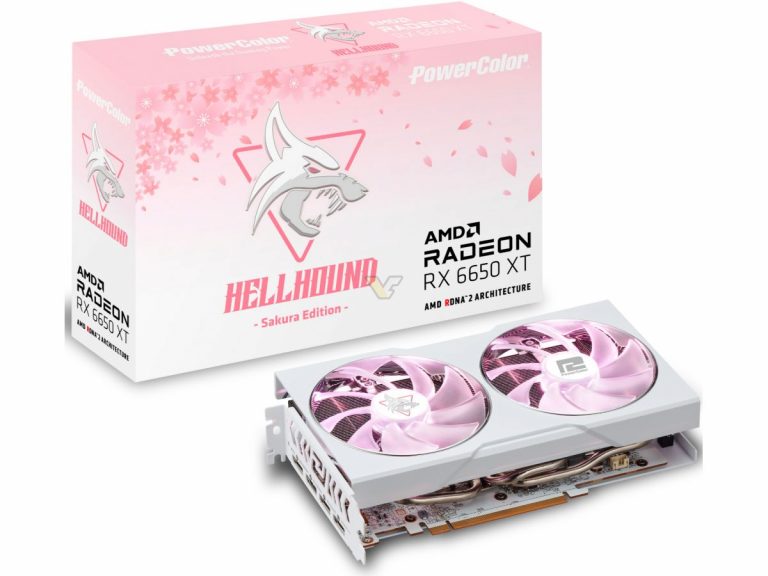 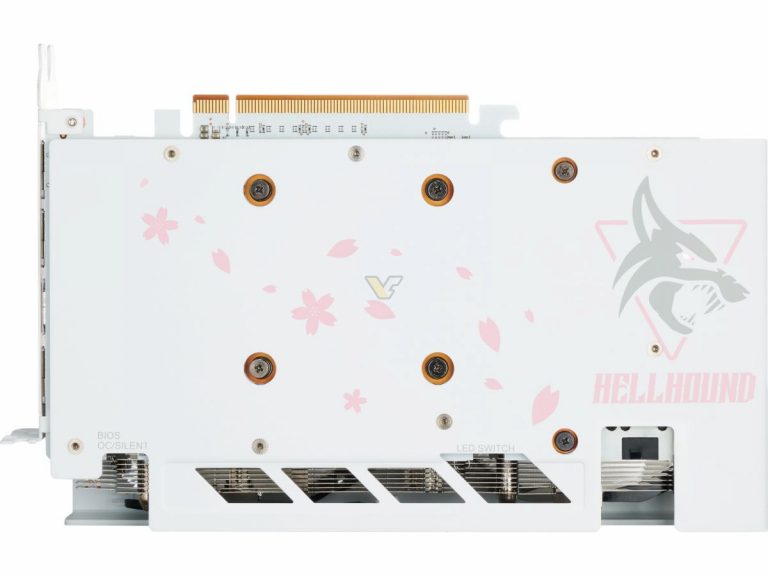 Sakura has pink LED lighting around the fan and different backplate. It is based on Navi 21 KXT GPU with 2048 Stream Processors and 8GB GDDR6 memory. Same as other RX 6650XT cards, this comes with 17.5 Gbps memory. 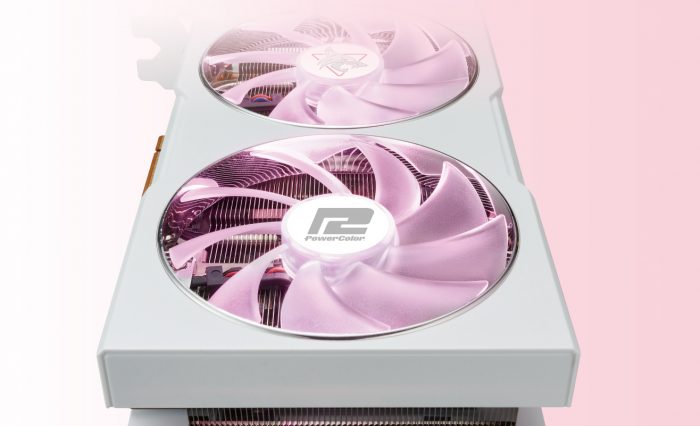 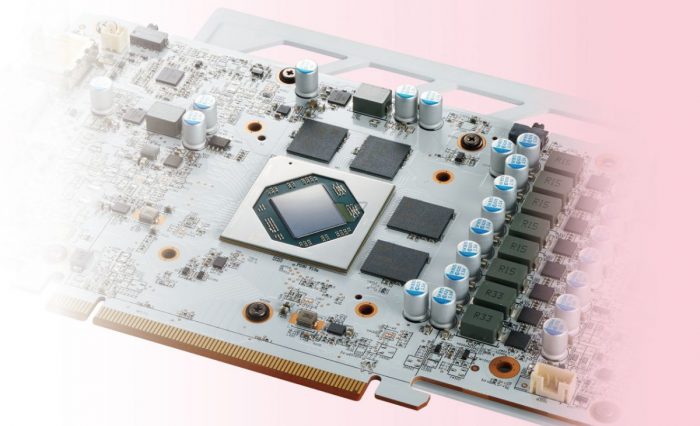 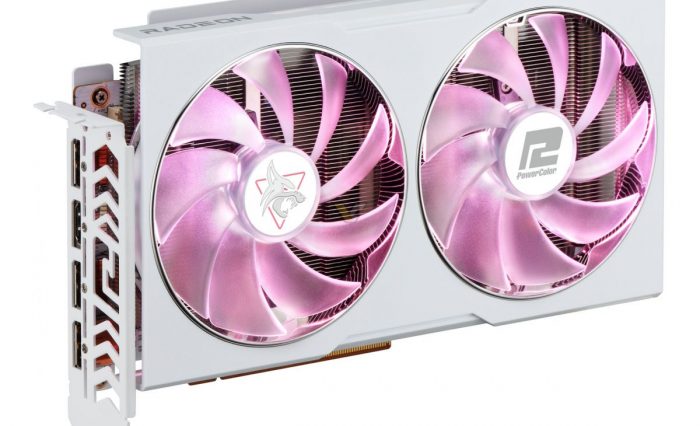 The Hellhound ‘pack’ features three RX 6650XT cards, each with a non-factory GPU clock up to 2689 MHz. These cards are powered through a single 8-pin power connector and each requires a 600W power supply. 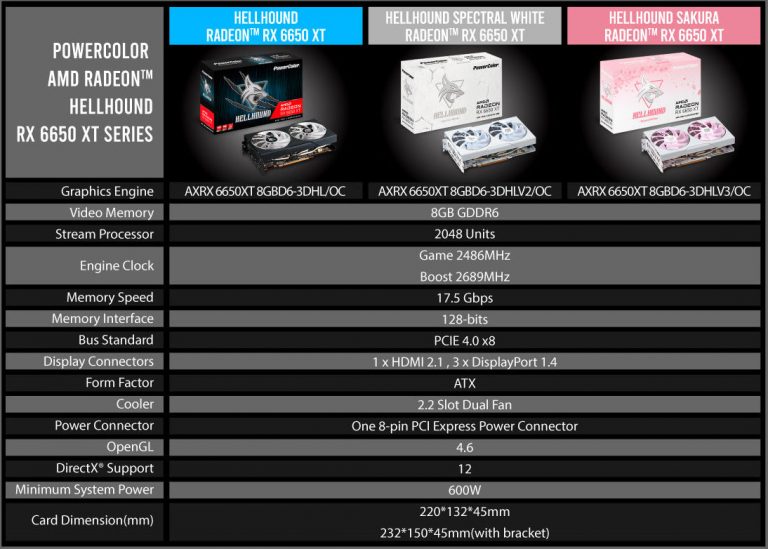 PowerColor’s Sakura Edition is not yet widely available on sale, but we found one in a New Zealand store for 799 NZD (~503 USD).