The smallest and slowest.

The Radeon RX 6500XT ITX is the latest card to be introduced by PowerColor. The new model is a dual-slot and ITX form factor design with a single fan. The card measures 165 mm and features a 90mm fan. It is therefore equipped with a bigger fan than a different PowerColor model called RX 6500XT Fighter (that comes with two 80mm fans). 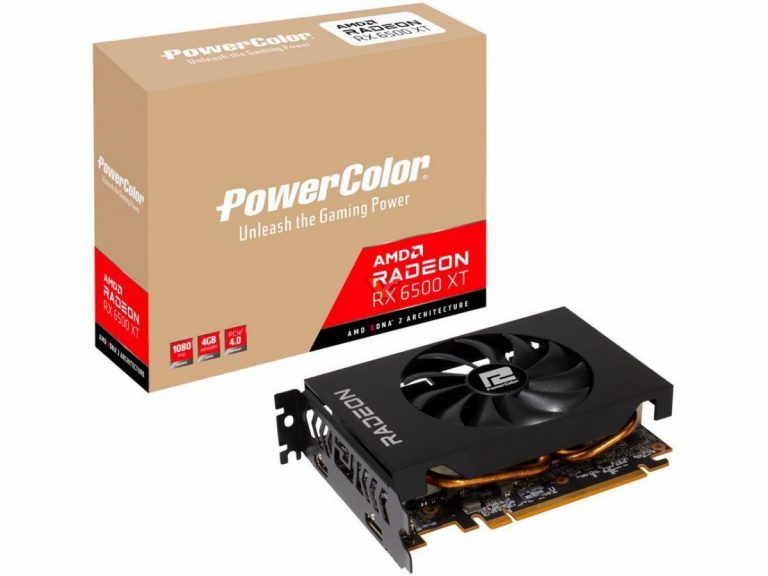 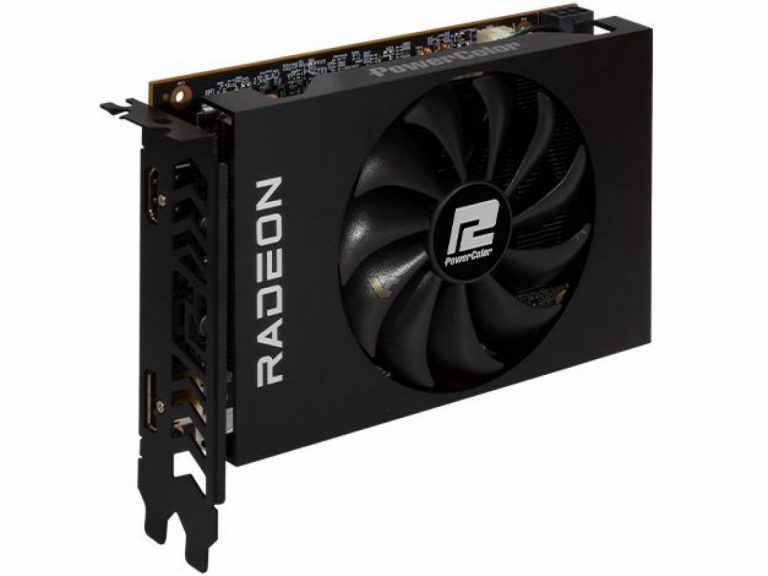 In terms of power, officially it supports a single 8-pin power connector, however, the photos actually show a 6-pin connector. The latter is AMD reference spec so PowerColor’s listing is likely a mistake. In any case, such configuration allows up to 150W of power through the connector and PCIe slot, while the card TBP is 107W. PowerColor still lists the clocks as ‘to be determined’ but this model is unlikely to be factory-overclocked. 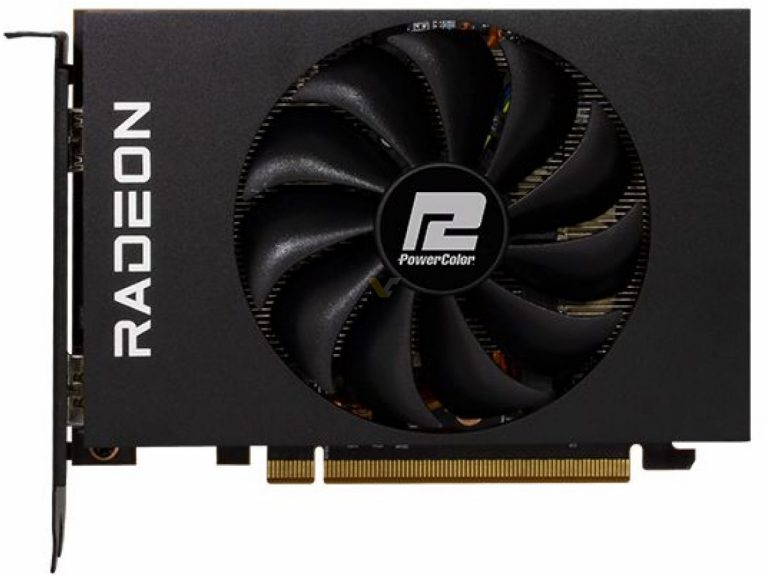 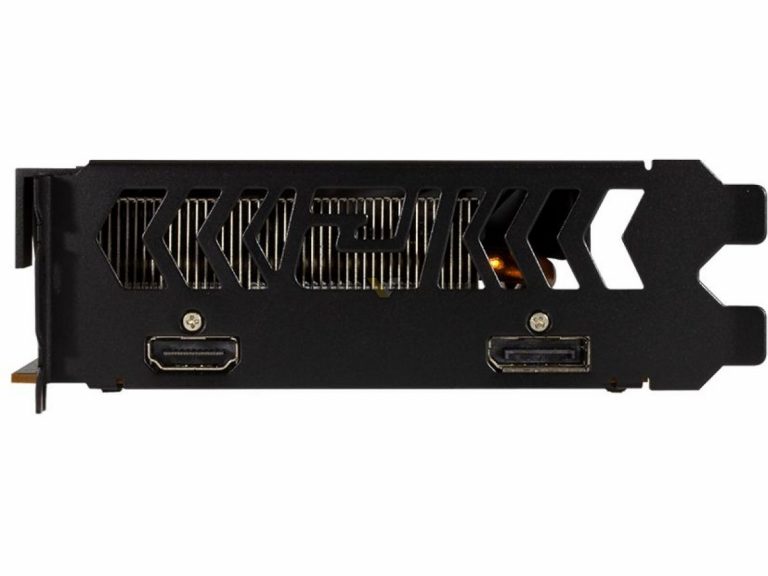 The Radeon RX 6500XT is based on Navi 24 GPU with 1024 Stream Processors. This card comes with 4GB of 18Gbps GDDR6 memory attached to a 64-bit bus. Due to its limited memory bandwidth and short PCIe Gen4 x4 interface, it is expected to be a casual/e-sports gaming solution for a ‘relatively’ low price.

AMD’s official RX 6500XT MSRP is 199 USD, but PowerColor is yet to confirm the availability and pricing of their model.