It seems that the Liquid Edition of the Radeon RX 6900 XT will no longer be exclusive to Sapphire, as PowerColor is now also expected to launch this model as well.

As discovered by @momomo_us, PowerColor has briefly begun listing its Radeon RX 6900 XT LC model on the website. The listing has already been removed, but it proves that the graphics card will not be limited to one brand. It is likely true to say that this model will launch as a reference model under many board partners at this point. 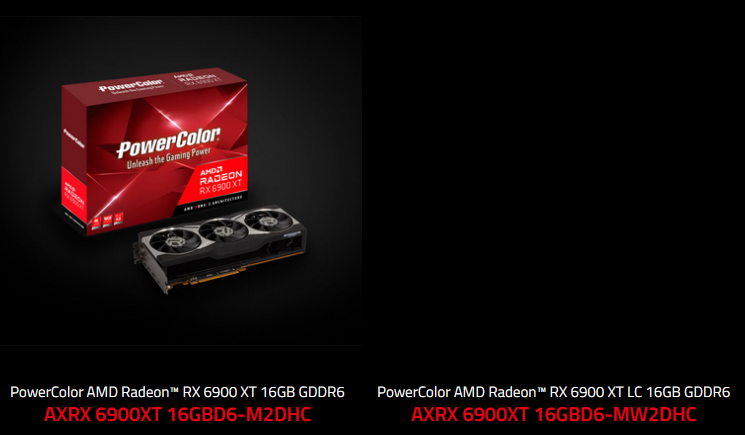 The graphics card features a hybrid cooling design with an external 120mm radiator and a single fan. This liquid loop is connected to the pump located right on top of the GPU and memory. At this moment it is unclear who was responsible for the design of this liquid cooling, but AMD might have teamed up with Cooler Master, who designed the liquid cooling for the last flagship, the Radeon RX Vega 64 Liquid Edition. 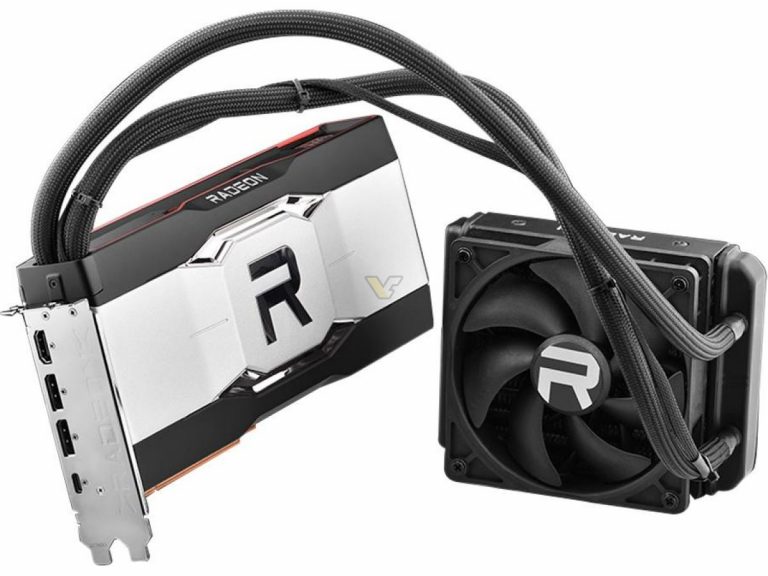 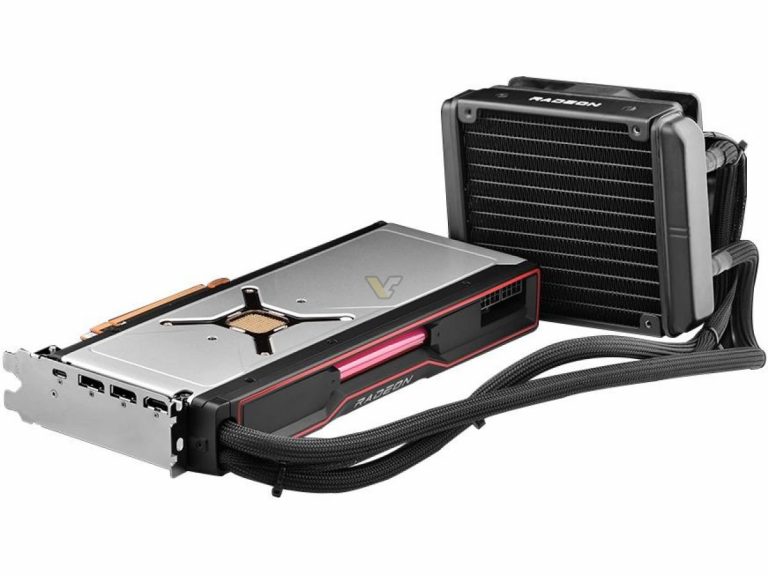 The details on the graphic card are still unconfirmed, but thanks to yesterday’s pre-launch review, we have learned that the graphics card features Navi 21 XTXH GPU with 2250 MHz game clock and 2435 MHz boost clock. At least two sources now believe that this model might actually have 18 Gbps GDDR6 memory. Pricing and availability remain a big question. There were rumors that this model might be exclusive to system integrators only, however, thanks to PowerColor’s leak, that may no longer be the only option.