The company shows off its triple-slot custom design for Radeon RX 7900 series.

PowerColor’s RX 7900 Hellhound series will feature three axial fans. What is important to note is that only two colors can be set for the illuminated parts: either standard blue or new ‘amethyst purple’. This color is likely to be used by Hellhound Spectral series later, which should have a white cooler shroud.

Both the RX 7900 XTX Hellhound will feature a 14-layer PCB equipped with 20 phase VRAM (same as Sapphire Nitro). From the looks of it, the card features dual 8-pin power connectors, so just as many as the reference design. 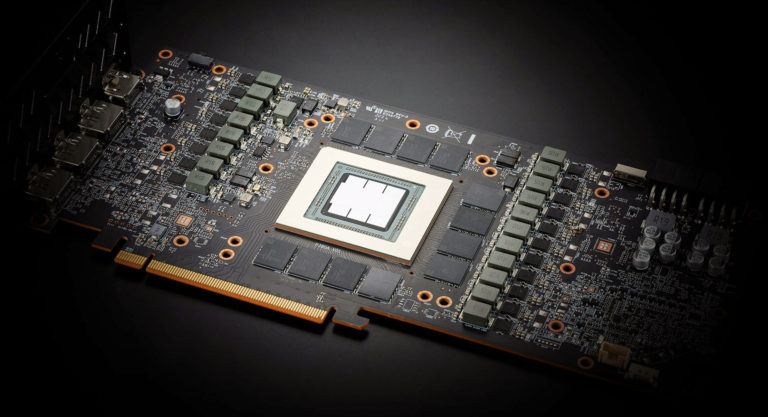 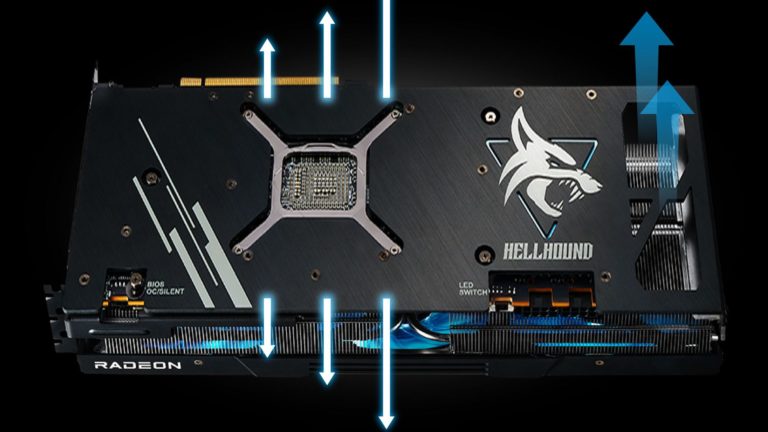 The cooler is getting a larger GPU direct-contact copper plate area (91×89×2.6 mm), which will cover both the GPU and the memory (either 24GB or 20GB depending on the SKU). PowerColor claims that the fan design has been improved as well, reducing the temperature by up to 3°C compared to the last-gen Hellhound series. 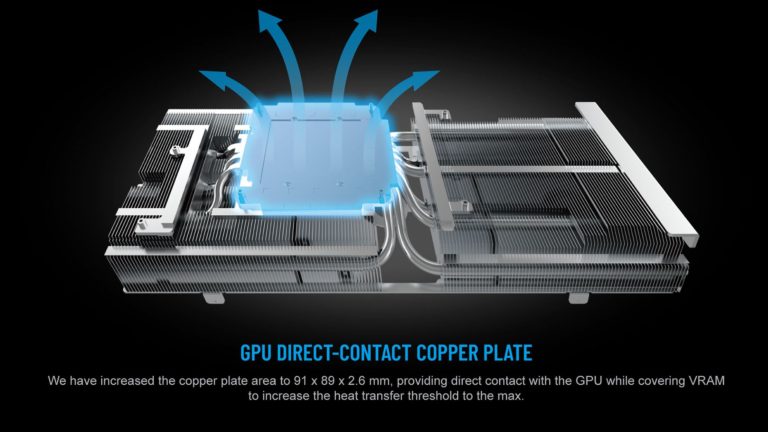 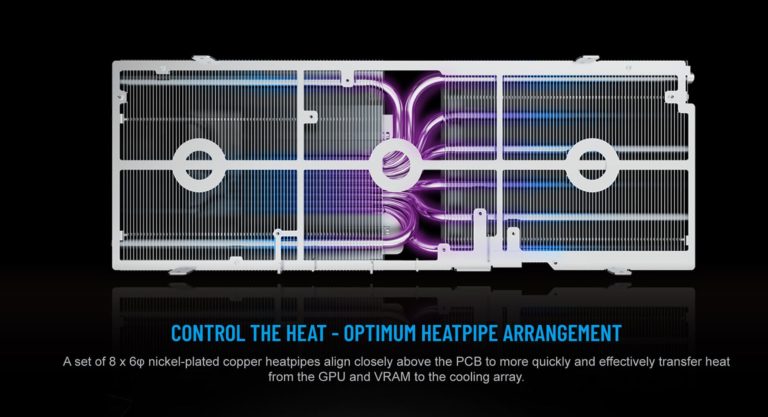 Unfortunately, PowerColor has not provided any specifications of either of the two models announced today. The company had already revealed the Red Devil 7900 series, which are to feature an even more advanced design with triple 8-pin power connectors. It is expected that both models will be fully released on December 13th, but their availability is yet to be determined.