Last week we reported that AMD has released a new vBIOS for Radeon RX 5600 XT graphics card. The first board partner to quickly change the specs was Sapphire. The new BIOS increases TBP to 160W (from the original 150W). It also unlocks 14 Gbps memory speed, which was locked down by AMD for the initial Navi 10-based RX 5600 XT.

PowerColor has today confirmed in an email that the initial batch of cards will not have the new BIOS. It means that your card may not be 14 Gbps out of the box. PowerColor, however, says that new BIOS will be available for download and detailed instructions will be provided to update the card to newer specs. 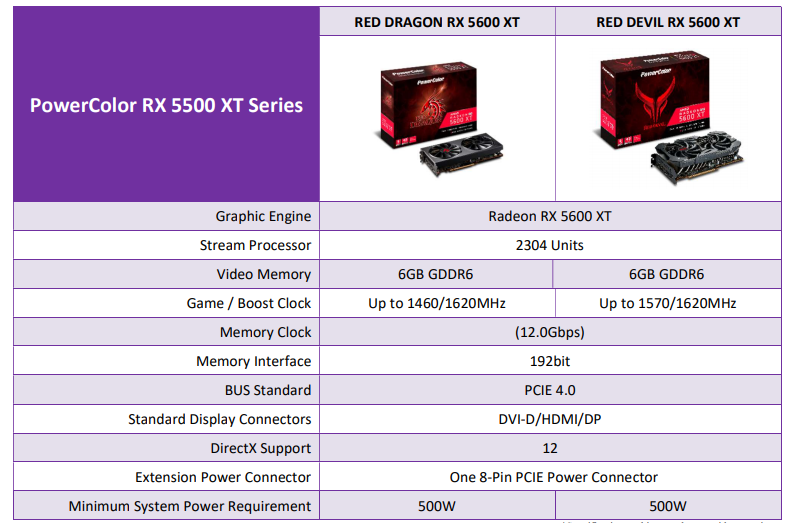 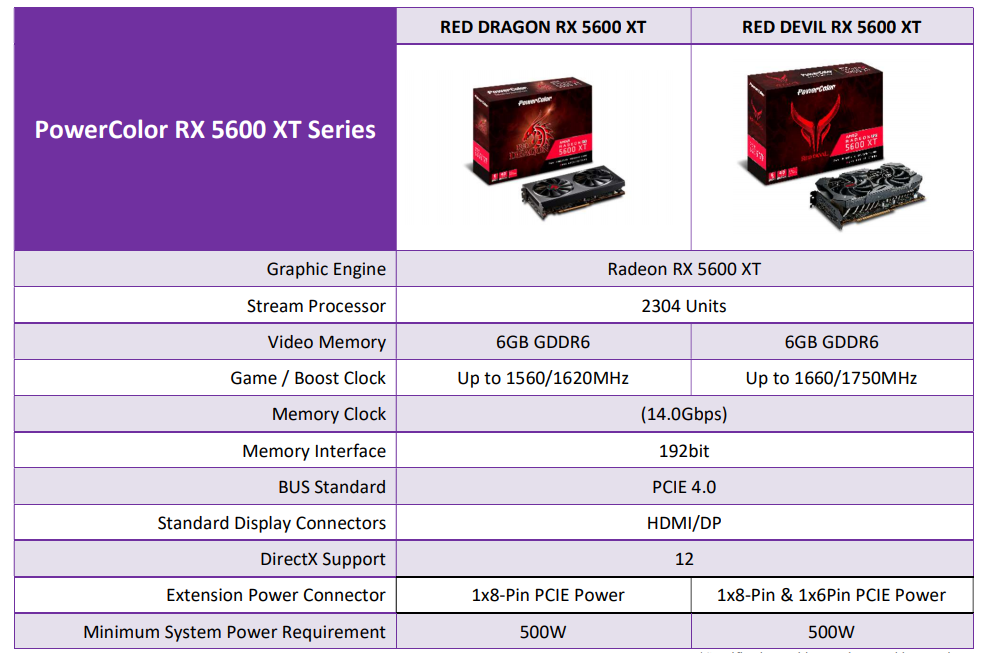 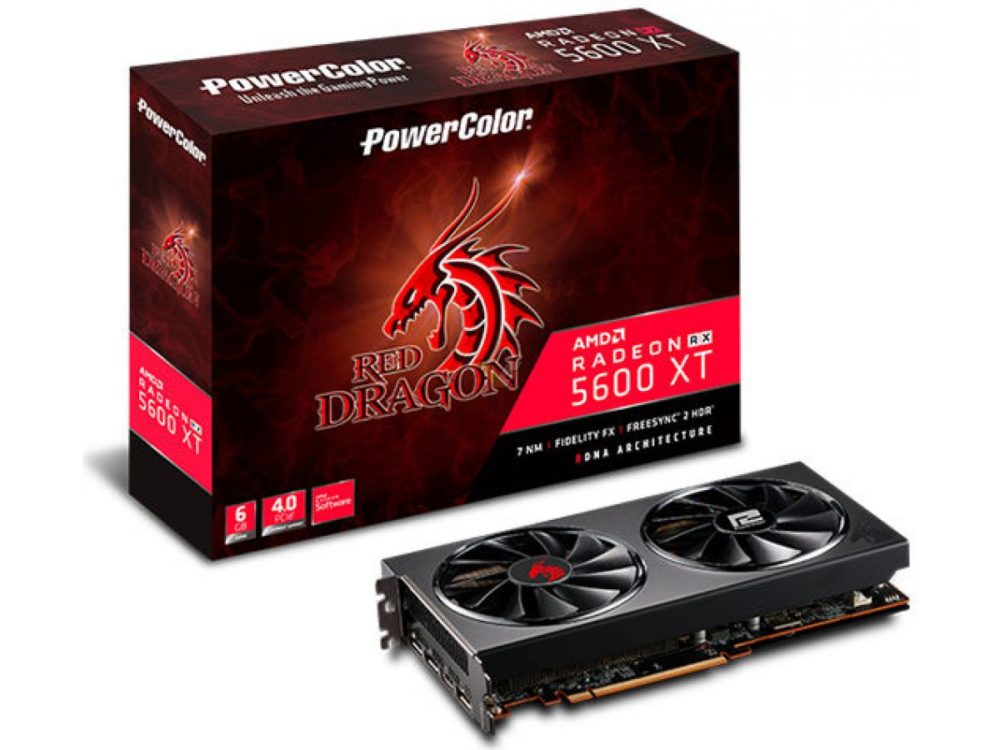 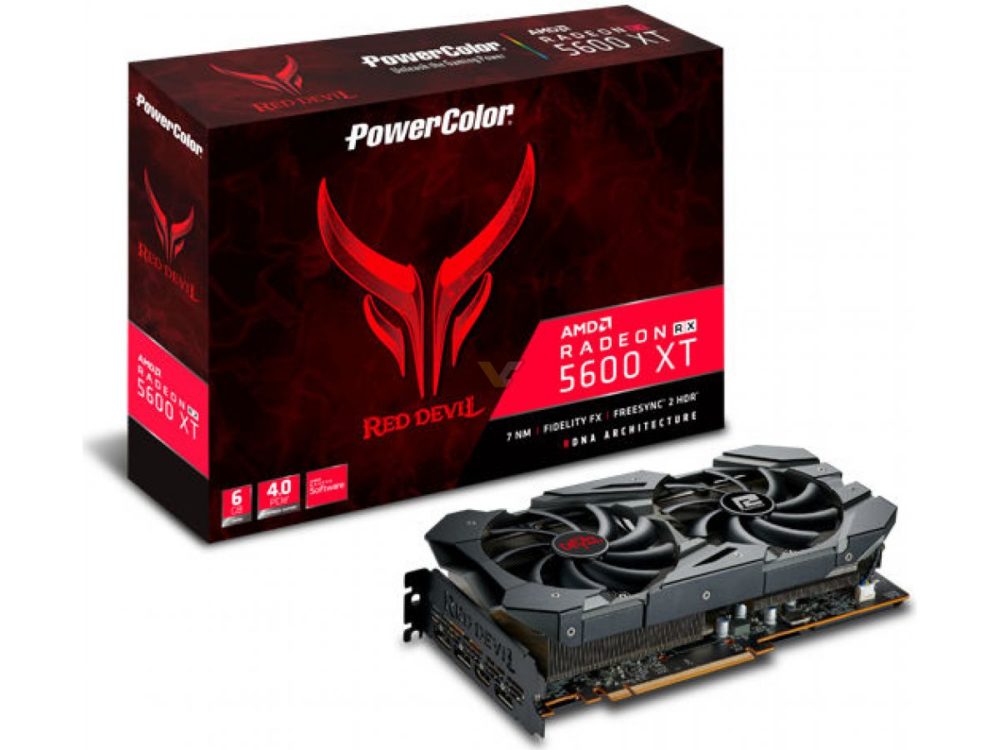 Utilising powerful high-performance high-bandwidth memory at a blazing 14Gpbs, delivering a 16% increase from 288GBps up to 336GBps over the reference specs, provides the PowerColor 5600XT models with additional performance under intense gaming scenarios for out of this world gameplay.

No quality compromises ever

Dual Bios
We know Every gamer is different; both the Red Dragon and Red Devil RX 5600XT feature our customised Dual Bios technology. Delivering a real choice by offering selectable modes between each Bios, allowing gamers to enjoy different levels of operation (overclocking or extreme silent mode) We have your back, as it offers a safety net in case one mode fails simply flick that dip switch.

Not only does the Red Devil 5600XT come with industry-leading performance cooling, it also comes with RGB detailing on the side and the backplate, all controlled with our slick Devil Zone software, allowing customization to match any gamers PC look. Gamers who purchase the Red Devil model also have the benefit of being able to join the exclusive invitation-only Devil Club, where they can participate in giveaways, chat, request for support, and much more…