Portal with RTX to be released on December 8th, GeForce RTX 4080 recommended for 4K 60 FPS

NVIDIA today confirms the release date for Portal with RTX, a remastered version of the highly popular game by Valve. This title was heavily promoted by the company at GeForce RTX 40 series launch in September.

The Portal RTX is based on the latest DLSS 3.0 technology which is fully supported by NVIDIA RTX 40 GPUs. The game also supports DLSS 2.0 for all RTX owners. 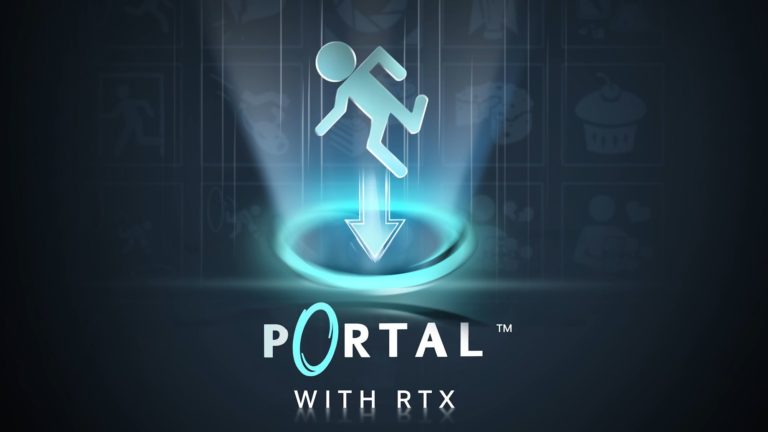 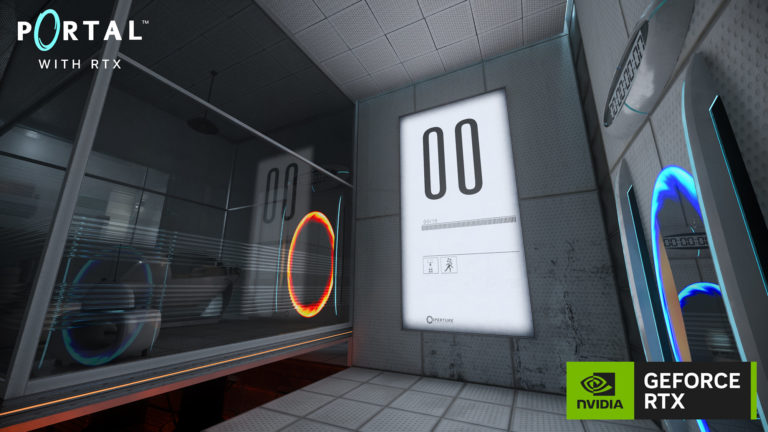 As the name suggest Portal with RTX is a heavily modified version with full ray tracing support and upgraded graphics for 4K experience. For this resolution, NVIDIA recommends its just-released GeForce RTX 4080 GPUs, while 1080p resolution should be fully playable at 60 FPS with the RTX 3080 series. The mid-range RTX 3060 GPUs with support for DLSS2 should deliver at least 30 FPS, according to NVIDIA.

The company is claiming up to 2.8x performance increase thanks to DLSS3, compared to native resolution.

NVIDIA will host a livestream on Twitch, YouTube, and Steam on December 6th, focusing on behind-the-scenes look and making of Portal with RTX. The company promises surprised and giveaways of Portal codes. In fact, viewers will even get a chance to win RTX 4090 and RTX 4080 GPUs.

The Portal with RTX will be released on December 8th. You can already wishlist the game on your Steam, which is obviously the only place you can do it. This update will be free to all owners of the original game.