A preview of the upcoming Intel 13th Gen Core CPU called Core i9-13900 has been published over at SiSoftware.

One should note that this is not a typical review based on actual hardware testing, but rather, an aggregation of existing results in the SiSoftware Sandra database. Therefore, it should be considered an overview of the upcoming architecture with elements of actual performance testing.

Intel Core i9-13900 is a 24-core processor with 8 Performance and 16 Efficient cores. According to the SiSoftware, this processor series is based on an updated Intel 7+ process technology, has 20% larger L3 cache and supports faster DDR5 memory up to 5600 MT/s (up from 4800 MT/s on Alder Lake).

Furthermore, L2 cache has been improved for Raptor Lake, now twice as big for Performance and Efficient cores (2MB per core for big core and 4MB per cluster of 4 cores on small cores). What is now missing on Raptor Lake silicon is AVX-512 support now completely disabled (or not even present) on the silicon. 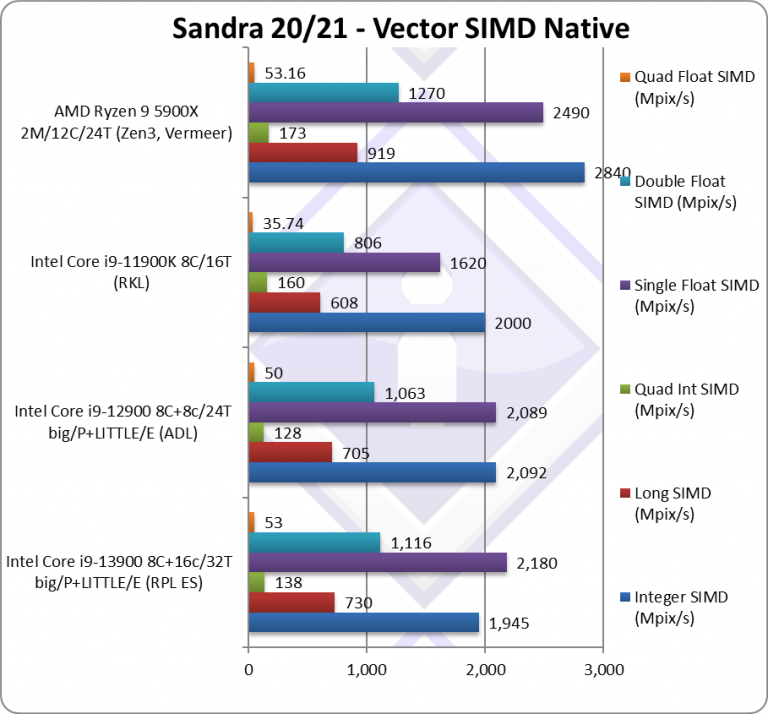 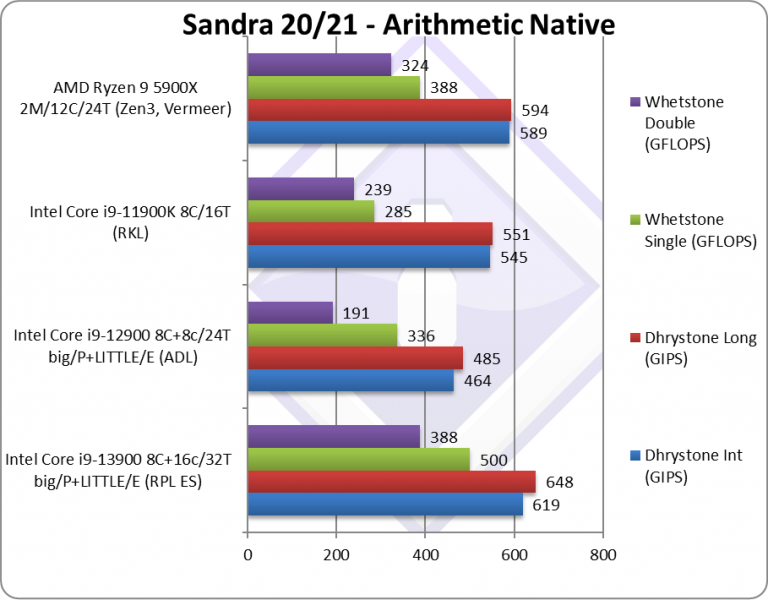 Intel 13th Gen Core desktop processors should launch in a few months time. Various sources claim it is either ‘a month before‘ NVIDIA GeForce RTX 40 series (so possibly in August) or October.