At 2022 OCP Global Summit event, KIOXIA showcased their next-gen SSD storage solutions for datacenters. Those new products are to be based on Silicon Motion PCIe Gen5 SM8366 controller.

The SM8366 is a successor to SM8266 introduced in November 2020, based on PCIe Gen4 interface. The new controller will power a variety of SSD datacenter products equipped with modern SSD interfaces. It will be available with as many as three form factors (U2, E1.S, E3.S), which were shown at the OCP event, but none of the products was a consumer one. 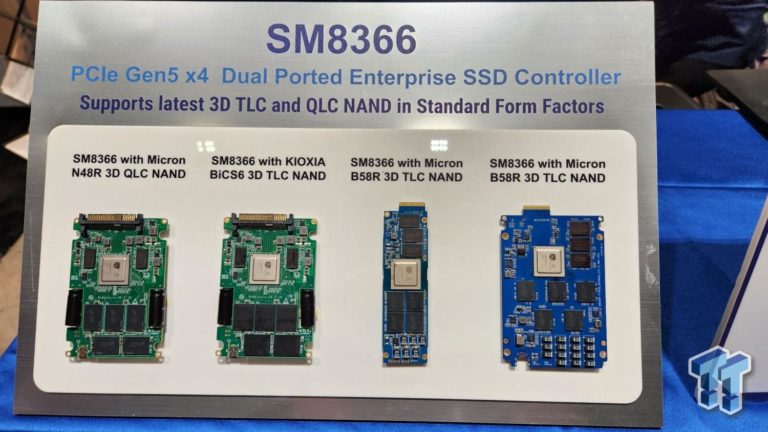 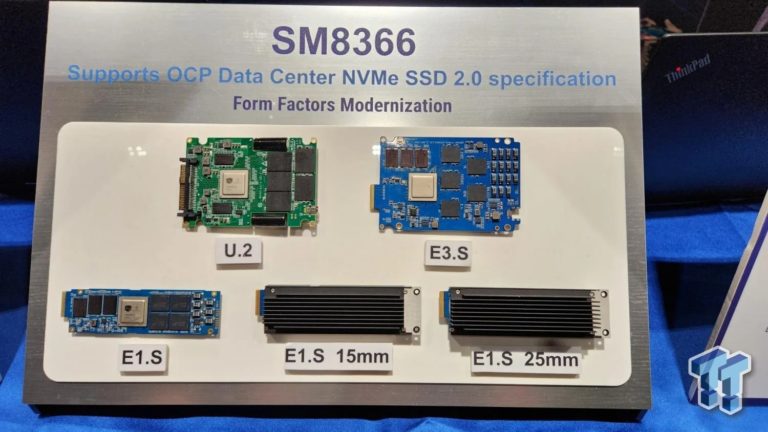 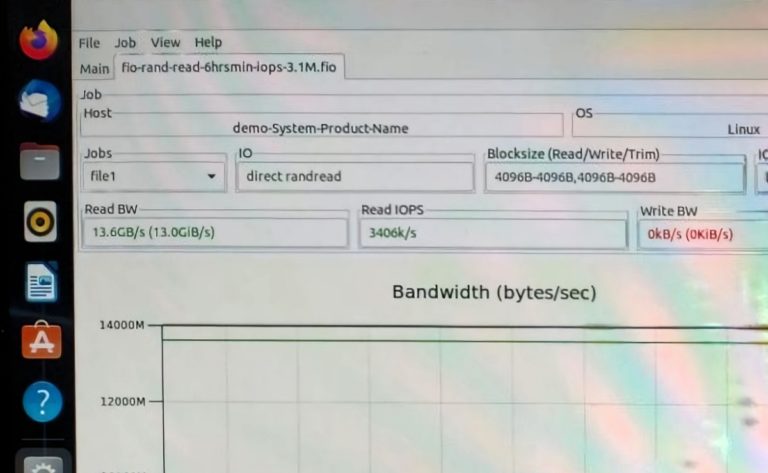 At OCP event KIOXIA who are preparing products based on the Silicon Motion SSD controller, have showcased the actual product in action reaching speeds as high as 13.6 GB/s. Furthermore, 3.4M I/O instructions per second were recorder, which is even higher than SM’s estimates.

Kioxia has been teasing PCIe Gen5 enterprise storage for a good year now, but thus far there is no release date for any of the product that were shown at OCP summit.