Over the past few months, there were numerous reports about next-gen GPUs equipped with next-gen power connectors. At the same time, power supply manufacturers are beginning to show off new products equipped with such connectors 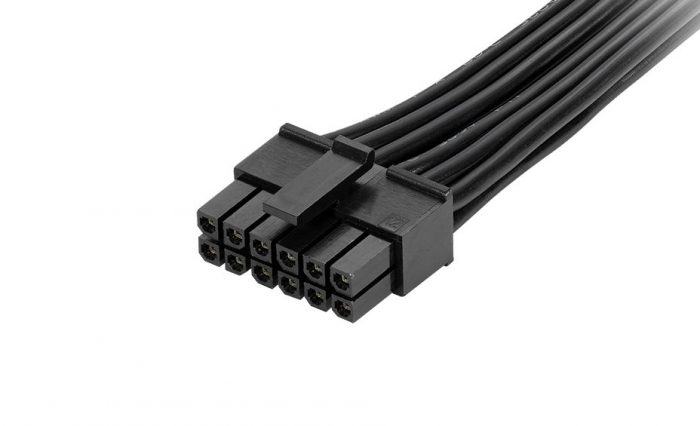 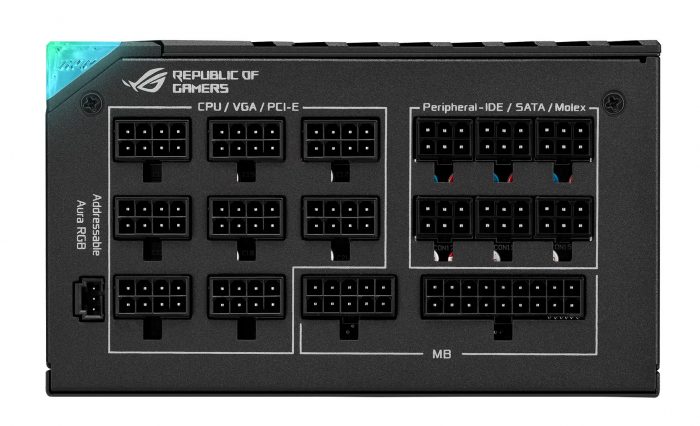 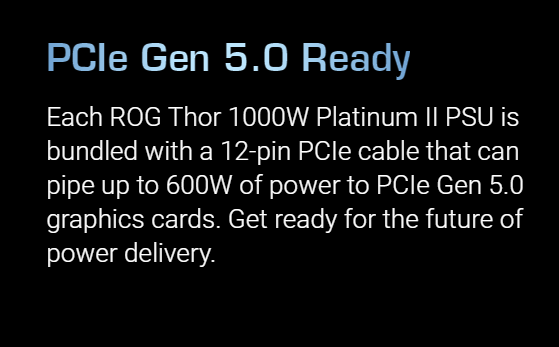 A few months ago ASUS announced the Thor PSU series (pictured above) advertised as Gen5 ready. ASUS ROG Thor 1000W Platinum II PSU would come with a 12-pin cable that can feed up to 600W of power, which was actually the first power supply to feature this connector.

According to Andreas Schilling from HardwareLuxx, this connector is actually compatible with NVIDIA RTX 30 Founders Edition 12-pin cable, also known as “Molex MicroFit 3.0 dual row (12 circuits)”. The cable is not only physically identical but also supplies the same amount power. This basically means that NVIDIA implemented the next-gen connector nearly more than a year before the standard has even been shown. 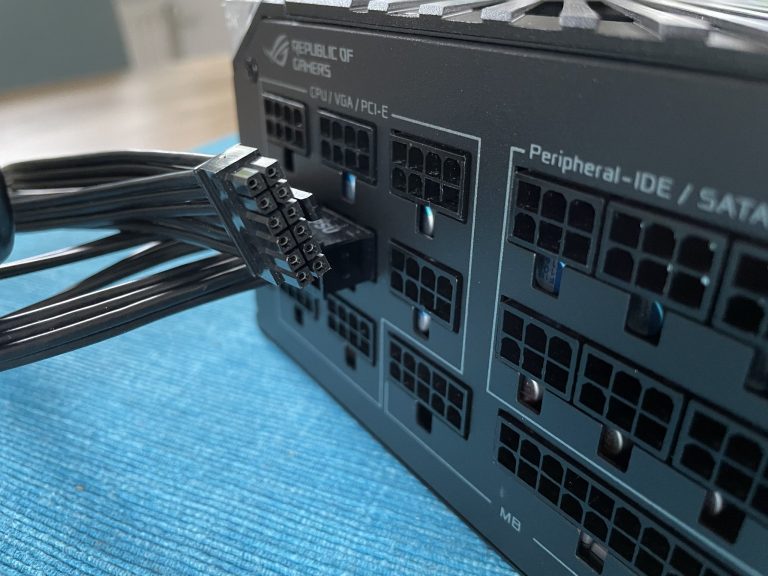 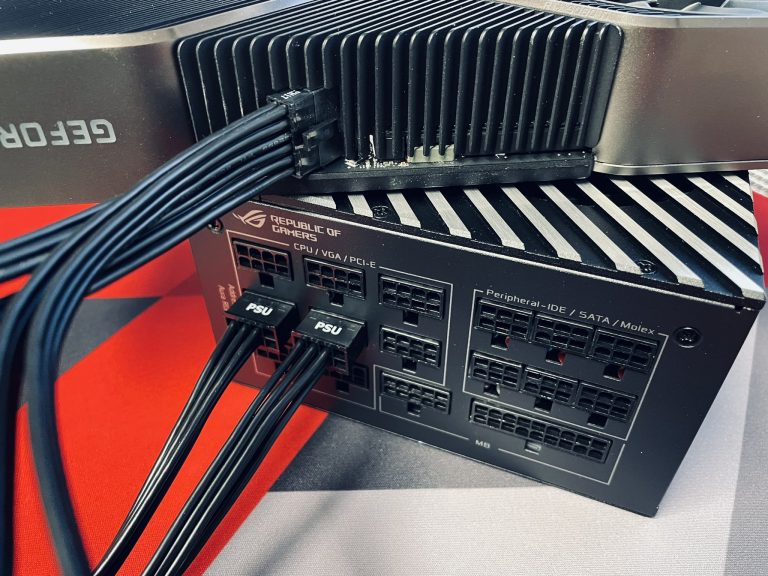 More recently ASUS ASUS announced a new generation of power supplies codenamed Loki. Pictures show that Loki PSUs would be the first to feature a full implementation of the PCIe Gen5 connector, which is 12+4-pin. According to Igor’sLAB, those 4 additional pins are sideband signal carriers to sense how much power should be supplied to the GPU. This full implementation of the connector is known as “12VHPWR High Power Connector (H+)”.

There is some naming discrepancy here though, as some refer to it as “12+4-pin” while others simply call it a 16-pin. The latter might refer to the MicroFit 16-pin cable, which has not been used by any card yet and would probably be incompatible with future GPUs. Therefore it should be correct to call 12+4-pin cable as 16-pin.

So what does it mean exactly? It means that Geforce RTX 30 Founders Edition will work with PCIe Gen5 connectors, simply because they do not need more than 450W. This is a limit imposed by the S3 (SENSE0) signal, if it is not grounded, the PSU won’t supply 600W but up to 450W. In an example of ASUS Thor PSU and their 600W claim for 12-pin cable, this means that the SENSE0 signal must be internally grounded.

Meanwhile, the S1 (CARD_PWR_STABLE) and S2 (CARD_CBL_PRES) signals are to ensure that the graphics card is correctly connected and that the power budget has been negotiated properly. The fourth signal (S4) is not defined by the latest PCI-SIG specs. 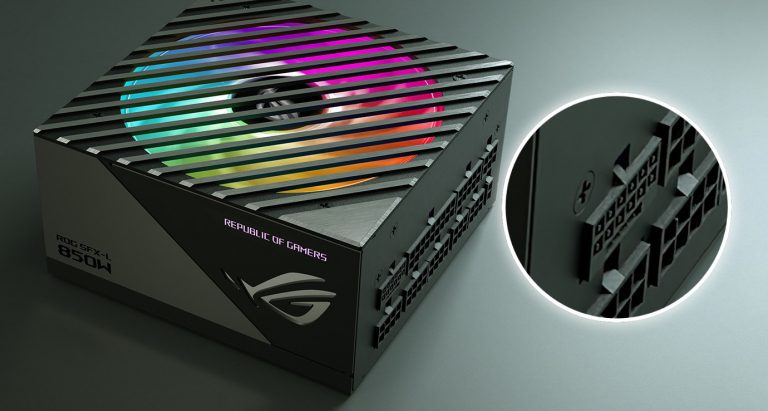 The Gen5 connector is rated up to 9A at 12V, which means a maximum current of 648W. However official specs define a maximum of 600W. This means that next-gen GPUs may end up with one connector instead of a triple 12-pin setup. Hopefully, the AMD RDNA3/NVIDIA Lovelace generation of GPUs will not require anything more powerful.

Earlier rumors have suggested that NVIDIA’s upcoming flagship GPU known as RTX 3090 Ti might be the first card to utilize this new PCIe Gen5 connector. So far there has only been a teaser from EVGA showing new Kingpin model that clearly lacks a typical 8-pin connector setup.