The video showcase appears to be a teaser of a new GPU series, although it explicitly mentions it’s a custom mod. 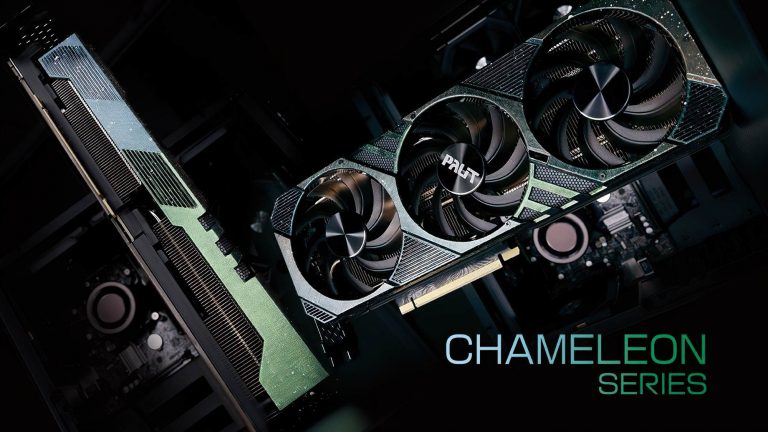 Palit might soon introduce a new variant of GamingPro graphics cards. A series called Chamelon is now teased on social media by the manufacturer. The graphics cards feature identical design to the GamingPro series but they have a new color shifting paint, hence they are called Chameleon

The teaser showcases GeForce RTX 3070 Ti which was custom modded. What is a bit strange is the fact that Palit does not mention whether this is a new series coming or rather just an item for a social media campaign. It is not mentioned who custom modded the card either, further suggesting that this might actually be a new model. After all, why would Palit give this card a new name? 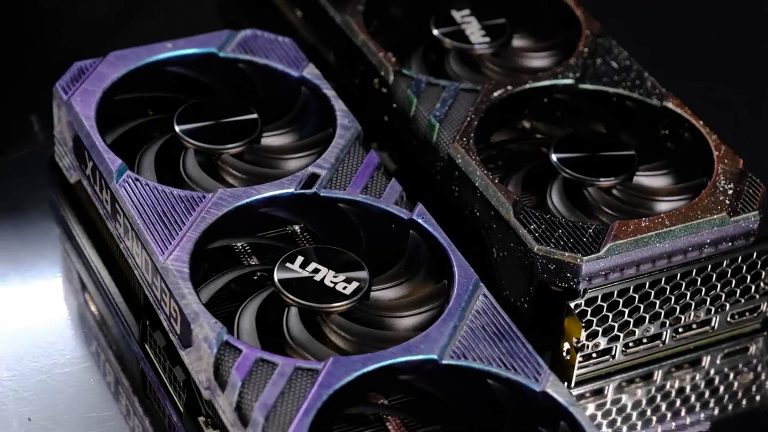 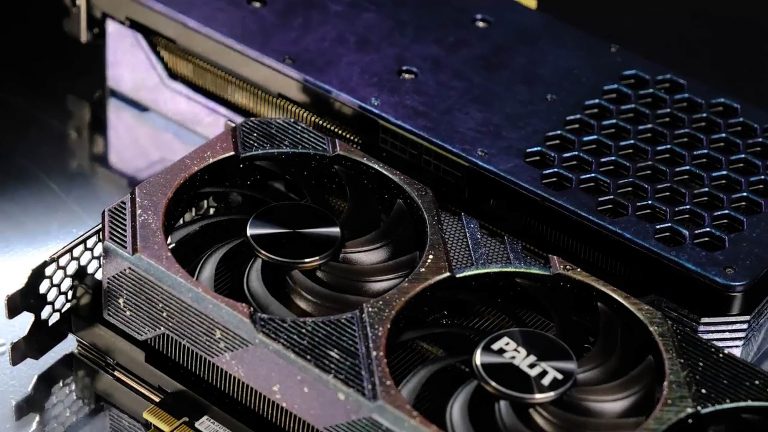 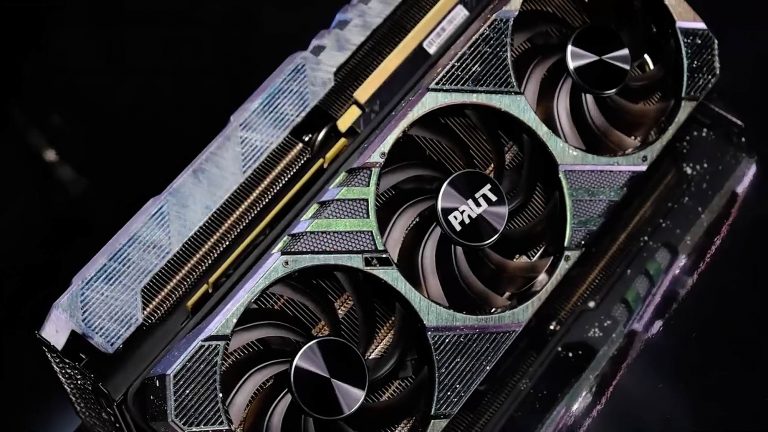 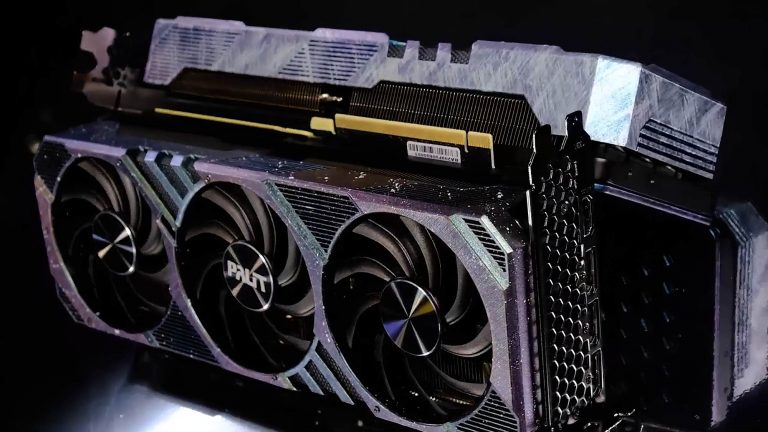 Let us know what do you think about this design! pic.twitter.com/DzWNr16LGg