PALIT wants to help you mine

According to the new EEC filing from Palit, the company is apparently planning to resurrect Pascal P106 mining cards, after nearly 3 years since they were first introduced. The P106 models actually appear alongside yet unreleased GeForce RTX 3080 Ti, which has been submitted by Palit to EEC for the third time.

It is unclear which exact model Palit is bringing back, as there were two P106 models. The P106-90 is a cut-down GP106 GPU with 640 CUDA cores and 3GB G5 memory, while the higher-end P106-100 had 1280 CUDA cores and 6GB G5 memory. The EEC filing appears to list ‘1069’ which implies P106-090, but this card can no longer be used in Ethereum mining due to limited VRAM, the current ETH DAG (Directed Acyclic Graph) file is 4.11 GB, but there are still alternative coins that have smaller DAGs.

Palit has submitted twelve models to EEC, but this in no way means that there are twelve cards coming. Palit tends to submit more models that eventually get released, simply because listed codes are often regional variants.

The original P106/104 mining cards were based on 16nm Pascal architecture. Those cards lacked display connectors, which were unneeded for mining cards working in a cluster. They were often shipped in bulk without any stickers and fancy packaging, and above all, they were sold at a higher price with a shorter warranty period. Needless to say, mining forums are filled with questions from aspiring miners with P106 cards. 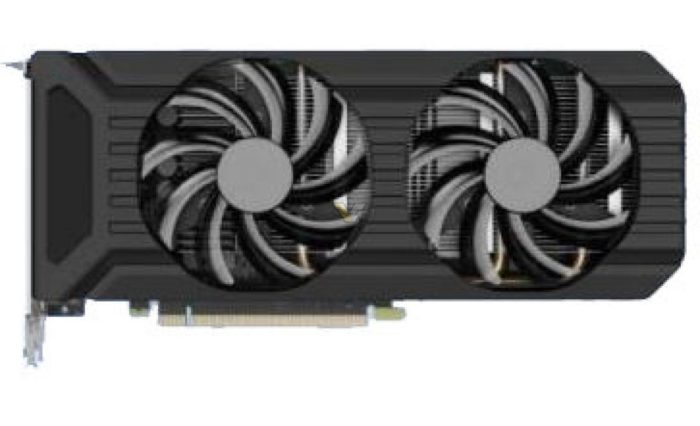 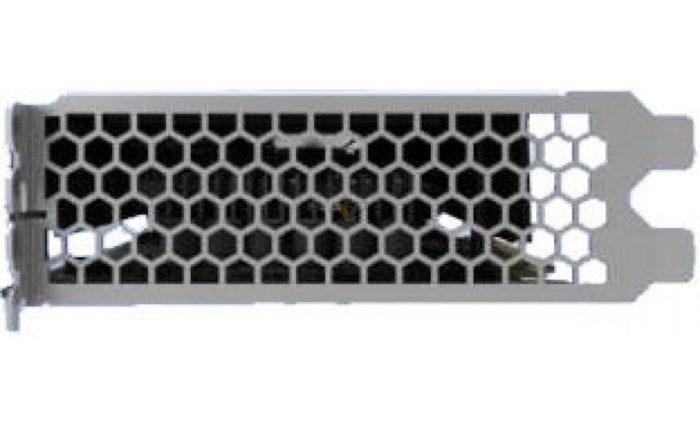 Recently NVIDIA announced that it will launch a new series called Cryptocurrency Mining Processors (CMP), which are based on Turing and Ampere architectures. The first CMP models are expected to launch later this month.